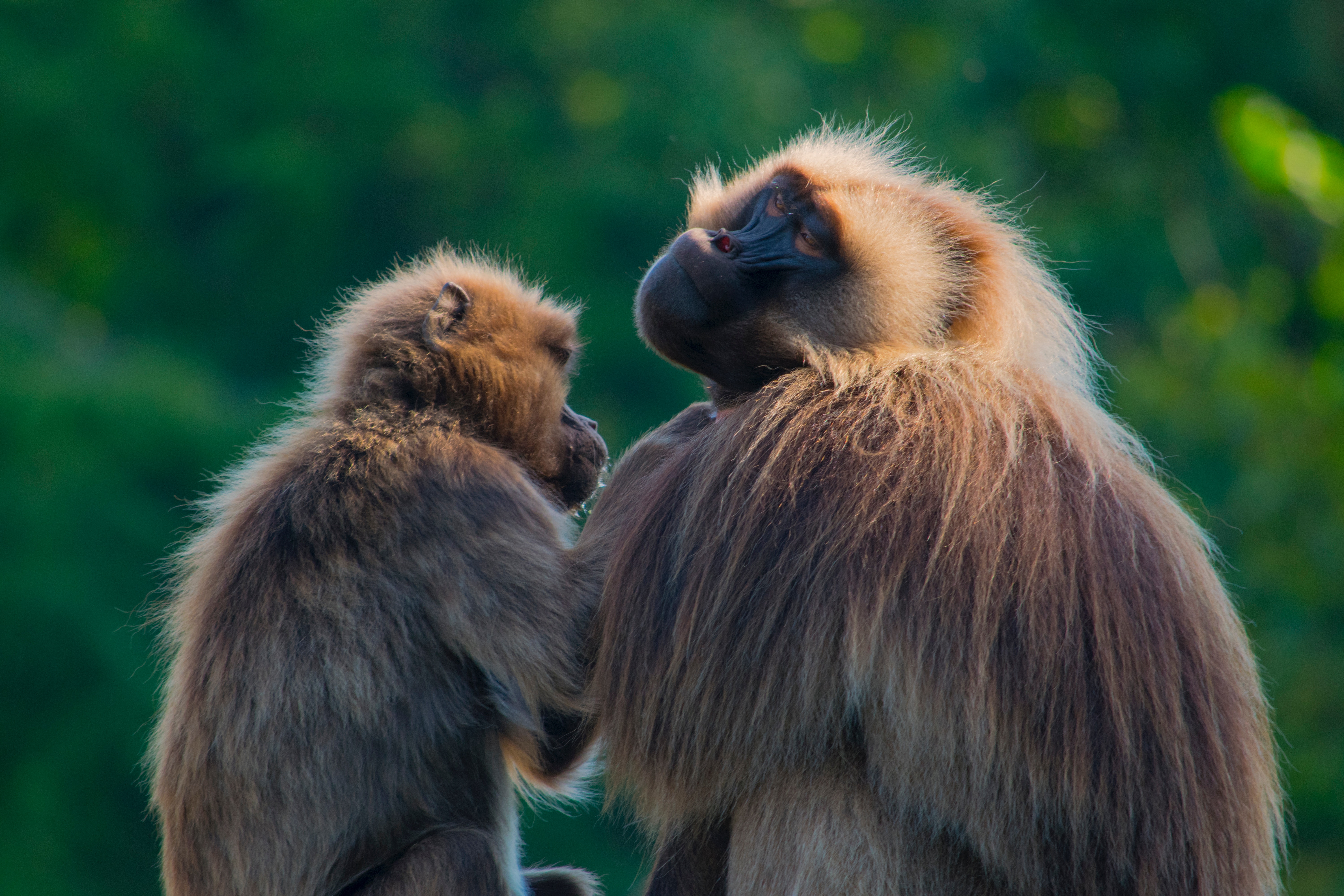 “Shared knowledge is an important currency for humans. It shapes everything from what we eat and how we dress, to how we raise our children. Some things we learn individually, some things we learn socially – from our parents, peers, teachers and the media. But how is shared information important for other species?

Mendel’s pea breeding experiments and the discovery of DNA were huge steps in the revelation that there are physical “packets of information”, in the form of genes, passing between generations. This has been instrumental in our understanding of the evolution of biodiversity, and how organisms are shaped by their environment.

However, in addition to this physical transmission through DNA, there are other sources of information available in the natural world. Social information can operate both within and between different generations, and is vital in shaping how animals response to their ever changing world.

…To better understand the relationship between animal sociality and conservation, the Convention on the Conservation of Migratory Species of Wild Animals, a treaty under the aegis of the United Nations Environment Programme, has been spearheading work to explore how best to use the emerging science in this field to optimise conservation efforts. Its efforts so far are described in a recent article in Science.

Beginning a serious dialogue on animal culture represents a paradigm shift in our understanding of what exactly biodiversity is. In addition to genes, specific kinds of behaviour are also an important aspect of the rich diversity of our planet…”