The State of Biodiversity in the Regions: What to Expect from the IPBES in 2018 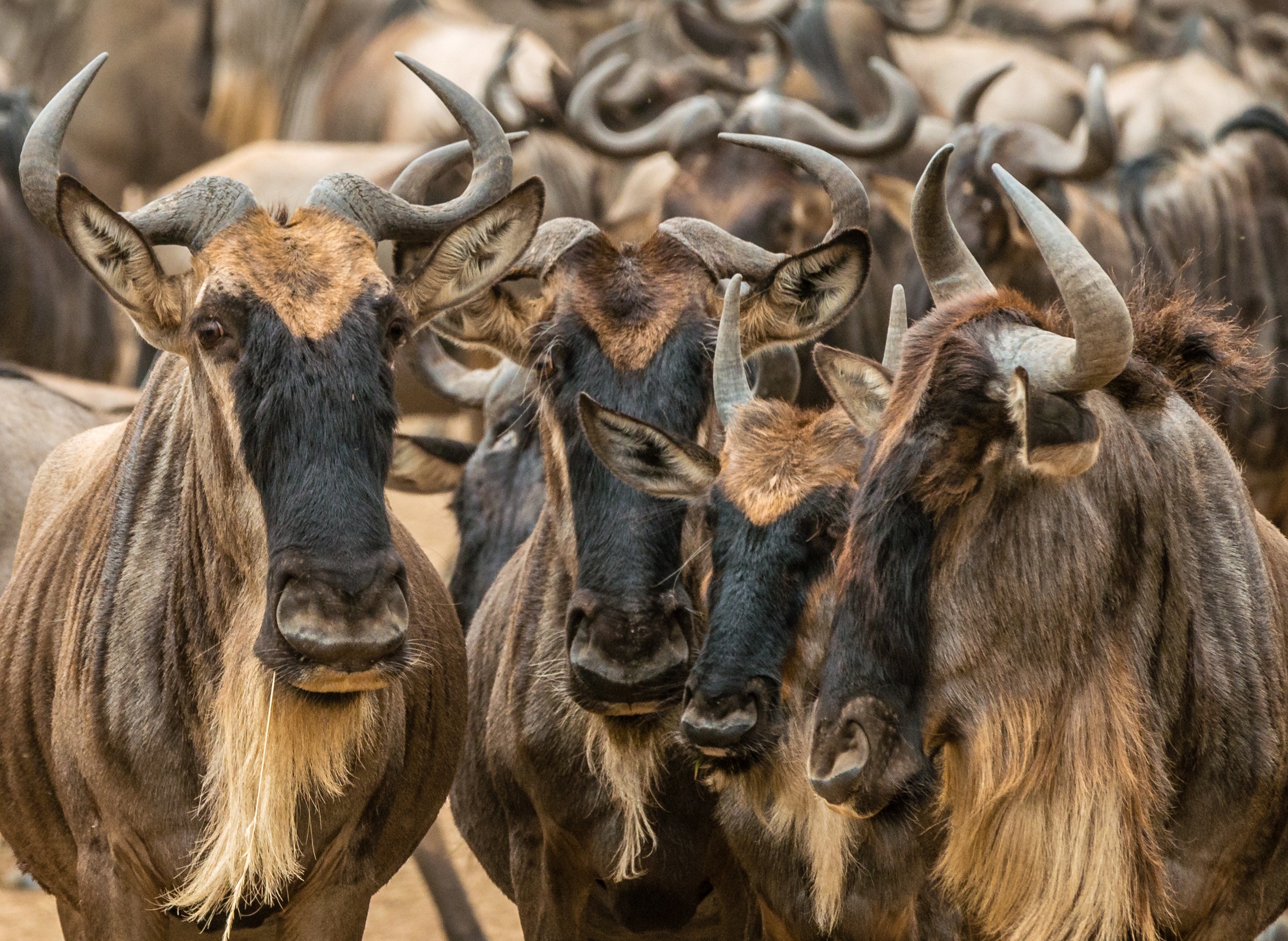 This interview was originally published on Future Earth.

“In this interview, Bob Watson and Bob Scholes talk about the road ahead for the Intergovernmental Platform on Biodiversity and Ecosystem Services (IPBES), the world’s leading body for assessing biodiversity and ecosystem services.

This blog is the second article in a series by the International Council for Science (ICSU) examining global environmental assessments. You can read the original post and view related resources here.

In this second part of our series explaining these mega-processes, we look at the newcomer to the big global environmental assessments: the Intergovernmental Platform on Biodiversity and Ecosystem Services(IPBES). Created in 2012, with 127 member states, it is the leading international body for assessing biodiversity and ecosystem services.

Following a strong 2016 that saw the launch of the IPBES global pollination assessment, there was controversy in Bonn, Germany, this past April when the IPBES met for their annual meeting. As the $8.2 million Norwegian grant that helped get them on their feet runs out, and with future donations uncertain, the IPBES approved deep and controversial funding cuts that included downsizing the budget by almost a third in 2018.

In the crunch, the IPBES was further forced to delay three major reports – on controlling invasive species, on the sustainable use of wild species, and examining how different cultures perceive and measure nature’s benefits.

As money and political will seem to dry up on global environmental assessments, have they reached a turning point? How to create a fit-for purpose and appropriately funded knowledge synthesis system in today’s digital world is the big question facing not just the IPBES, but also the Intergovernmental Panel on Climate Change (IPCC) and other major assessment processes.

For this article, we spoke to:

Bob Watson is currently the Chair of IPBES, a position he has held since 2016. Throughout his career he has worked at the intersection of policy and environmental science.

Bob Scholes was an author of the IPCC’s  third, fourth, and fifth assessments and is currently co-Chair of the IPBES assessment of Land Degradation.

Read on the full interview at: Future Earth.

‹ Do Conservation Strategies Need to Be More Compassionate?

Artificial Intelligence Can Identify Wildlife as Accurately as Humans ›