The Stranglers that Save Lives when Cyclones Strike 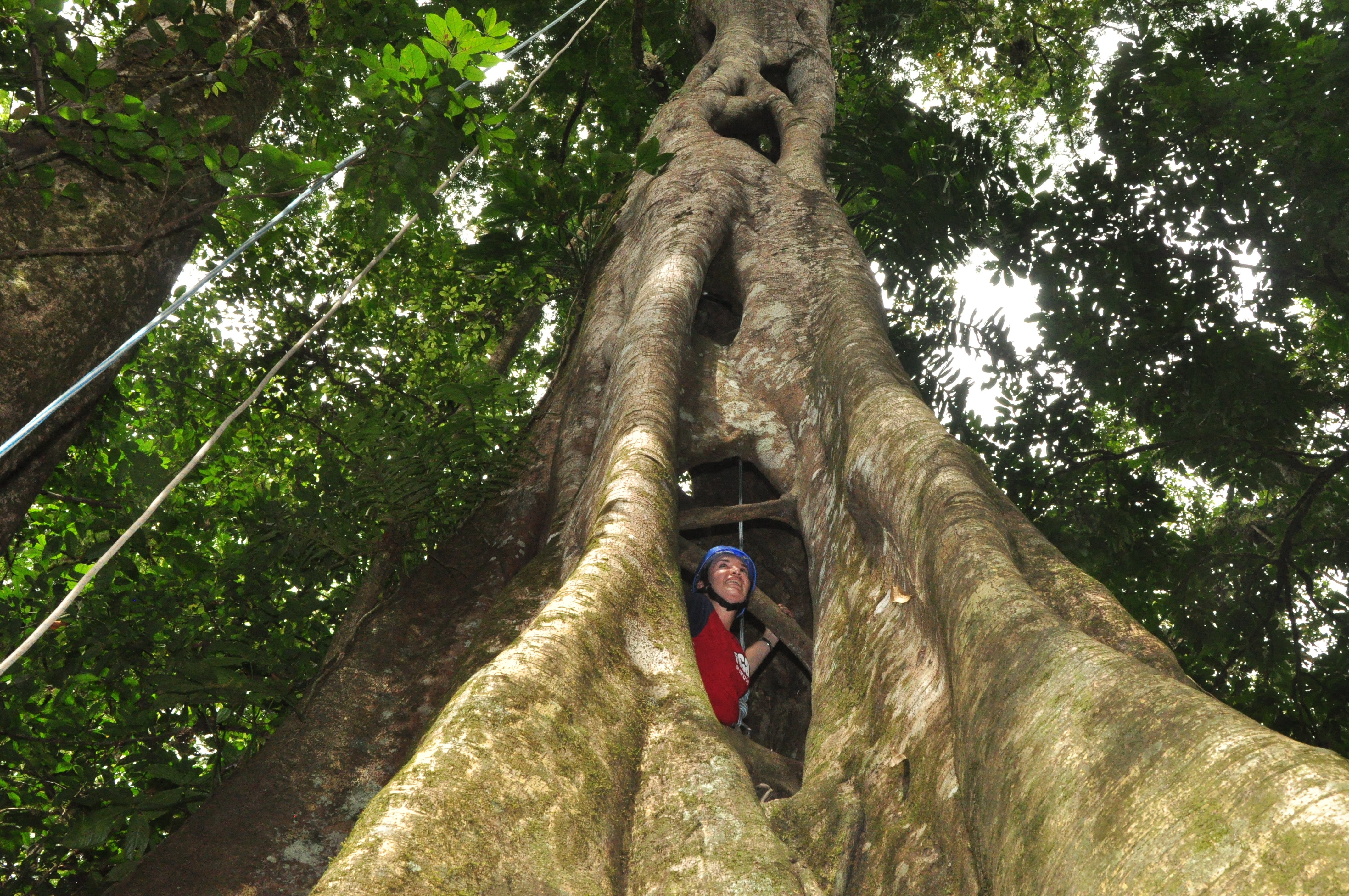 This article was originally published on Under the Banyan.

“They are demonised as brutal killers but, as two studies published this month show, strangler figs can be lifesavers — of both plants and people.

According to research in the Australian Journal of Management, they contributed to the low death toll of Cyclone Pam, which hit the Pacific island nation of Vanuatu in 2015. When the cyclone destroyed homes there, people survived by taking shelter among the aerial roots of giant strangler figs.

This is more than just an anecdote. People in Vanuatu have been using giant fig trees to escape from cyclones for thousands of years, say Lachlan Forsyth and Rebecca Olul of UNICEF.

“For as long as people have lived on these islands, the trees have been a traditional cyclone shelter,” they write in an article published this week. “During cyclones, entire villages would wriggle down into the tree’s extensive root system, tucking children into the cavities, and waiting out the storm. Even if the tree were uprooted, the entire root structure would come up, leaving those within safely cocooned and protected from flying debris.”…”

Read on at: Under the Banyan.

Is it Possible to Design Dams that Work with Nature? ›