The Struggle to Revitalize the World’s Vulture Populations 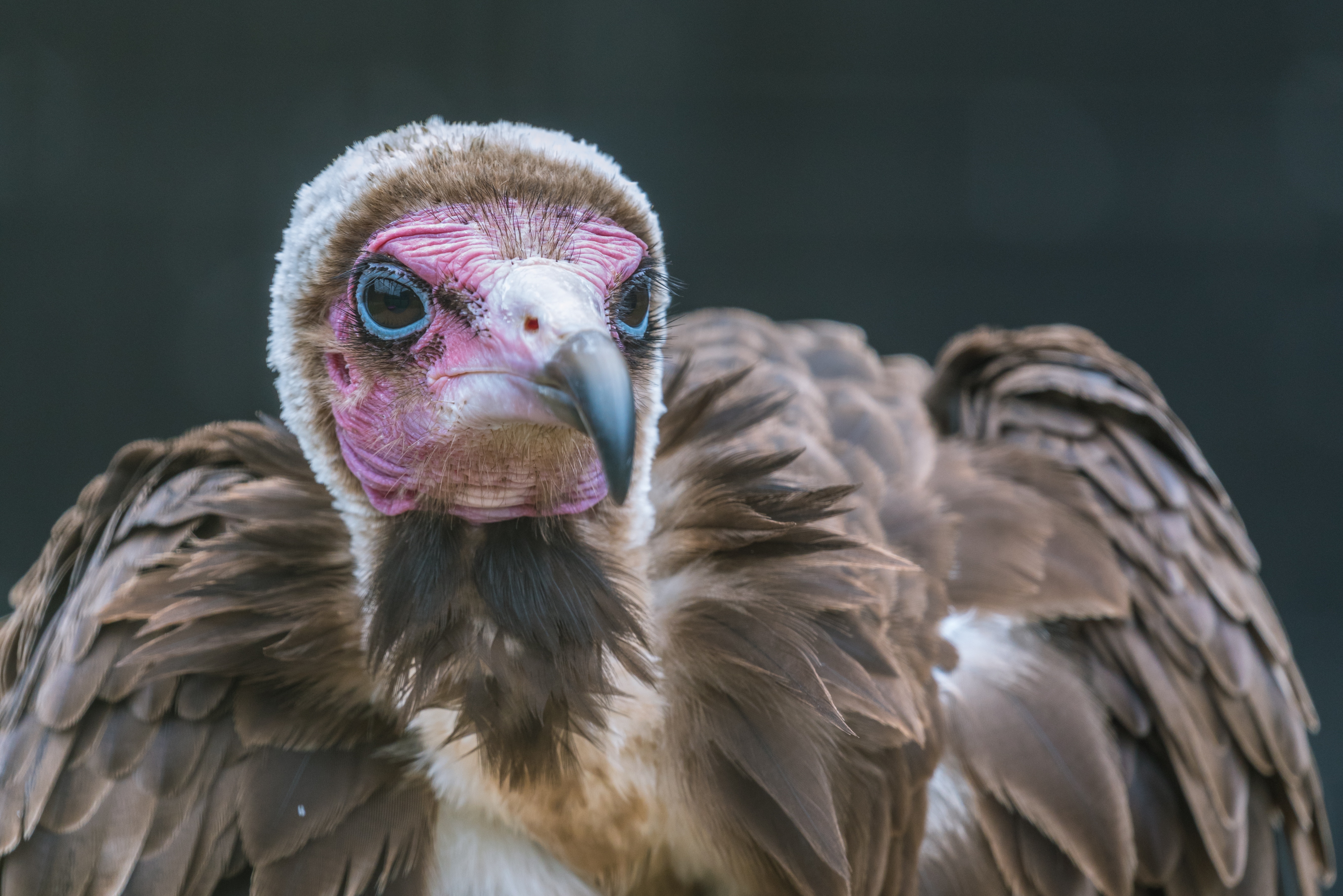 This article was originally published on Atlas Obscura.

“…Less cuddly than pandas, less awesome than whales, less relatable than gorillas, the avian scavengers have a little trouble building an emotional response with the public—even with extinction on the line. Vultures are carrion eaters, beady-eyed and bald (many of them, at least), so they don’t make great mascots for charities, even though 14 out of 23 species worldwide are at risk of disappearing. Yet they play a crucial role in everything from Zoroastrian funeral practices to preventing disease transmission.

Some vulture conservation efforts come from bird-lovers, as in the Alps. Others are the product of community or government intervention. In Italy, European Union funding has helped to save all four native species. Populations are now in the hundreds and slowly climbing. In Croatia, specially designed feeding grounds and bird sanctuaries help to protect the endangered griffon vulture. And in India, where all nine species are endangered, efforts have included banning certain drugs given to livestock…”

Read on at: Atlas Obscura.

Find out more about the ecosystem service provided by vultures and other raptors here.