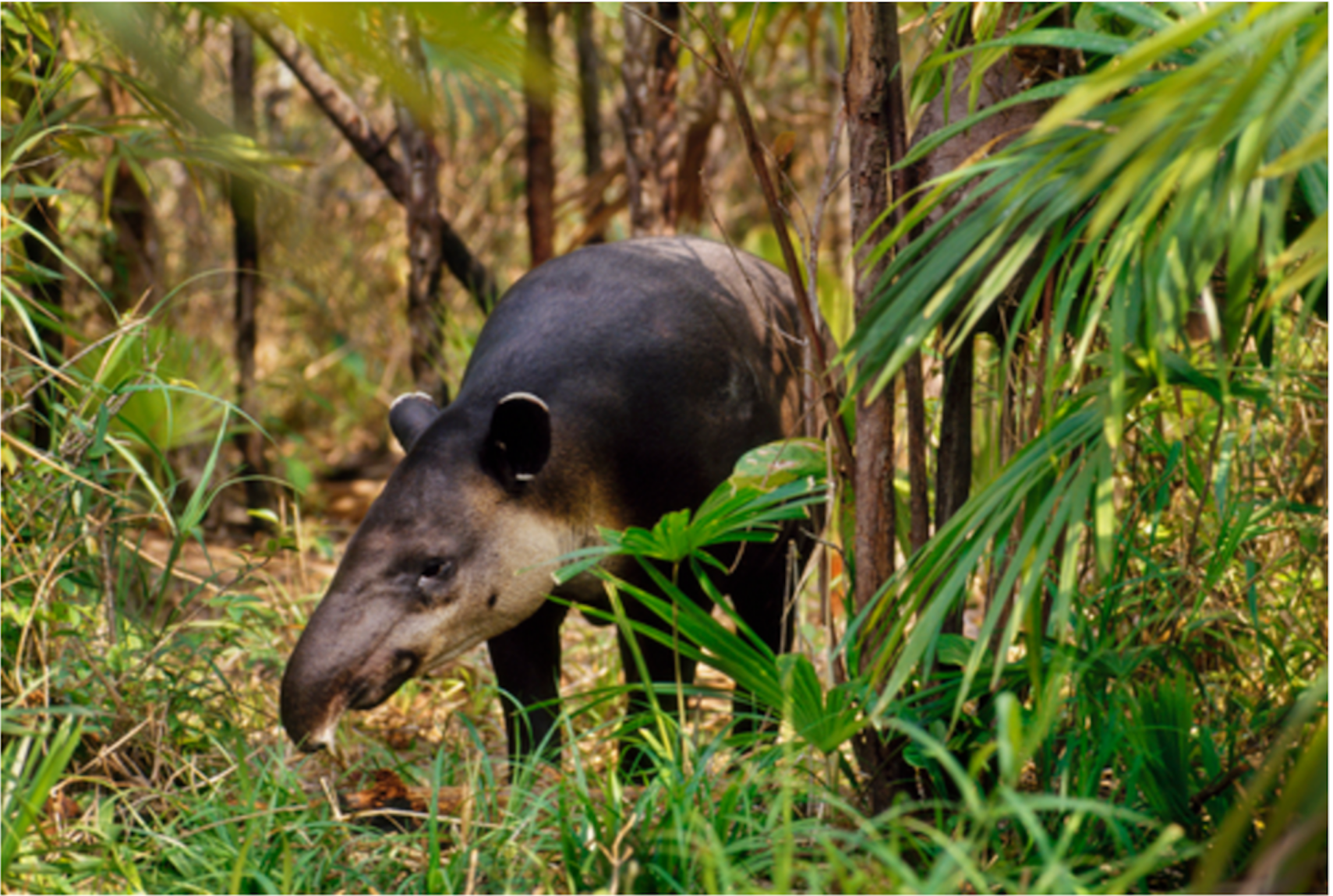 This article was originally posted on ensia.

“…The biggest trees in tropical forests, the ones that can store the most carbon, tend to have bigger seeds and rely on big, fruit-eating animals like tapirs, monkeys and large birds to disperse those seeds. “So what happens if we have forests that are empty? There will be cascade effects,” says Carolina Bello, an ecologist at São Paulo State University in Brazil, including possible changes to the amount of carbon a forest can hold.

Bello ran computer simulations of what would happen in Brazil’s Atlantic forest if the trees that depend on large fruit-eaters like tapirs, muriqui monkeys and jacutinga birds went extinct. She found that the forest’s ability to store carbon could be seriously eroded if even a small proportion of the large-seeded trees were to disappear and be replaced by smaller ones that store less carbon…”

‹ We Can Save Individual Species, But Can We Save Entire Ecosystems?

Sustainable Growth Needs a Radical New Solution. Nature Could be the Answer ›