The Trees That Could Make or Break Mexico City’s Future 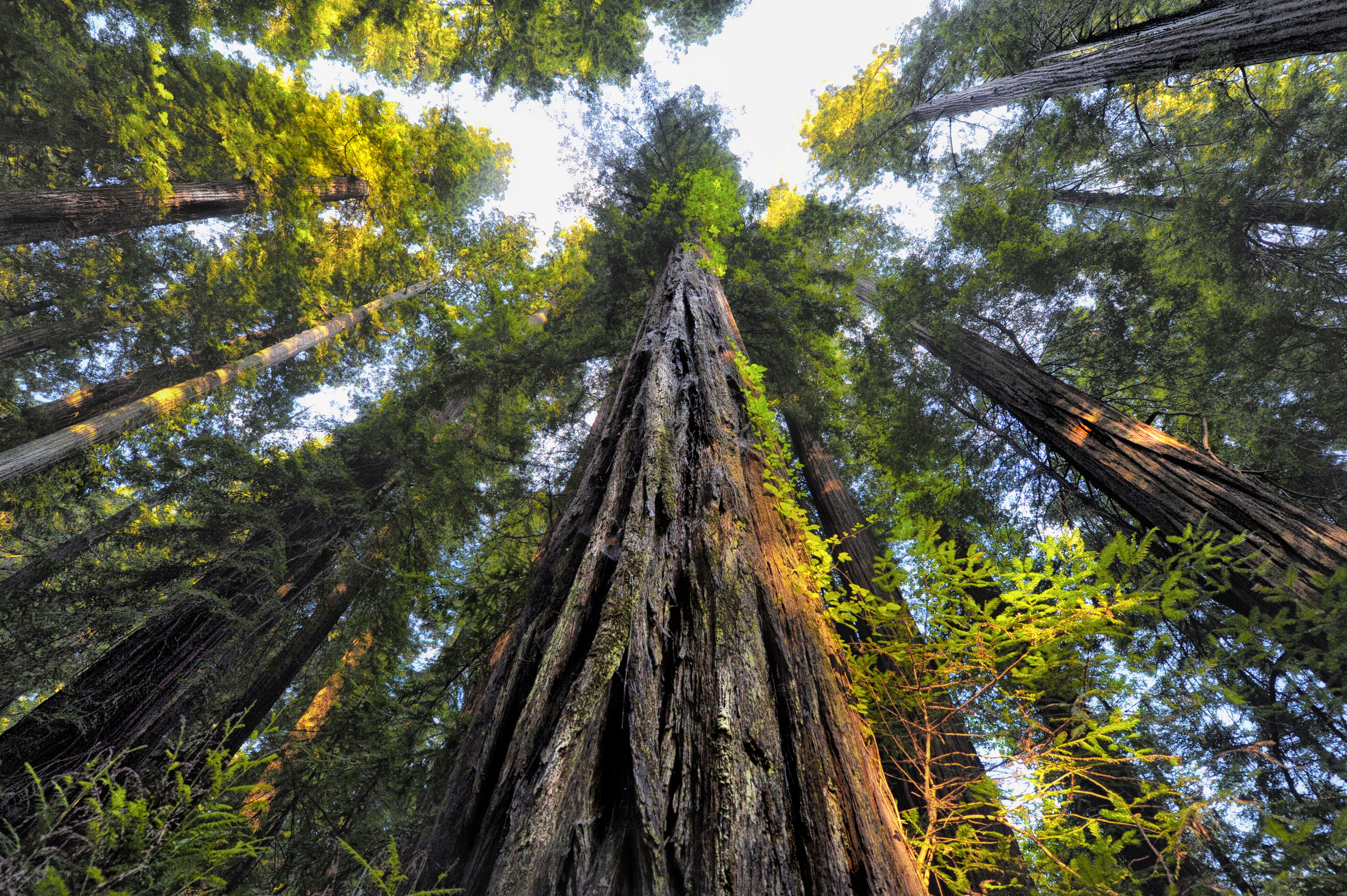 “Editor’s note: Last year, Human Nature blogged about the challenges of protecting the Bosque de Agua (Water Forest), a large swath of trees and grassland that supplies drinking water for more than 23 million people in and around Mexico City. This week, Conservation International’s (CI) Jürgen Hoth presented about the importance of grassland restoration at the meeting of the Convention on Biological Diversity (CBD COP 13) in Cancun; in this interview with Human Nature, he talks air pollution, the illegal drug trade and why planting trees isn’t always the answer.

Question: Mexico has been on something of a tree-planting frenzy lately. Why?

Answer: Last March, dangerous air pollution in Mexico City saw its worst spike in 11 years. This was largely due to thermal inversion: In the wintertime, warmer air near the Earth’s surface cannot disperse like in summertime because of the layer of colder, denser air on top, so the pollution remains concentrated.

Sadly, air pollution is nothing new for the country. The worst of Mexico’s pollution was in the early ’80s, when dead birds began falling from the sky. In 1985, we had a massive, deadly earthquake, and people realized that Mexico City was highly vulnerable. A lot of the polluting industry moved out of the city, which greatly improved air quality. So everyone was caught off guard last winter when they saw how severe the pollution was…”

‹ Humans Have Carved Up the Earth’s Wilderness into 600,000 Little Pieces