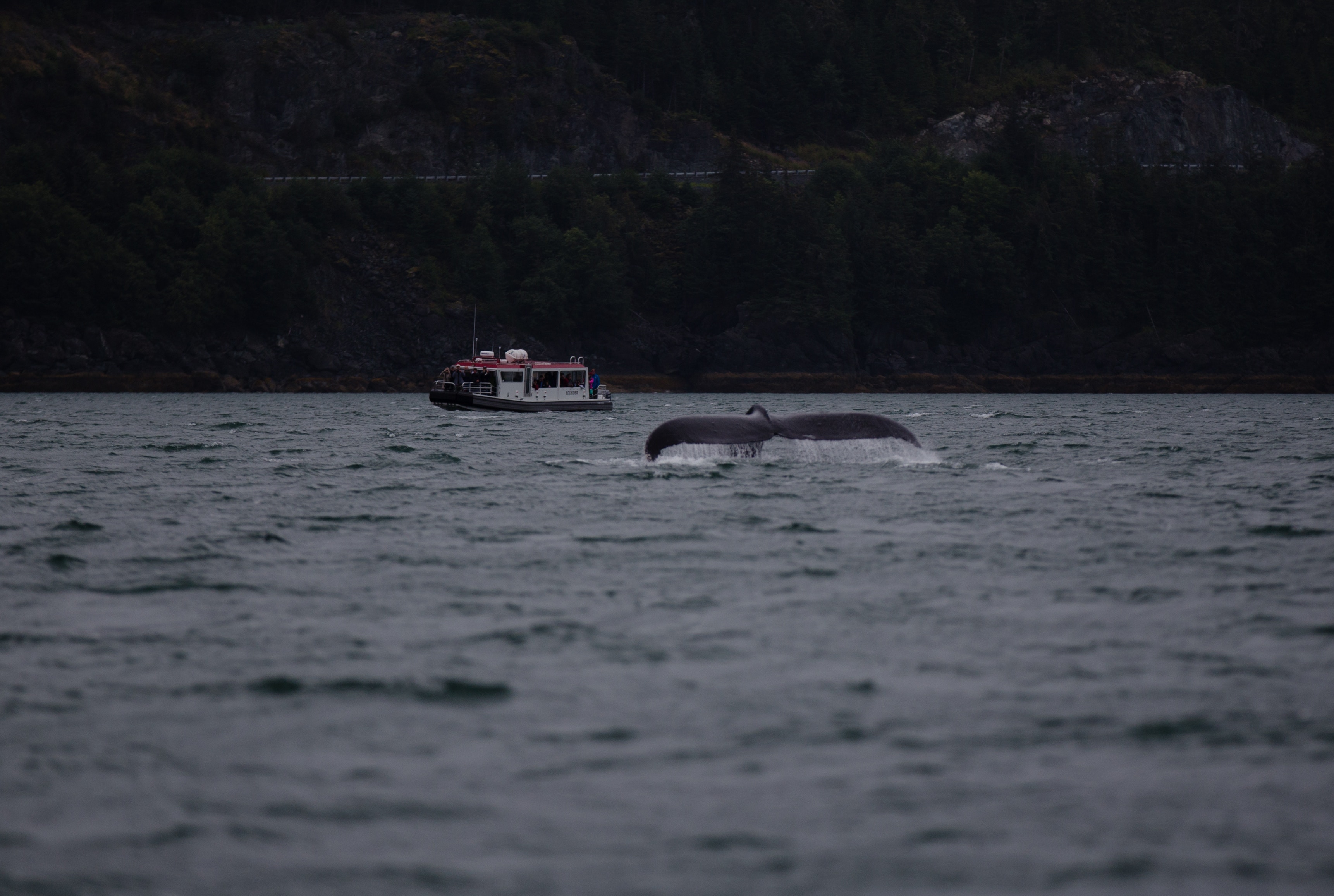 “Think about the ways that nature generates economic value. Resources probably jump to mind first: lumber to be harvested, fish to be caught commercially. Then recreational hunting and fishing, and ecotourism too. If you’re of an ecomodernist bent, there’s the value of ecosystem services such as clean air and water. Environmental stewardship, however, the hard work of people restoring ecosystems, picking up litter, and helping animals, likely doesn’t enter the equation. Yet the value might be surprisingly high.

Take, for example, coastal Massachusetts, where commercial fishing and whale watching are widely recognized as vital to the regional economy. In 2014, revenues from those activities respectively totaled $105 million and $111 million. When researchers calculated the value of marine stewardship in the region, the economic output totaled $179 million. It’s a whopping contribution, but largely ignored in the way nature is perceived and managed in the region.

“The financial benefits of environmental stewardship activities are often overlooked, to the detriment of sound decision making in coastal ecosystems and local economies,” write the researchers, who were led by University of Vermont biologist Joe Roman and published their findings in Frontiers in Ecology and the Environment. “Almost imperceptibly, the coastal economy has been transformed from one dependent on commercial exchange to a diverse economy that includes, to a large measure, marine stewardship.”…”