The United Nations Must Get Its New Biodiversity Targets Right 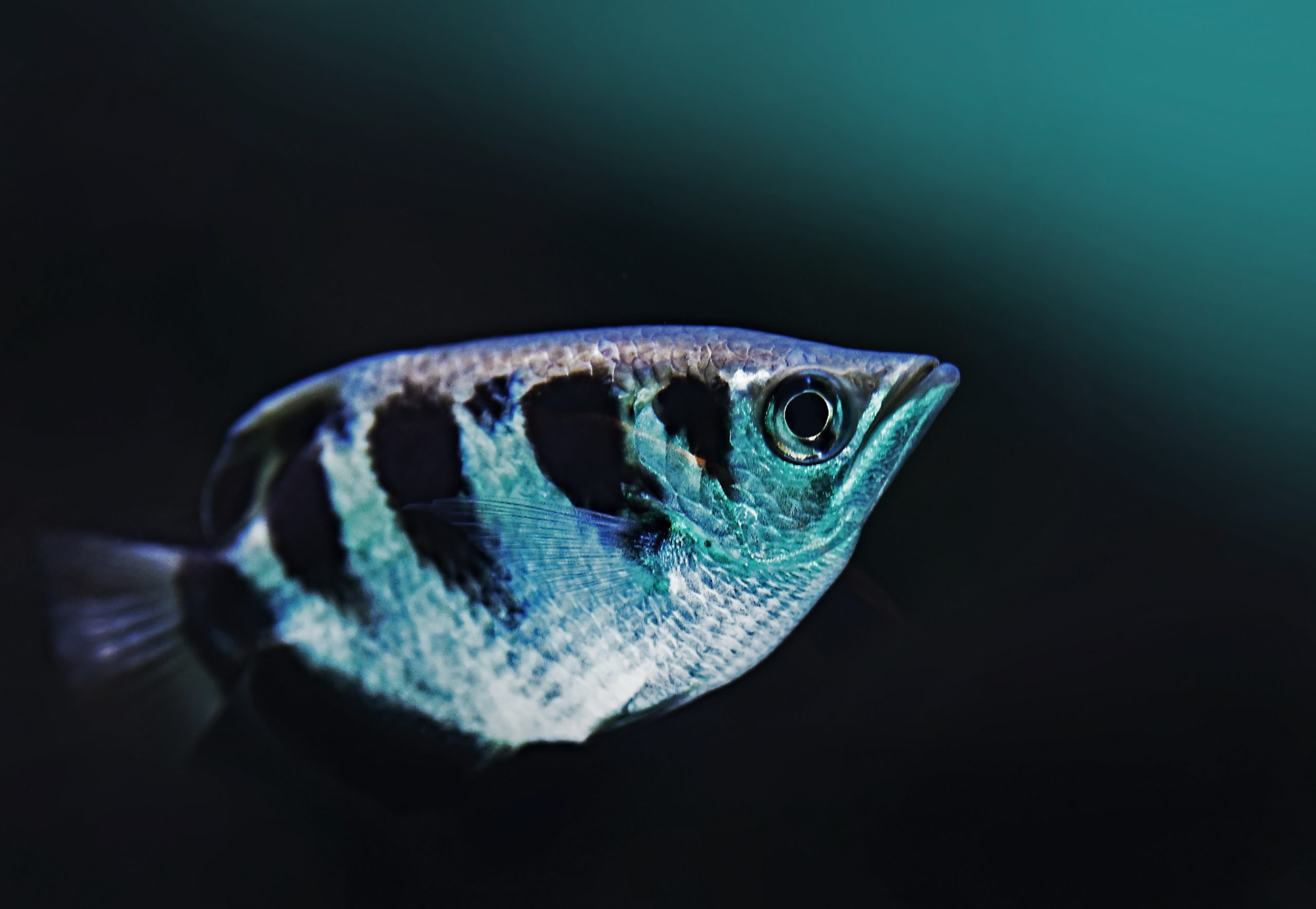 This article was originally published on Nature Editorial.

“A decade ago, countries united to create a 10-year plan, sub-divided into 20 targets, for protecting and conserving natural systems. The plan, also known as the Aichi Biodiversity Targets, expires at the end of this year — and most of the targets will not have been reached. Between 24 and 29 February, representatives of the international community will meet in Rome to discuss a new plan. A lot is at stake, and it’s vital that the world unites behind the effort.

The meeting will consider a draft of an updated set of global goals, which must be agreed by the summer. Then, in October, world leaders will gather in Kunming, China, for the Conference of the Parties to the United Nations Convention on Biological Diversity. China will be in the chair, the first time it will lead on a conference of the parties to one of the ‘big two’ global environmental conventions.

…Usually, in any contest between industrial growth and the preservation of species and ecosystems, growth comes out on top. Biodiversity is rarely allowed to stop or delay a new airport runway or power plant.

…Fortunately, researchers and policymakers globally are taking a stronger interest in valuing biodiversity’s contribution to economies and to societies. IPBES is deep in a project that will advise countries on the many ways to value biodiversity; a report is due to be presented next year. And last year, the UK Treasury launched its own independent review, chaired by the economist Partha Dasgupta of the University of Cambridge, that is due to report in time for the biodiversity conference in China.

We know that working in an economic and financial system that places little value on the natural world will make it difficult to meet goals in biodiversity and sustainable development. That’s why it is prudent to tackle smaller aspects of the system — at least for now. At the same time, it’s imperative that the new biodiversity goals find synergies and avoid conflicts with the Paris climate agreement and the SDGs, neither of which existed a decade ago…”

Read on at: Nature