The Unknown Cerrado and Its Colossal Biological Relevance 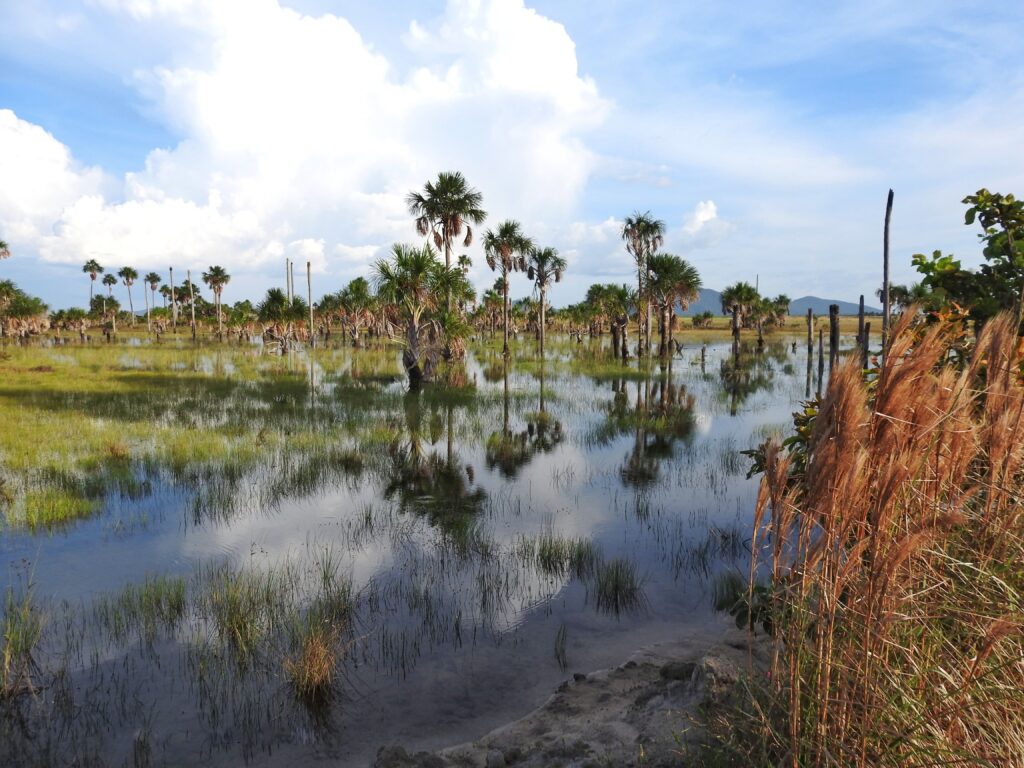 “There are 200 million hectares of the most biodiverse tropical savanna on the planet located in the center of Brazil (with small portions in Bolivia and Paraguay), with 5% of the world’s species: the Cerrado, as well as the Amazon, also holds an amount of carbon that is fundamental to the world’s climate balance.

The ignorance regarding its importance is probably due to what is not visible in its landscape: about 70% of the Cerrado biomass is ground based, so the preservation of the carbon reservoirs in the soil is of great importance for the balance of the CO2 concentration in the atmosphere. As the biome goes through a long dry season each year, the trees of the Cerrado have adapted, growing downwards instead of upwards in search of water.

Because of this, most Brazilians consider the Cerrado an “ugly forest”, since most of the trees in the biome are not tall, as it is the case in the magnificent Amazon.

Last week we celebrated the International Day for Biological Diversity (May 22) and it is crucial to consider the contribution of this biome: the rivers and rainfall within the Cerrado are connected to almost the entirety of Brazil – bringing water to agriculture, hydroelectric power, and human consumption.

Besides the 12,070 plant species and 1,050 vertebrate animal species, currently, about 46 million people live off the region’s natural resources: indigenous peoples, traditional communities, family producers, urban populations, and important sectors such as agribusiness and mining. The Brazilian Cerrado currently concentrates much of the production of globally important agricultural commodities.

The second-largest underground water reservoir in the world – the Guarani Aquifer – as well as the planet’s largest flooded plain – the Pantanal – rely on the Cerrado springs; and its ecosystem is seriously threatened if we continue with the alarming deforestation promoted by large-scale agriculture, which has so far devastated 50% of the biome. And that is before the fires swept away much of the region in 2019.

Research shows that deforestation in the Cerrado is 2.5 times higher than in the Amazon, and even so, this data does not generate so much social commotion. In regions such as MATOPIBA, an acronym related to the expanding agricultural frontier in the states of Maranhão, Tocantins, Piauí and Bahia, the scenario is quite serious – by 2010 – 60% of the original coverage had already been converted into pastures and monocultures, and much of what remains has already suffered some kind of anthropic intervention.”