The Unswerving Case For A Blue Economy 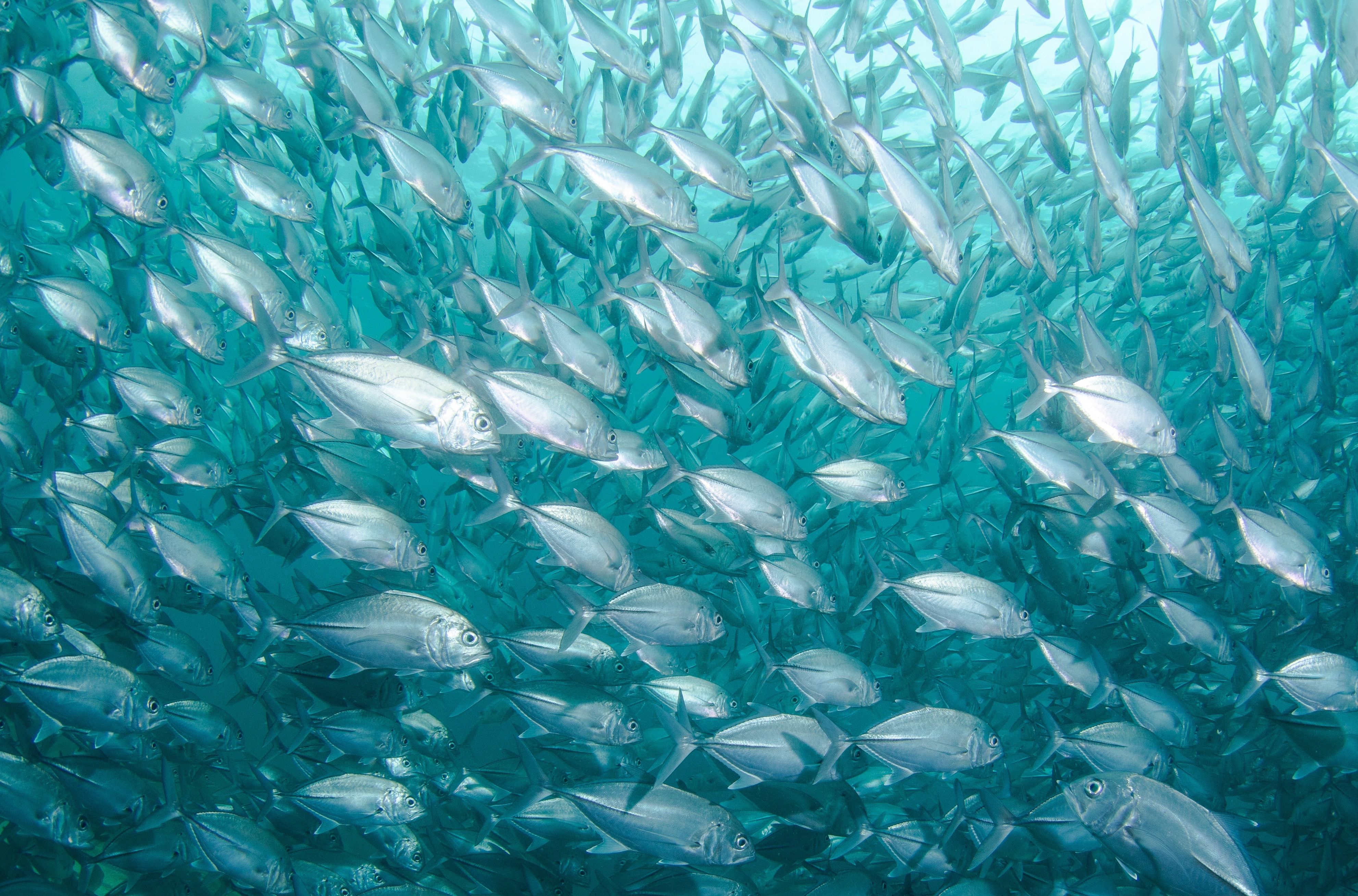 This article was originally published on Eco-Business.

“Investing time and effort in protecting the world’s oceans is key to shoring up the resilience of the global economy, says The Pew Charitable Trusts’ Tom Dillon.

Policy debates about the growing body of evidence showing that our oceans are on the decline tend to overlook one important detail: Ailing seas hurt the economies of all nations—large and small, landlocked and maritime. That makes it vital that political and business leaders around the world recognize this threat to the global economy and act to restore our seas to good health.

The oceans cover more than two-thirds of the Earth’s surface. They provide food and a source of income to billions of people, supply oxygen for every other breath we take, and absorb nearly half of the world’s carbon emissions. Even a partial loss of these benefits would threaten human health and well-being, and have significant negative economic consequences around the world.

If that sounds alarmist, consider how much we rely on healthy marine ecosystems and their abundant fish populations. Globally about 1 billion people rely on fish as their main source of animal protein, and about 200 million work in the fishing sector. Fish and fish products are among the world’s most traded food commodities, totaling nearly $130 billion in annual exports.

When secondary economic activities associated with fisheries, such as international transport and boat construction, are taken into account, the value of fisheries to the global economy grows to almost $300 billion. In Europe alone, the European Commission reports, coastal and marine tourism generates about $210 billion and creates about 3.2 million jobs…”

Read on at: Eco-Business.