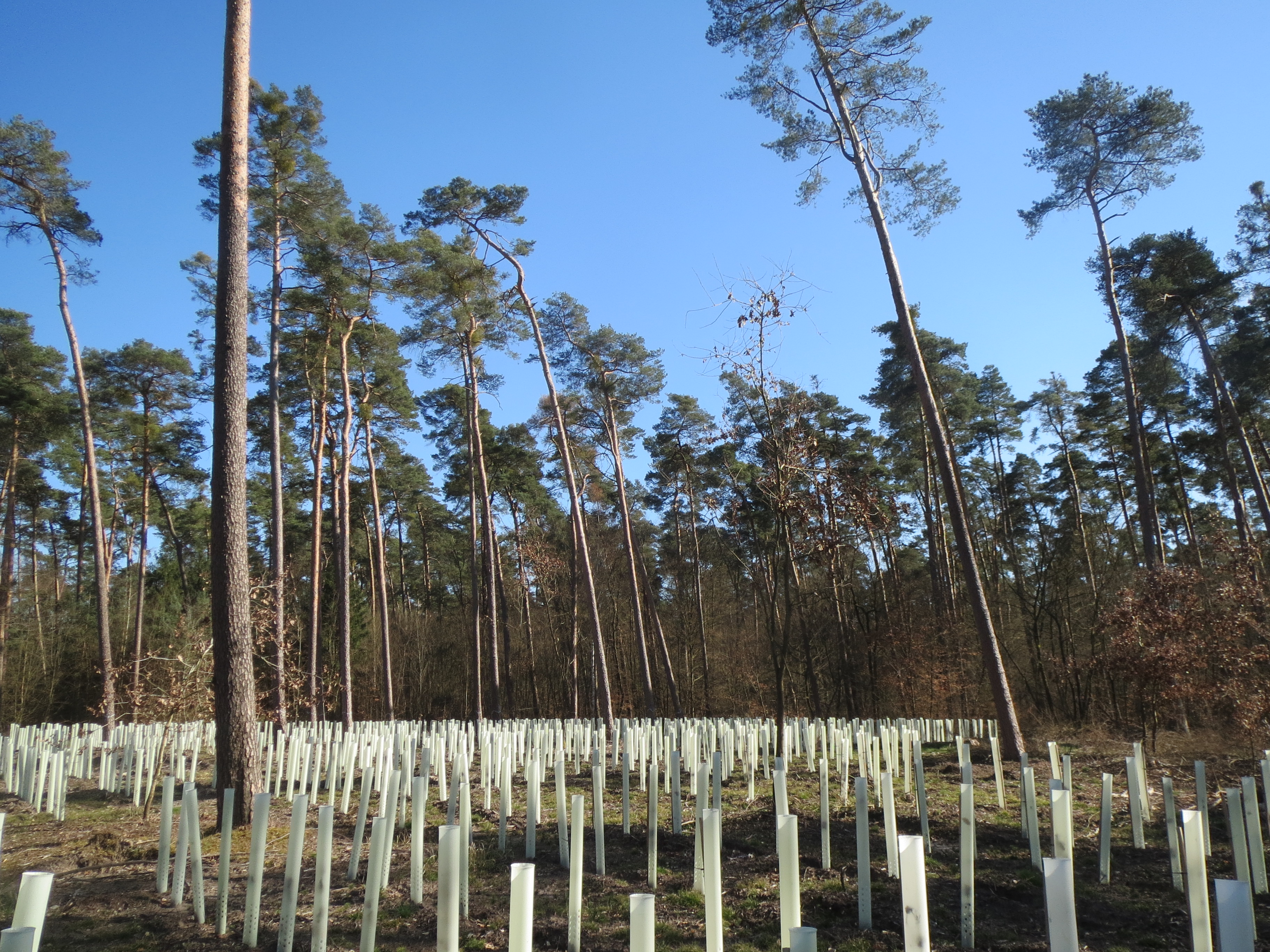 This article was originally published on Georgetown Public Policy Review.

“…Trees and grass take in CO2 through their leaves and stalks, making them one of the best available tools for reducing carbon. In 2014, U.S. forests, grasslands, and other natural sources sequestered 762 million metric tons (MMT) of CO2 which offset around 11 percent of total U.S. greenhouse gas (GHG) emissions. This is what is referred to as the “carbon sink” (as opposed to “carbon source”).

When European settlers first arrived in the early 1600s, forests covered roughly half of what would become the landmass of the United States. Since then, total U.S. forestland has seen a net reduction of approximately 257 million acres. That is more than three times the size of the total acreage under management by the National Park Service which manages all of U.S. national parks, national monuments, national historic battlefields, trails, seashores, and more. It also equates to a great deal of stored carbon released back into the atmosphere. For plants to serve a much more significant role in carbon sequestration, along the lines of global climate goals, their coverage needs to increase – a lot.

If U.S. forests and long-living perennial grasses expand by 40 to 50 million acres they could potentially offset up to 50 percent of U.S. GHG emissions by mid-century. This is according to the United States Mid-Century Strategy for deep decarbonization (MCS), released by the Obama Administration, which provides a vision for an economy-wide net GHG emissions reduction of 80 to 100 percent below 2005 levels by 2050. The MCS is the culmination of decades of policy conversations at the domestic level, international negotiations, and ever-increasing scientific understanding of the challenges posed by climate change. The 80 to 100 percent reduction goal is in line with Article 4, Paragraph 19 of the Paris Agreement that calls on all countries to “formulate and communicate long-term low greenhouse gas emission development strategies.”…”

For Thriving Cities, People vs Nature is a False Choice Says The World Bank ›