The Value of Ecosystem Services from Giant Panda Reserves 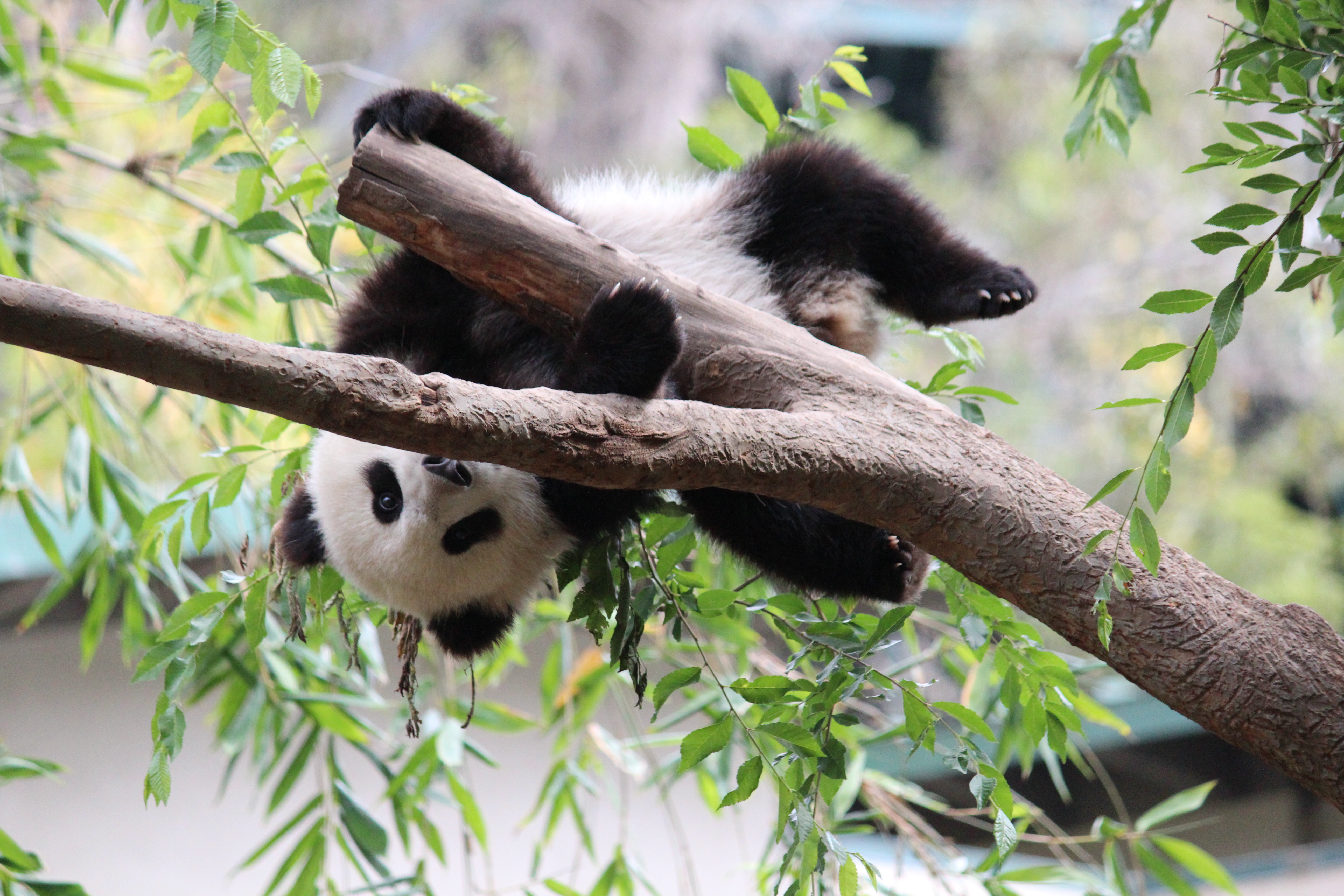 This paper was originally published in Current Biology.

“Summary: Ecosystem services (the benefits to humans from ecosystems) are estimated globally at $125 trillion/year [1, 2]. Similar assessments at national and regional scales show how these services support our lives [3]. All valuations recognize the role of biodiversity, which continues to decrease around the world in maintaining these services [4, 5]. The giant panda epitomizes the flagship species [6]. Its unrivalled public appeal translates into support for conservation funding and policy, including a tax on foreign visitors to support its conservation [7].

The Chinese government has established a panda reserve system, which today numbers 67 reserves [8, 9]. The biodiversity of these reserves is among the highest in the temperate world [10], covering many of China’s endemic species [11]. The panda is thus also an umbrella species [12]—protecting panda habitat also protects other species. Despite the benefits derived from pandas, some journalists have suggested that it would be best to let the panda go extinct.

With the recent downlisting of the panda from Endangered to Vulnerable, it is clear that society’s investment has started to pay off in terms of panda population recovery [13, 14]. Here, we estimate the value of ecosystem services of the panda and its reserves at between US$2.6 and US$6.9 billion/year in 2010. Protecting the panda as an umbrella species and the habitat that supports it yields roughly 10–27 times the cost of maintaining the current reserves, potentially further motivating expansion of the reserves and other investments in natural capital in China…”

Read on and access the full paper at: Current Biology.

Read more on this story: Value of Ecosystem Services Provided by Panda Reserves Dwarfs Their Cost.