The Value Of Our Vanishing Coral Reefs 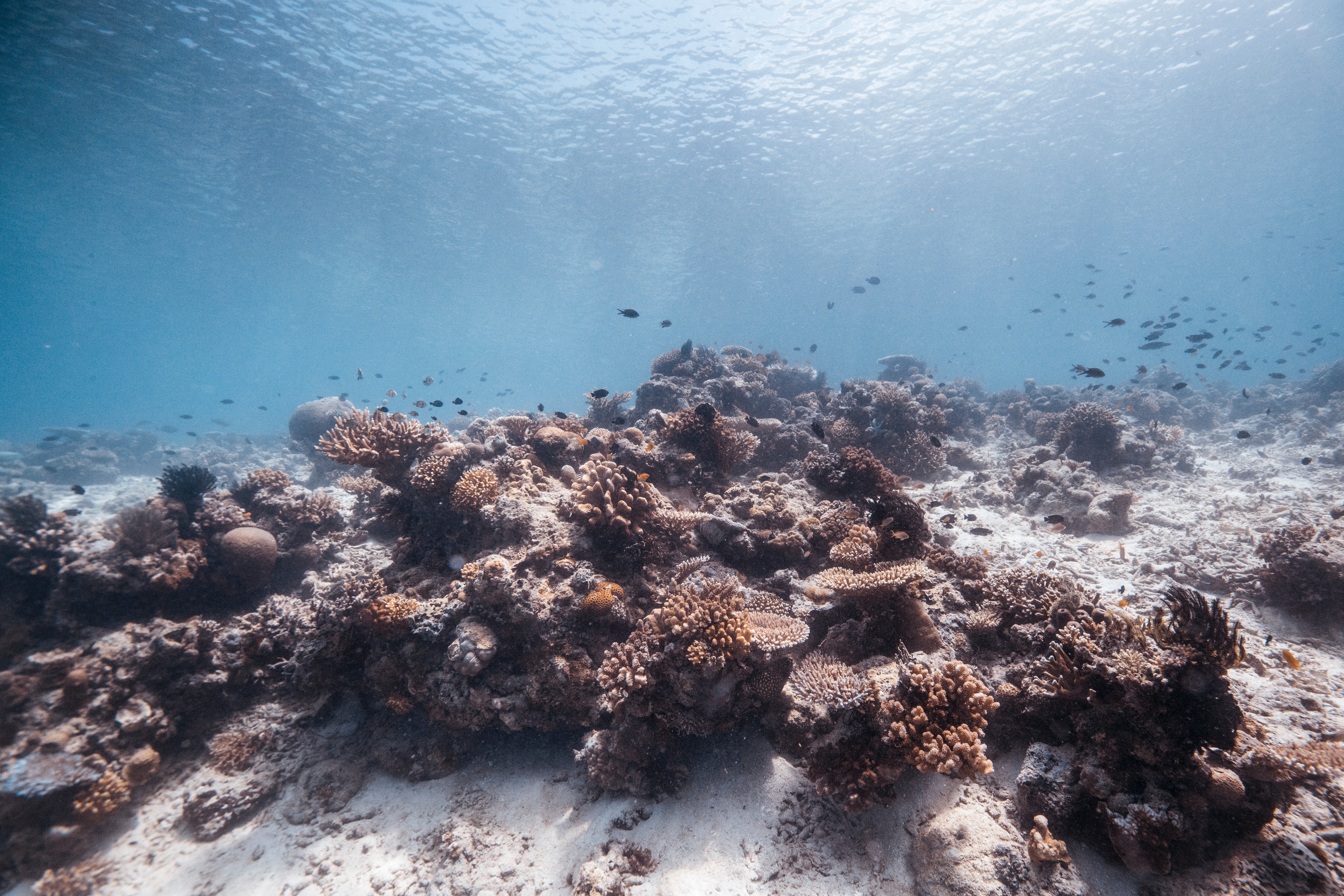 This article was originally published on RICS.

“Coral reefs are arguably one of the most valuable forms of natural capital, certainly in terms of habitat. One estimate puts their value at $10tn a year, generating annual benefits of around $350,000/ha. This value derives largely from fisheries, tourism and coastal protection, which in turn support considerable real-estate value. Corals also support around a billion people’s livelihoods.

Despite this, over the past 30 years, humans have caused the destruction of 50 per cent of the world’s coral reefs through overfishing, destructive fishing practices, tourism, pollution and sediment run-off. Together with climate change impacts, losses are predicted to reach up to 90 per cent by 2050.

The most recent report from the Intergovernmental Panel on Climate Change, Global Warming of 1.5°C, estimates that, with such an increase in temperature, there will be a loss of around 70-90 per cent of corals, with more than 99 per cent loss if warming reaches 2°C. These climate-related impacts will be a result of warmer water increasing coral bleaching and lowering oxygen levels, as well as increased storm damage and acidification. It makes depressing reading.

These losses will not only threaten the livelihoods of many millions of people, but also wipe billions of dollars of value from real estate and tourism activities around the world. Furthermore, their decline will deprive millions of people in future of marvelling at the spectacular underwater scenery and myriad colourful fish and organisms that live among the reefs.

Estimating the monetary worth of benefits that coral reefs provide is at the heart of a natural capital approach. However, such a monetary valuation is far from new, and sadly, seems to have been limited in its effectiveness.

Back in 1992, I published a paper on the economic value of coral reefs in the Marine Pollution Bulletin, highlighting the many and varied benefits of corals and the techniques available to calculate their environmental value.

Since then, numerous coral valuation studies have been carried out around the world, some of which I have been involved in. This includes establishing, for example, the value of corals for the islands of American Samoa – one of the first studies to use geographical information systems to map out the different values, highlighting the locations of greatest coral reef value.

Focus groups and questionnaires were also carried out with locals and visitors to establish the nature and extent of different values. Typically, such studies help inform enhanced protection of reefs and sustainable financing for this, through additional government funding or the introduction of fees for diving or marine park entrance, for instance.

Over the past few decades, many coral reef damage assessments and associated offsetting studies have also been carried out for ship groundings and a variety of coastal developments. The latter have included power and desalination plants, ports, ferry terminals and cable laying in the Middle East, Florida and beyond. They often involve environmental valuation techniques to determine how much compensation should be paid, and to establish how far coral restoration should be implemented.

Some have been part of project finance studies for financial institutions signed up to the Equator Principles, following International Finance Corporation performance standard 6. This standard sets out requirements for ecosystem services assessments and biodiversity offsets.

The mitigation hierarchy is always followed where practicable, which begins with avoiding damage, then minimising it, then restoration, and finally, if needed, some form of offset, compensation or both. It is not unusual for millions of US dollars to change hands, usually with a view to restoring the damaged corals or investing in some form of related beneficial activity, such as management of nearby protected areas or reef monitoring.

Valuations and assessments tend to be based on values calculated for other sites – that is, using value transfers – and determining how much additional area should be restored based on habitat equivalency analysis and restoration costs.

These applications have been designed to minimise coral losses at particular sites or compensate for damage to specific corals; the aim for each has been to result in no net loss of corals, although this may not always have been the outcome.

Nevertheless, we are continuing to see the relentless destruction of coral reefs throughout the world as a result of a multitude of activities, and compounded by unchecked climate change. What is needed is for governments, businesses and the financial sector to adopt a comprehensive natural capital approach, that recognises values, dependencies and systems thinking, and integrates this into decision-making and policy-making.

This is where the Natural Capital Protocol, launched in 2016, can significantly help. In a national application of this, as part of the International Finance Corporation’s Natural Capital Program, the protocol was used to evaluate three alternative management scenarios for Bacuit Bay in Palawan, the Philippines.

The study was carried out by Indufor, with technical support from Sustain Value, on behalf of an island resort company, boat tour operators, dive boat operators and the Palawan Council for Sustainable Development. All these tourism-related companies depend on the health and quality of coral reefs, water and fish in the bay.

The natural capital assessment revealed that, by jointly managing these shared natural assets in an interconnected landscape and seascape, the island resorts, boat and diving operators, local fishermen and local and national governments could all be significantly better off financially in the medium and long term. The financial rewards for all stakeholder groups clearly justified further collaboration and developing a public–private partnership that goes beyond the existing planned management proposed…”

Read on at: RICS.

‹ Time For Business to Learn About the Birds & the Bees