The Value of a Peatland 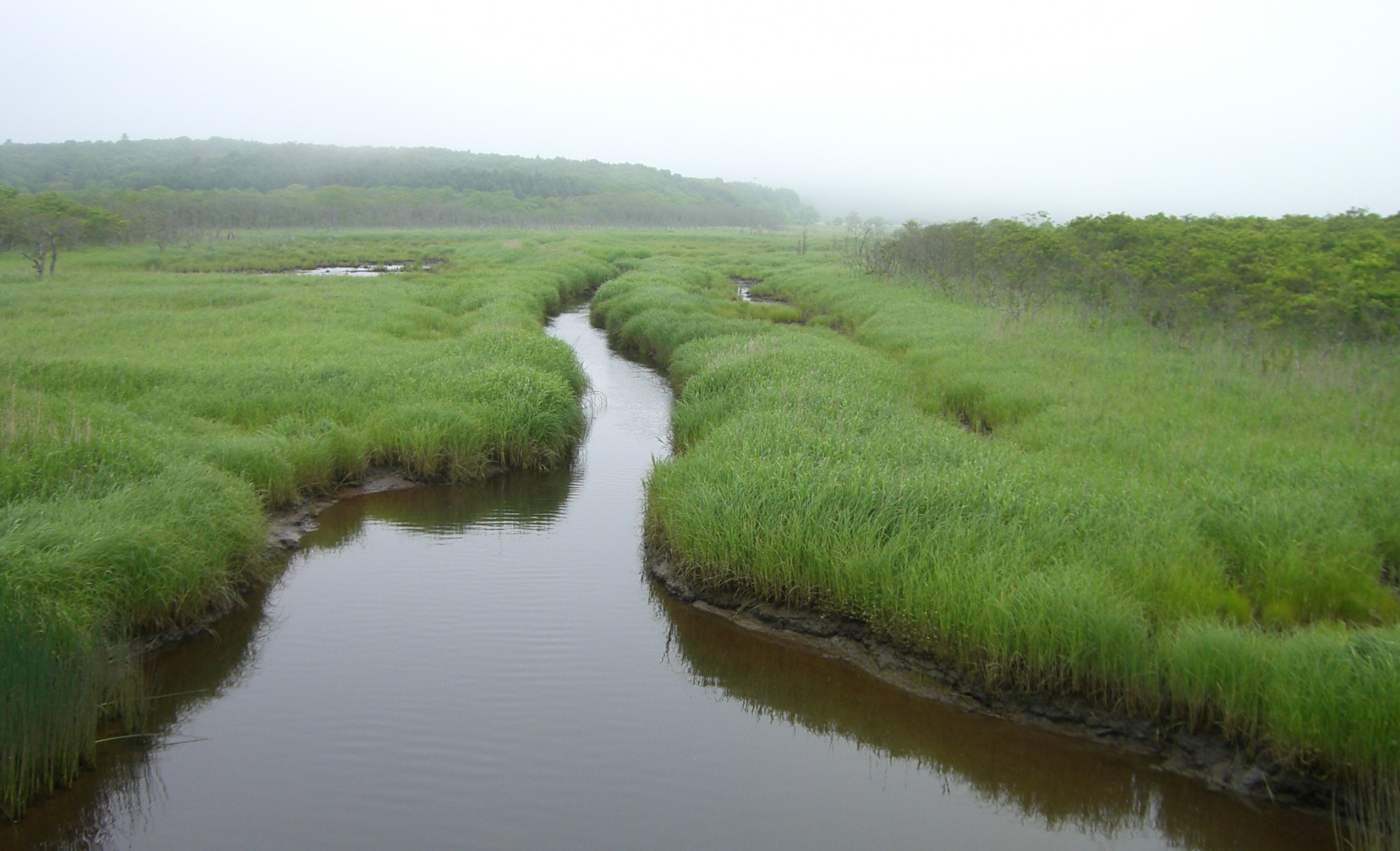 This article was originally published on Trans-Disciplinary Conversations on Peatlands.

“For many, blissfully rambling across a peatland, exhilarated by the abundance of wide open space, rich aromas of myrtle and musical calls of wading birds, the experience is priceless. Yet, a lack of recognition of the true costs associated with the services provided by peatlands in traditional economics has led to widespread degradation. Recent work by economists attempts to solve this, with new, measurable values for peatlands now available.

In 2011, the UK National Ecosystem Assessment calculated the benefit peatlands bring to water quality as being worth £1.5 billion per year and the amenity benefits worth another £1.3 billion. UK water companies are acting on this and now spend tens of £millions repairing peat bogs in drinking water catchments, as a more cost effective solution to ‘brown water’ treatment works downstream.

The cost of climate change to society extends into the £billions and is seen by major business leaders as a real threat to our economy. However, we have allowed our largest terrestrial carbon store to degrade and release more carbon into the atmosphere rather than help remove it as a healthy system would…”

Read on at: Trans-Disciplinary Conversations on Peatlands.

‹ Alarm as Mangrove Forests at the Kenyan Coast Rapidly Disappear

The Importance of Biodiversity & Wildlife on Farmland ›