The Value of Seagrass in Securing a Sustainable Planet 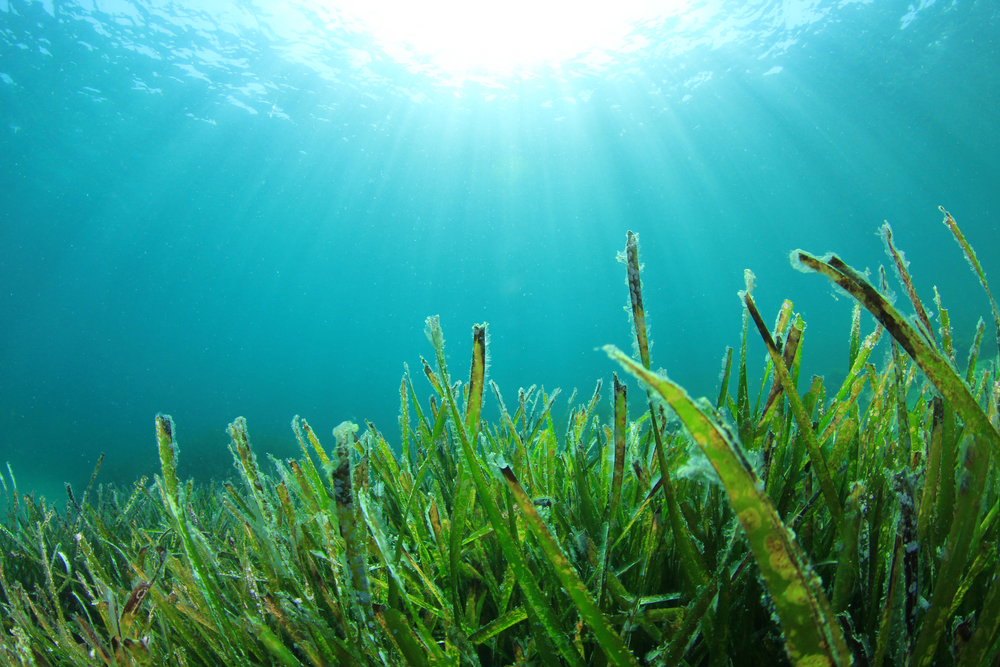 “Researchers believe that improving knowledge of how seagrasses are important for biodiversity, fisheries and our global carbon cycle in turn needs to be reflected with greater protection for these sensitive habitats.

Seagrasses are marine flowering plants that are found along temperate and tropical coastlines around the world and provide habitat for species of fish as well as herbivores such as turtles.

However, the distribution of seagrass makes it an easily exploitable fishing habitat and like many of the world’s natural habitats, seagrass meadows are in decline with estimated global losses of -7% annually since 1990. They are also a potentially crucial component of efforts to prevent rapid uncontrolled climate change, due to their ability to store carbon in their sediments.

But it is their support of biodiversity which also makes the protection of seagrasses an even greater priority. The floral diversity in seagrass meadows is relatively low, but the three-dimensional structure of their shoots, roots, and rhizomes attracts a high abundance and diversity of other organisms (such as juvenile fish).

With the right science and the political and financial will, seagrass meadows can thrive and contribute to ensuring our planet stays within its sustainable boundaries. The authors of the study point to their research and conservation work in the Coral Triangle as an example of hope…”