The View From The Bottleneck: Is Nature Poised For A Big Comeback? 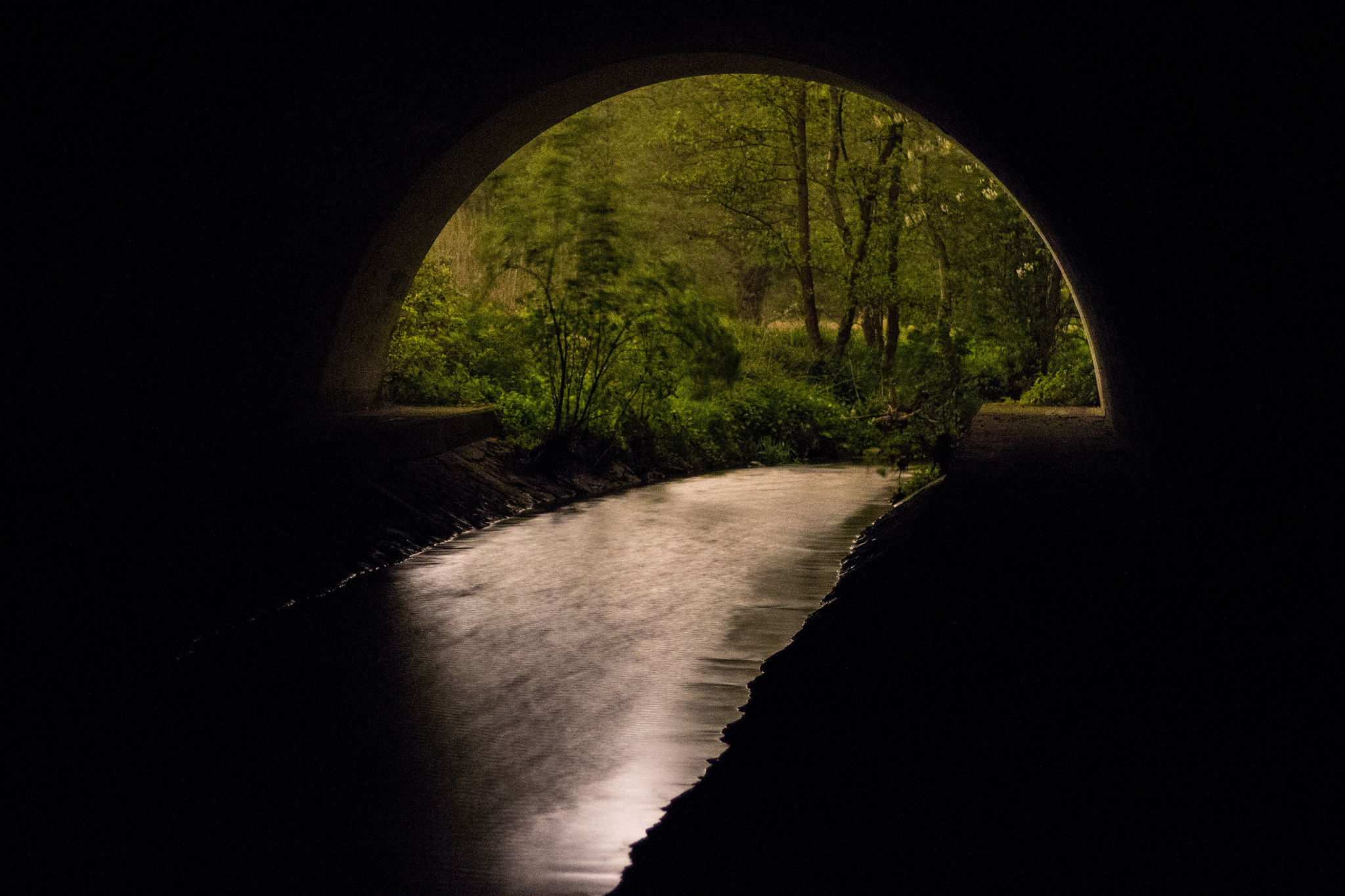 “…Last year, Eric Sanderson, WCS’s senior conservation ecologist; Joseph Walston, its vice president of field conservation; and John Robinson, executive vice president of conservation and science, published an open-access paper titled “From Bottleneck to Breakthrough: Urbanization and the Future of Biodiversity Conservation.” The paper didn’t get a lot of attention in the press and has only been cited three times since, according to Google Scholar. But the time-bending story it tells is radically different from most tales told by conservation scientists today — believe me, because I’ve heard enough of them over beers.

The scientists’ “bottleneck to breakthrough” theory posits that if global society continues to become increasingly urbanized, fertility rates decline (and eventually fall below replacement levels) and extreme poverty vanishes, then nature will have a chance to make a comeback. Not on a global scale in any of our lifetimes (those of us around today will likely be left in the bottleneck), but certainly our children’s children could inherit a much more promising world than we have today.

“It is not inconceivable that two centuries from now, the population could be half what it is today and the long-cherished goals of a world where people respect and care for nature may be realized,” the researchers write. “Espe­cially if we act now to foster this eventuality.”

The trinity here is population, poverty and urbanization…”

‹ Germany’s Wolves Are On The Rise Thanks To A Surprising Ally: The Military

For A Warming World, A New Strategy for Protecting Watersheds ›