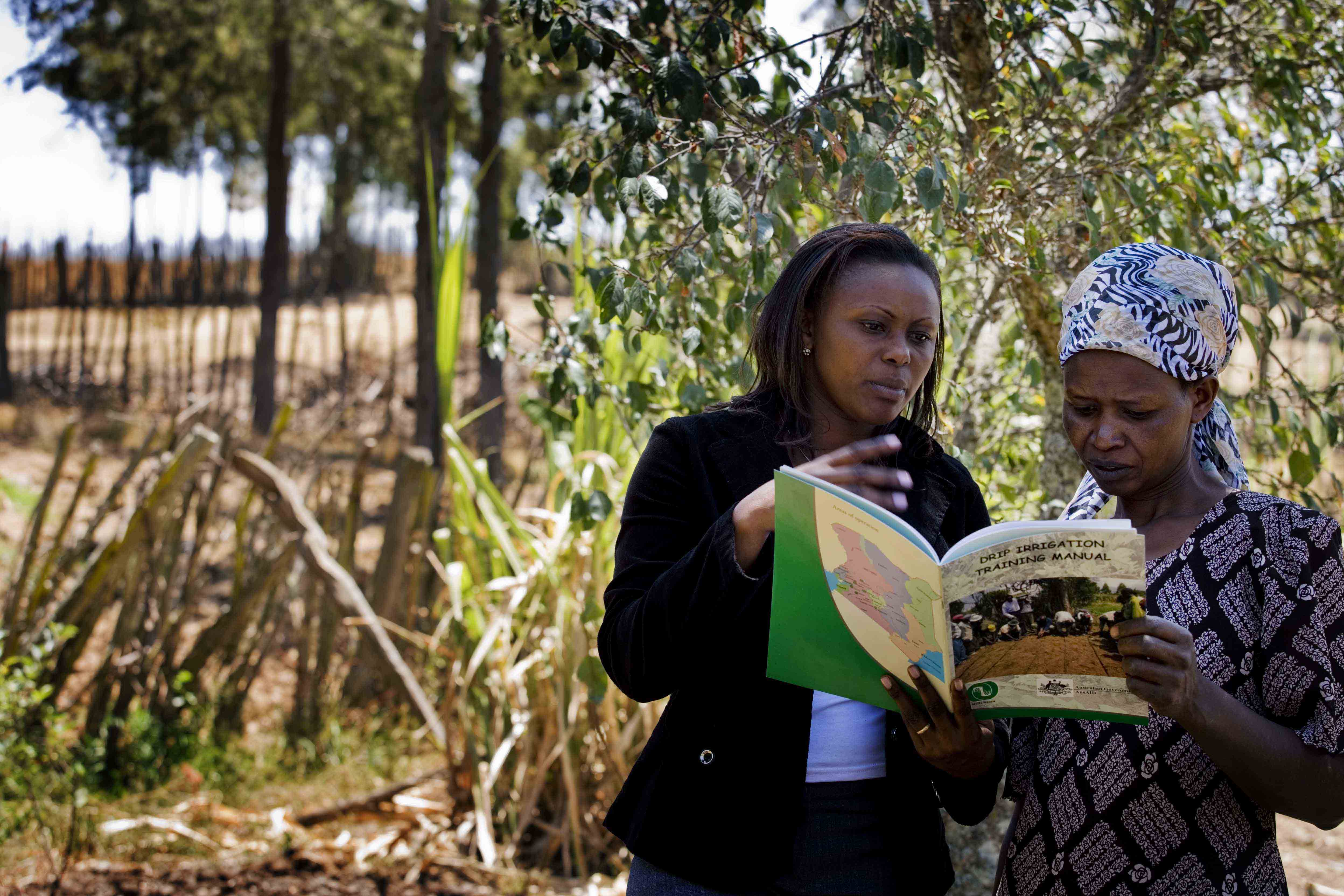 “The World Bank, one of the largest funding sources for developing countries, announced it will invest about $200 billion in climate adaptation and resiliency projects between 2021 and 2025. The new figure is double the bank’s previous five-year investment in climate action.

“Climate change is an existential threat to the world’s poorest and most vulnerable,” Jim Yong Kim, president of the World Bank Group, said in a statement. “These new targets demonstrate how seriously we are taking this issue. This is about putting countries and communities in charge of building a safer, more climate-resilient future.”

The $200 billion includes approximately $100 billion in direct finance from the World Bank and $100 billion in combined direct finance from the International Finance Corporation (IFC), the Multilateral Investment Guarantee Agency, and private capital mobilized by the World Bank Group, according to a press release. The announcement comes as countries gather in Poland this week to hash out an implementation plan for the Paris Agreement, which aims to keep global warming below 2 degrees Celsius…”

‹ Forget ‘Needle In A Haystack’: Try Finding An Invasive Flea In A Lake