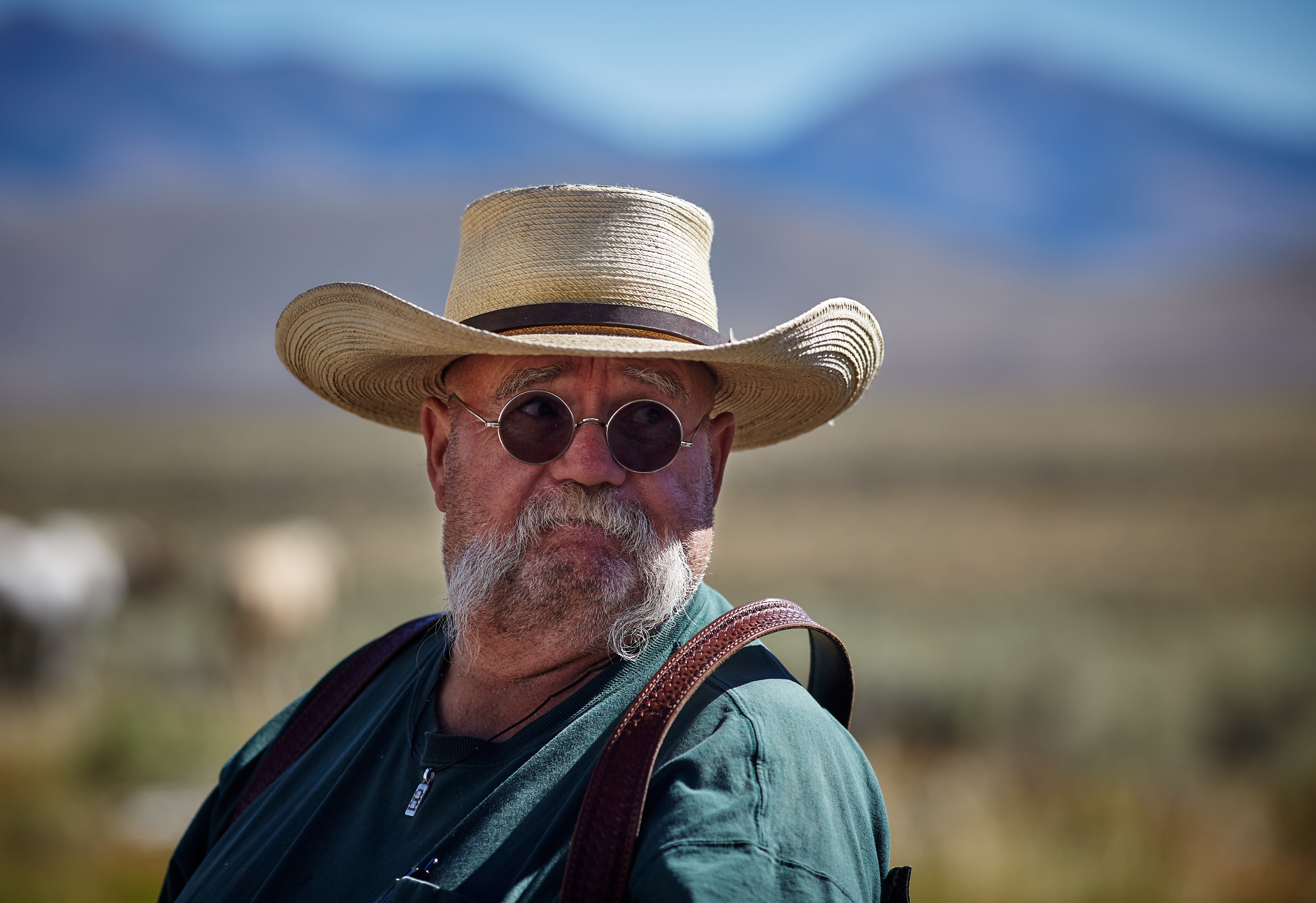 “In the Tom Miner Basin of Montana, just outside the protected wilds of Yellowstone National Park, survival requires vigilance. The 30-square-mile (80-square-kilometer) basin is home to not only a wolf pack, but also one of the densest populations of grizzly bears in the Lower 48. Some 30 to 40 adult bears live in the aspen-fringed draws and fir-studded peaks that weave through the area. Each summer, tourists park their cars on the side of the road to watch the animals dig for caraway roots in the cow pastures. Local residents carry cans of capsaicin-laced bear spray the way cautious urbanites pack mace. And ranchers on the upper basin’s five cattle ranches must be constantly alert. Earlier this year, a mother grizzly protecting her cubs mauled another range rider, fleeing only after the rider’s companion emptied two cans of bear spray into the air.

The cattle are under even more threat than the humans: So far in Montana in 2017, 78 cows have been killed by grizzlies, and 49 more by wolves. Yet the Tom Miner Basin has become a model for what conservationists call “predator coexistence”: the art of sharing the landscape with threatened meat-eaters like bears and wolves. At a time when habitat is decreasing and government protection is increasingly precarious, the ranchers here have decided to make space for their erstwhile enemies, because they believe they deserve to be here too.

The effort to coexist grew more urgent after the U.S. Department of the Interior announced in June that it would remove the grizzly in the Greater Yellowstone Ecosystem — an area bordering the park that spans parts of Idaho, Wyoming and Montana — from the endangered species list, opening the door for hunting the bears outside the park. The decision is already sticky with lawsuits from environmental groups that claim that Ursus horribilis remains threatened by climate change and the loss of several of its staple foods. They fear that, without federal protection, there will be fewer regulatory obstacles to shooting bears when they wander onto private lands. But as the court cases proceed, the bears’ immediate fate may depend in part on how willing ranchers are to changing their practices in ways that protect both bears and cattle. It’s an experiment that’s transforming not only how people relate to predators, but how ranchers ranch…”

‹ How Can We Communicate All That Nature Does For Us?