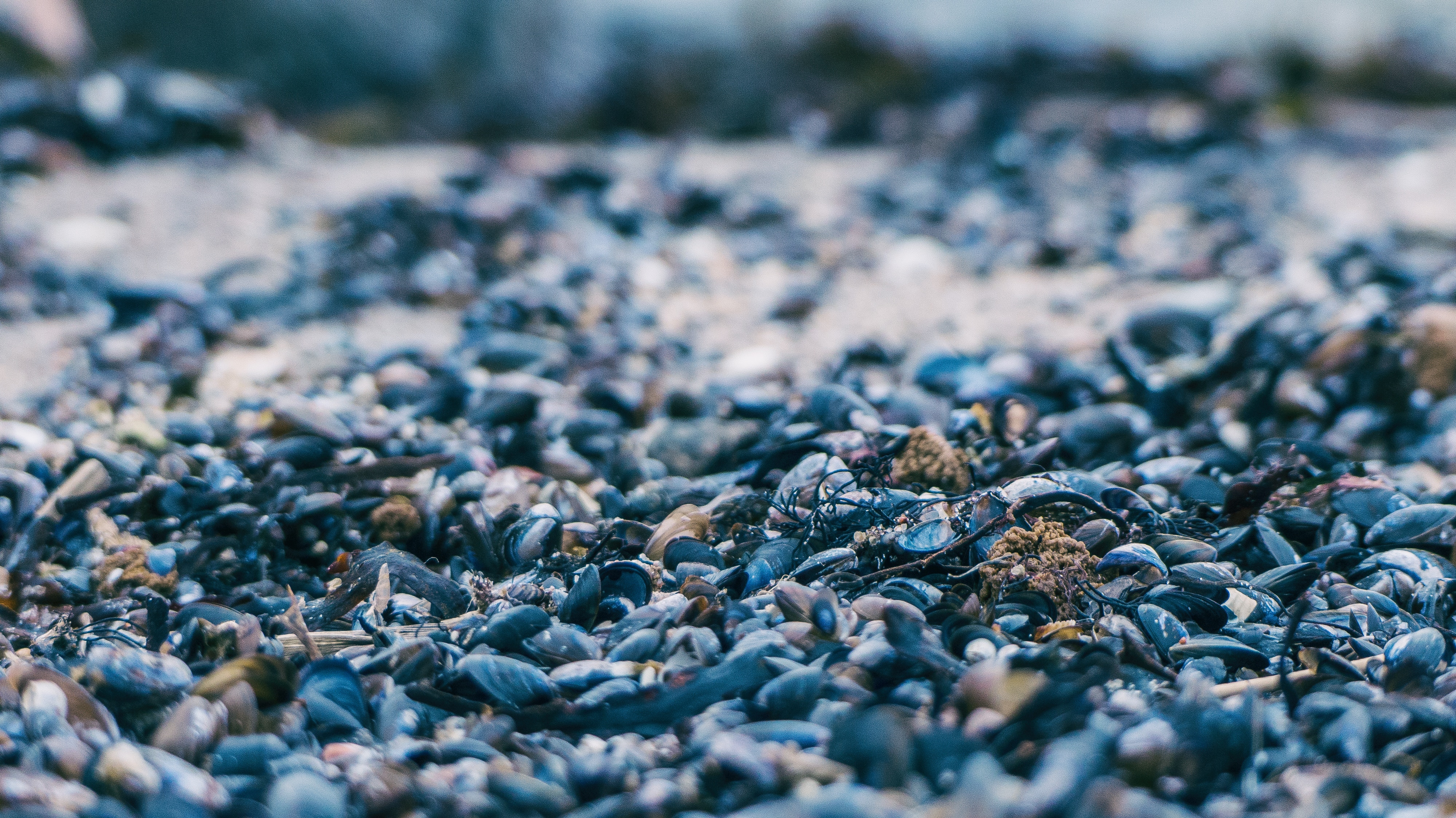 This article was originally published in ScienceMag.

“The waterways of New York City are famously dirty: They’re full of everything from cigarette butts to runoff from wastewater treatment plants. Fish and plants are literally choked out as algae, which thrive in the nutrient-rich waters, use up all the available oxygen. Now, a team of scientists has found a possible solution, using tens of thousands of mussels to vacuum up excess nutrients from part of the Bronx River Estuary. A floating raft stocked with the marine bivalves could remove about 60 kilograms of nitrogen from the water each year, they suggest, and a flotilla of hundreds of rafts could make meaningful improvements to water quality in urban areas.

The new results are “exciting and promising,” says Odd Lindahl, a marine ecologist at the University of Gothenburg in Sweden who wasn’t involved in the research. “Shellfish aquaculture has a great potential for … improving coastal water quality.”

The team—which includes marine scientists, a commercial mussel farmer, and volunteers from a New York City–based youth development program—spent several exhausting days collecting nearly 32,000 adult ribbed mussels from the salt marshes and mudflats of Jamaica Bay in New York City. Ribbed mussels, once plentiful before many marshes were paved over, are a natural choice for scrubbing the Bronx River, says team member Julie Rose, a research ecologist at the National Oceanic and Atmospheric Administration Northeast Fisheries Science Center’s Milford Laboratory in Connecticut. They’re native to the region, and they dine on bacteria and phytoplankton, which absorb excess nutrients like nitrogen and phosphorus. And scientists wouldn’t have to worry about human poachers: Ribbed mussels aren’t on the menus of fine restaurants because they produce a chemical that gives them a terrible taste…”

Read on at: ScienceMag.

‹ Embedding the Natural Capital Approach in the Built Environment