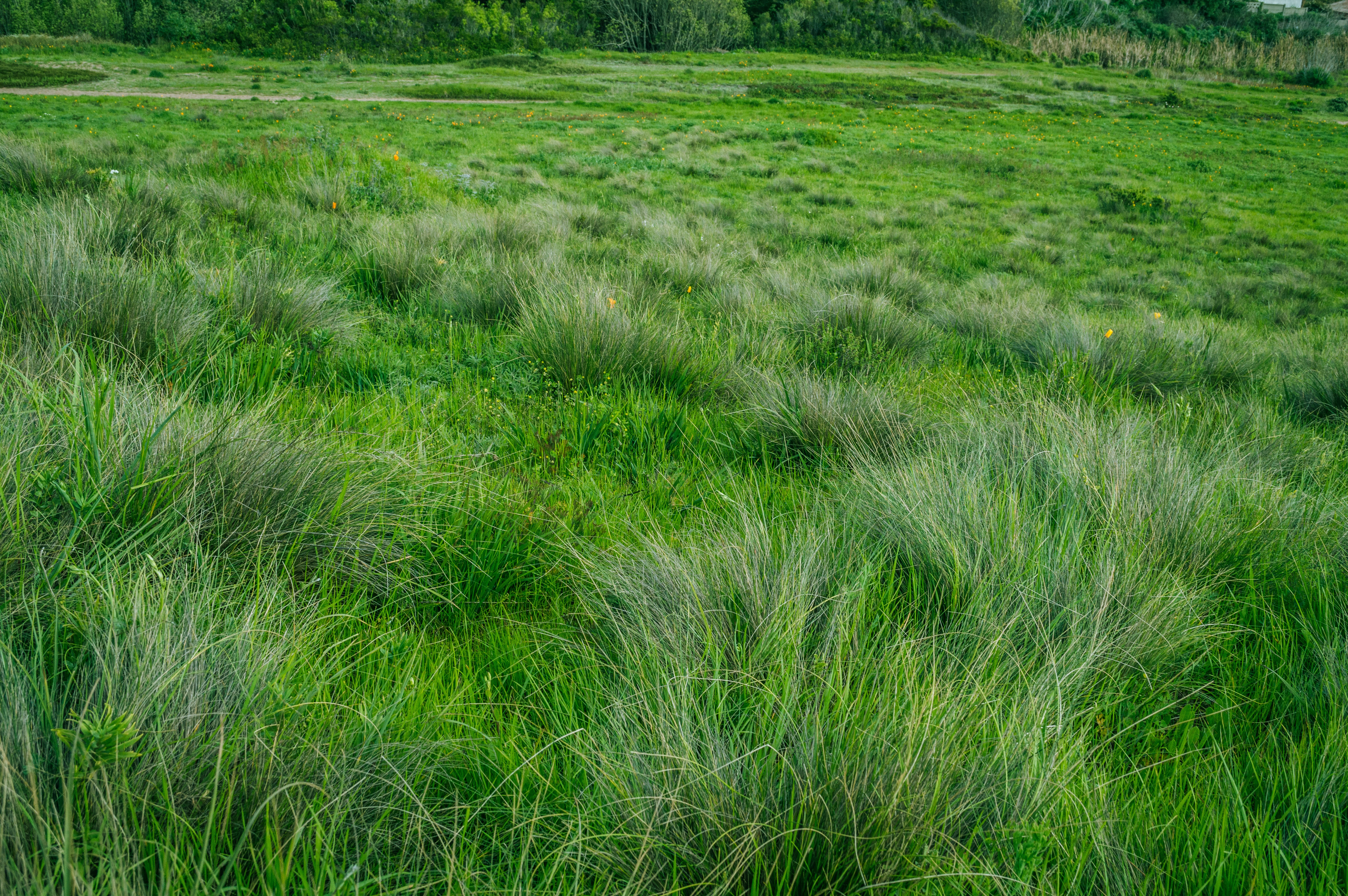 “Starting in the 1990s energy companies began unloading raw, undeveloped land they owned but no longer needed — a consequence of energy conservation efforts that reduced the need to build new power plants. Most companies either donated the unneeded land for preservation or recreation purposes — a seemingly smart public relations move — or sold the property at conventional land prices.

Consider Allegheny Power Company, the Pennsylvania-based electric utility. In 2002, an IRS-approved appraisal of developable eco-assets basically doubled the market value of its Canaan Valley property in West Virginia — from $17 million to $33 million. The company sold 12,000 acres to the non-profit Fish & Wildlife Foundation at the traditional land price ($17 million), then claimed a tax deduction on the “gift” represented by the incremental $16 million eco-asset value identified by an  appraiser.

In addition to earning $17 million from the sale, Allegheny offset its next-year tax liability by $5.1 million. The company realized a total value of $22 million on a property that had essentially no cost basis, having been purchased in the early 1900s…”

‹ Making the Most of Our Natural Capital