This Is Natural Capital 2018: A Ugandan Development Agenda 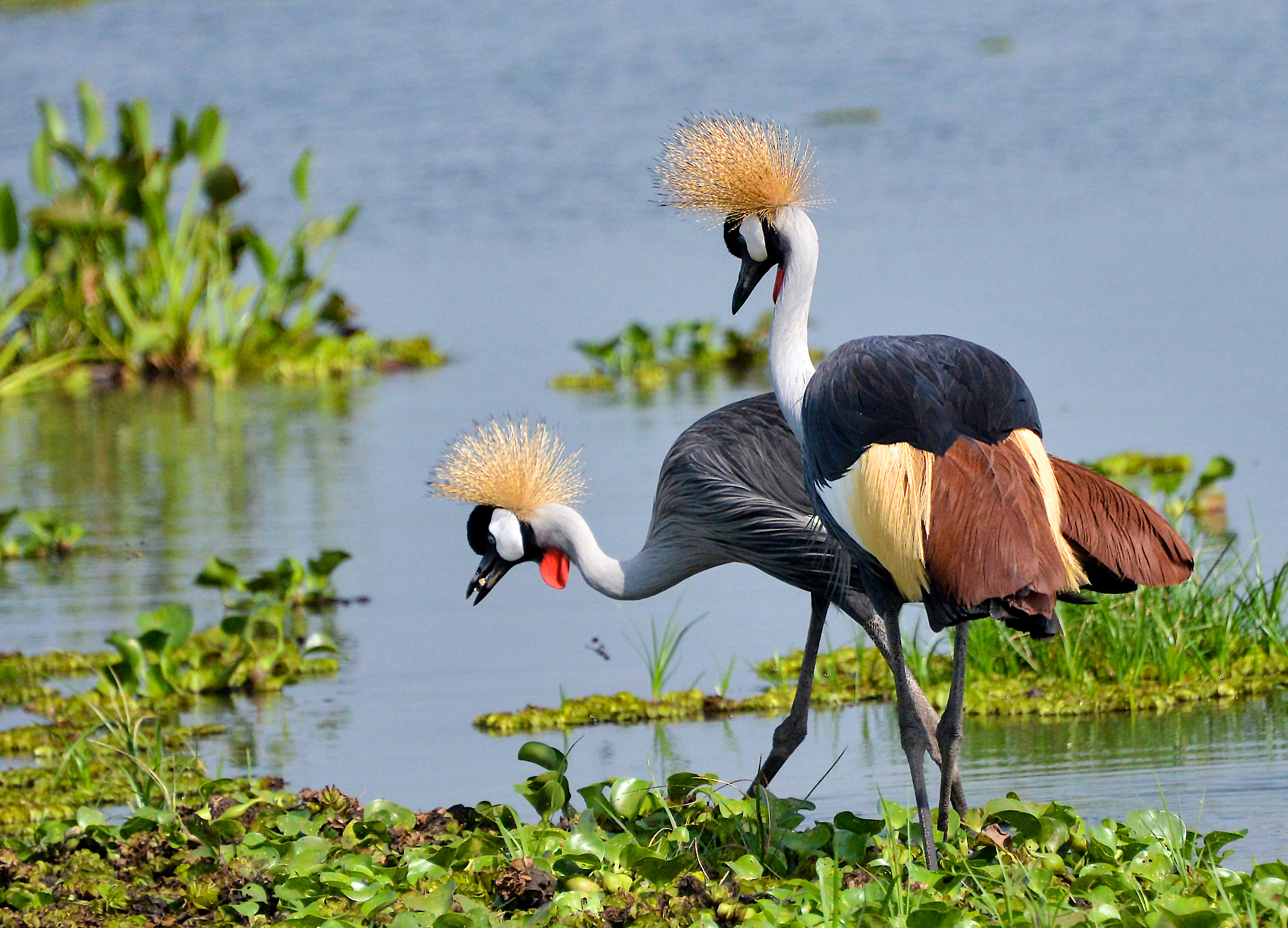 This article has been adapted from a keynote given by Dr Mary Kitutu, Minister of State from Environment, Government of Uganda, at the World Forum on Natural Capital in 2017

In Uganda, it’s clear that natural capital and ecosystem services fundamentally underpin the success of our economy, and the livelihoods, wealth, health, happiness and identity of our communities.

However, while almost 50% of our economy is directly dependant on our natural capital, the immense value that flows to us from the natural world is often taken for granted. As a government, we have established an aspirational goal to illuminate this complex value to each and every Ugandan.

In my country, over 80% of our energy is hydro-electric and so water, an already crucially important resource, takes on an extra dimension of value. Water provides many direct benefits that every man, woman and child can recognise. Around five million Ugandan’s take their water for free,  directly from the environment. But the landscapes, organisms and processes that underpin our water availability are far less understood, and this can lead to degradation.

In Uganda, 40% of our rainfall is created in our wetlands and our forests, but many Ugandans are simply unaware of this. In some communities where levels of formal education are low, it is believed that rain is created by taps that are switched on and off from the heavens. Natural resources such as forests and wetlands are viewed as God-given, to be used as communities please. These beliefs can fuel the under-appreciation and overexploitation of our natural capital.

For instance, in Uganda’s south-west, fertile soils and a favourable climate make this area ideal for the cultivation of tea. The industry grew without assessing the natural capital around it, meaning the producers did not understand the ways in which they depended on nature, or what impact their actions would have on its ability to support their businesses into the future.

As commercial tea factories were constructed, communities planted fast growing eucalyptus trees to supply the demand for the firewood used in processing. Where did they plant these trees? In the wetlands.

In Uganda, we’re no strangers to drought, but following these activities, the drought was exceptional. Communities in these areas waited for rain. Two years passed, and there was still no rain.

We now know that some large areas depend almost exclusively on the rain produced in local wetlands. As Environment Minister, I now have a directive to uproot eucalyptus from these wetlands. Three months after we began to remove them, we started to see wetland processes being restored, and now the rainfall has returned.

We are now funding studies so that we can better understand the microclimates in each region, and take action to avoid this type of situation in the future.

Our national development agenda has 3 strategic principles; one of them is to integrate the value of national capital into our national accounting.

Slowly, with the Minister of Finance, our government is recognising that natural capital thinking can help us to understand the true picture of how our country is growing.

As a Minister, if you now go before parliament and you cannot provide evidence that you have taken clear steps to include the environment in your decisions, your budget will not pass.

The central challenge of the 21st century is to develop economic, social and governance systems capable of ending poverty and achieving sustainable levels of population and consumption, while securing the planet’s life support systems and underpinning current and future human wellbeing.

Essential to meeting this challenge is the integration of natural capital and the ecosystem services it provides into decision making. In order for us to continue to reap the economic and social benefits that flow from the natural world, it is necessary to urgently address such issues.

‹ This Is Natural Capital: IPBES: A Plurality of Perspectives

Indigenous Protected Areas Are the Next Generation of Conservation ›