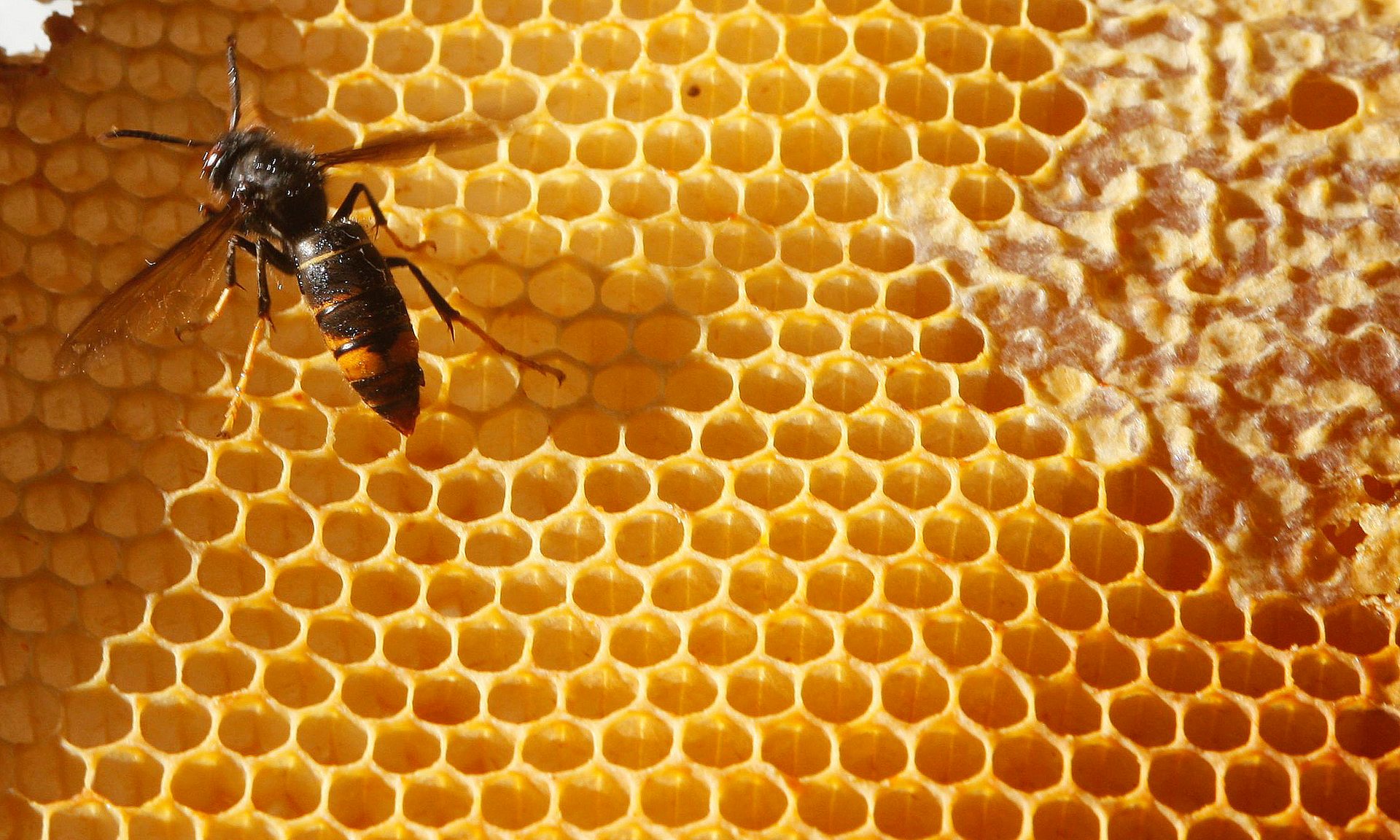 “The Asian hornet’s long-feared arrival on the UK mainland has been confirmed, government scientists have said, with ecologists warning of dire consequences for honeybees if the species is not swiftly eliminated.

The hornets eat honeybees and have become widespread in central and southern France, prompting warnings in recent years that they could arrive in the UK via potted plants from France.

While not considered a threat to humans, the arrival of the hornets add to the woes of Britain’s honeybees, which are vital for pollination of many crops but have been suffering declines for decades.

The Department for Environment, Food and Rural Affairs (Defra) said on Tuesday that it had a confirmed sighting of an Asian hornet (Vespa velutina) in the Tetbury area of Gloucestershire. Officials said efforts were already under way to destroy the invasive species, using cameras and traps to locate nests before attempting to kill them off with pesticides…”

Understanding a Business’ Impacts, Dependencies on the Natural World ›