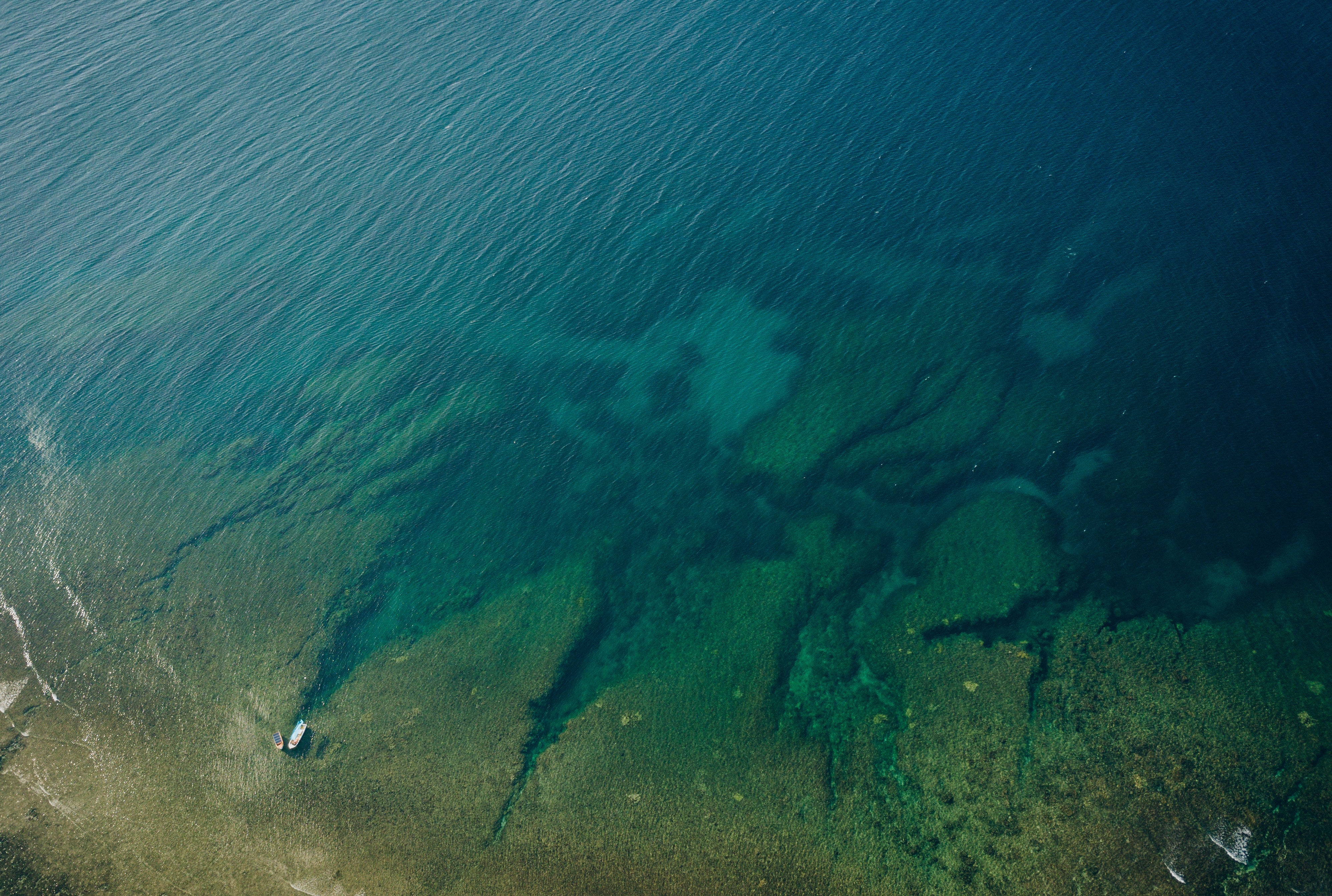 This article was originally published on Edie.

“Almost three-quarters (74%) of UK businesses listed on the FTSE All-Share Index have been dubbed “potentially highly dependent” on natural resources such as clean air, water and soil in a new study on nature-related business risks.

Conducted by the Natural Capital Finance Alliance (NCFA), the research analysed the extent to which these firms depend on natural capital – the monetary value which can be assigned to natural resources – to conduct their business in a profitable manner.

It found that 74% of these companies were either “potentially highly” or “very highly” dependent on natural capital, with the oil and gas, consumer goods, industrial and healthcare sectors all classed as having a “potentially high” dependency. These sectors, the NFCA claims, are some of the largest in the world, but also the most exposed to physical climate risks such as droughts, floods, heatwaves and biodiversity loss.

The publication of the NFCA’s findings today (29 April) coincides with the Coalition’s launch of a new online tool designed to help global banks adopt a natural capital approach to decision-making and predict how climate risks will affect their financial future.

Called ENCORE and produced as part of a partnership with professional services giant PwC, the aim of the tool is to empower finance sector stakeholders – including investors and insurance providers – to make more sustainable and “future-proof” financing decisions. Its development was jointly funded by the Swiss State Secretariat for Economic Affairs (SECO) and the MAVA Foundation – a philanthropic organisation focused on preserving biodiversity across the Mediterranean, West Africa and Switzerland…”

Read on at: Edie.