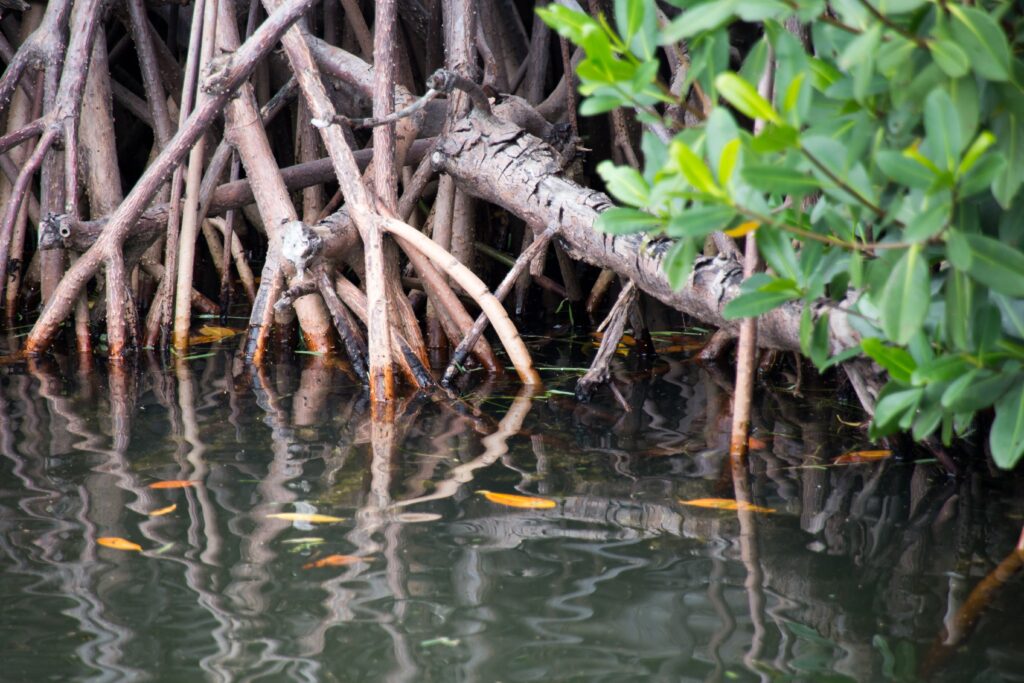 This article was originally published on Euro News.

“A new report has found that greater protection of the environment will significantly boost the global economy.

The Campaign for Nature is a coalition of more than 100 conservation organisations from around the world, calling for world leaders to commit to the ‘30 by 30’ pledge, by protecting at least 30 per cent of the planet by 2030.

The report, led by Dr Anthony Waldron at the University of Cambridge, analyses the economic implications of the ‘30 by 30’ target. The research, released today, shows that the financial benefits of the proposition outweigh the costs five-to-one. This is the first major paper to show how conservation efforts lead to measurable economic gains.

“Expanding the global protected area estate to at least 30% by 2030 is an essential policy requirement to halt the loss of fellow species on our planet,” says Dr Stephen Woodley, from the International Union for Conservation of Nature (IUCN).

“We must give space for nature,” he adds, “Protecting nature halts biodiversity loss, helps fight climate change and lessens the chance of future pandemics. This is sound public policy, economically, ecologically and morally.”

Currently around 15 per cent of the world’s land and 7 per cent of the ocean is protected to some extent, at a cost of just over €21bn a year. Protecting 30 per cent of the planet’s land and ocean would require an annual investment of around €124bn by 2030. The Waldron report concludes that reaching this target would bring an extra €531bn back into the global economy.

“The cost to protect 30 per cent of our planet is not inconsequential,” comments Dr Jamison Ervin from the UN’s Development Programme. “However, nature provides more than $125 trillion in benefits to humanity.

“The benefits to humanity are incalculable, and the cost of inaction is unthinkable. This report unequivocally tells us that the time to finance nature — for people and for the planet — is now.””

Read on at: Euro News

‹ Investing in Nature-Rich Countries Is ‘An Insurance Policy for All’

As Fog Clears on Benefits of Forest Protection, Excuses for Failure Wear Thin ›