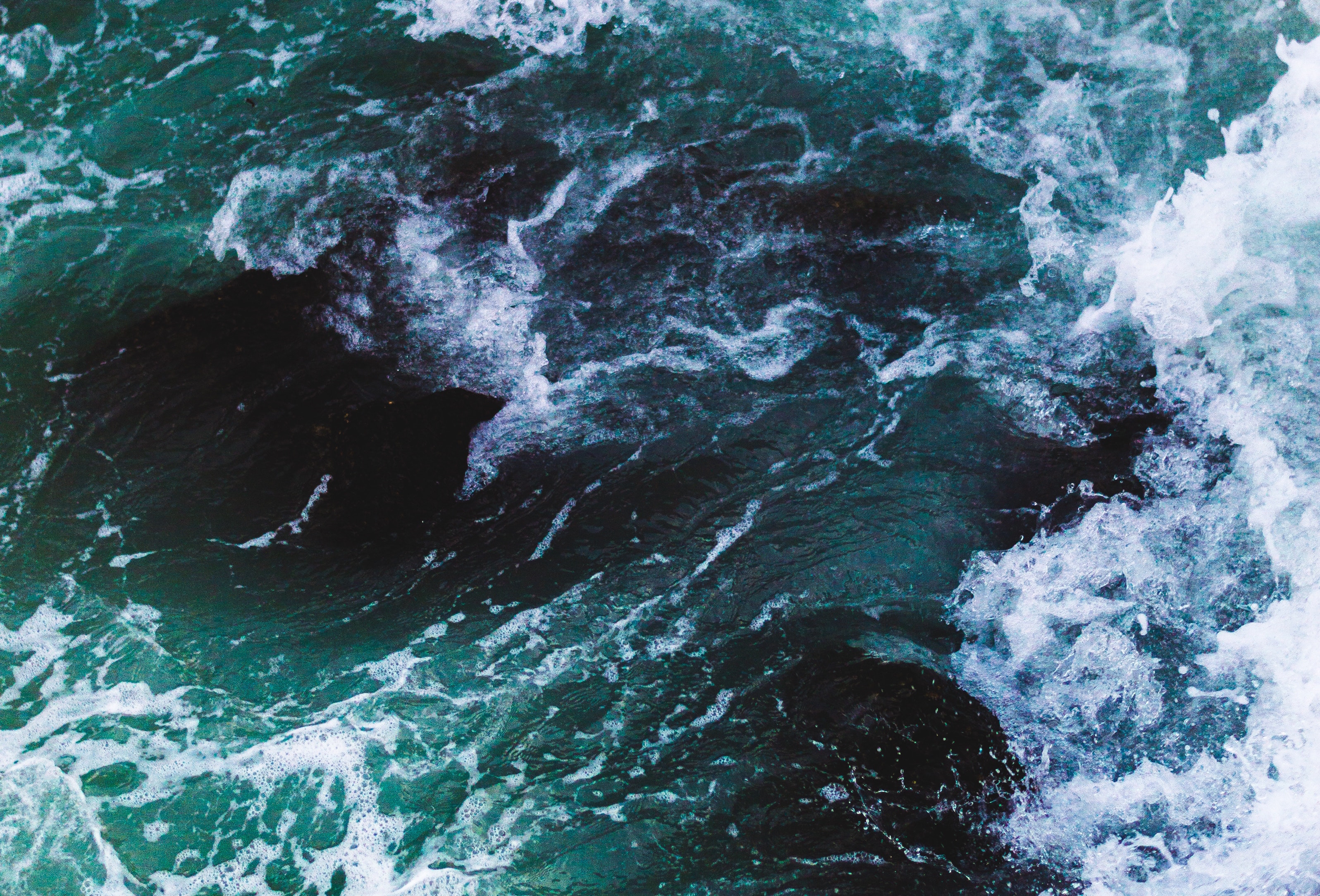 “Bacteria in the ocean that mediate the microbial carbon pump (MCP), are reported to substantially influence the carbon cycle of the Earth system. These tiny unicellular organisms, probably smaller than 1 micrometer are playing a disproportionately large role in a process called carbon sequestration. In this process, they take up labile organic carbon produced by phytoplankton, and transfer it into the recalcitrant form that can resist from degradation for thousands of years, and eventually remove carbon dioxide from the atmosphere. They act functionally as a “pump” by sucking anthropogenic greenhouse gases into the ocean interior, and thus regulating the global climate. Therefore, the MCP is considered an “invisible hand” behind the vast oceanic dissolved carbon reservoir.

However, the MCP has yet to be fully understood. In particular, this important process has not been quantified using a comprehensive physical-biological coupled model of a regional ocean. A recent paper published in Science China Earth Sciences, attempted to address this issue. A multidisciplinary group from Xiamen University, University of Delaware, and Fuzhou University conducted the study.

In this research, a state-of-the-art regional ocean model simulated the physical and biological dynamics in the ocean. The MCP processes were explicitly simulated, and a variety of MCP properties in time and space were better depicted and understood in the South China Sea. In the South China Sea, the carbon sequestration rate of MCP was estimated to be an average of about 1/6 of another better-understood biological carbon sequestration process, the biological pump.

Moreover, one of the many benefits of such a modeling system is that the future state of the ocean can be projected quantitatively given the condition of a changing environment. In this case, the model was simulated with a scenario in which sea surface temperature increased two- and four-degree centigrade above the current state…”

‹ Triggers of Tree Mortality Under Drought