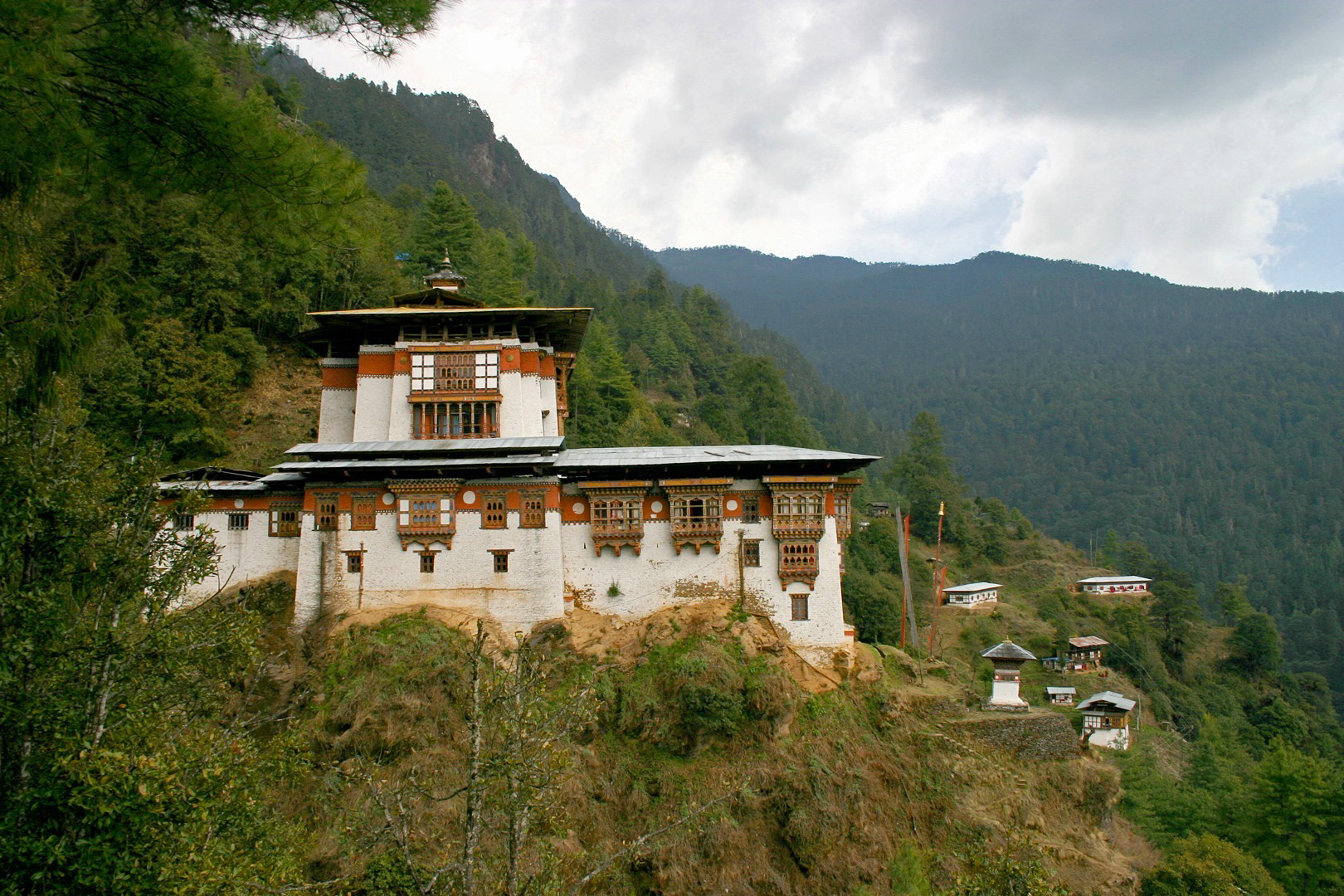 “The gentle whirring of the wind turbine speaks volumes of Bhutan’s record as the world’s only carbon negative country, but major challenges stand in the way of the Himalayan kingdom’s decision to follow a green path over rampant economic expansion.

The mountainous state, holding only its third election on October 18, absorbs three times more CO2 than it emits, thanks mainly to the lush forests covering 72 percent of its land. Famed as the “last Shangri-La” for using happiness as a measure of success, Switzerland-sized Bhutan has been careful to keep its environment pristine, often by sacrificing profits.

The nation of 800,000 has restricted tourist numbers with a daily fee of $250 per visitor in high season, helping keep at bay the kind of boom that has ravaged other scenic hotspots. In May, Bhutan opted out of an India-backed regional road connectivity project mainly over concerns that trucks coming in from other countries will pollute its air.

The constitution stipulates that at least 60 percent of Bhutan must be covered in forest, putting a brake on farming and a potentially lucrative timber industry. “There was a great temptation to dig into our forest wealth but we thought of the longer term,” said Dasho Paljor Dorji from Bhutan’s National Environment Commission…”