To Deliver on Paris Agreement, Governments Will Need to Take Action to Conserve Ecosystems 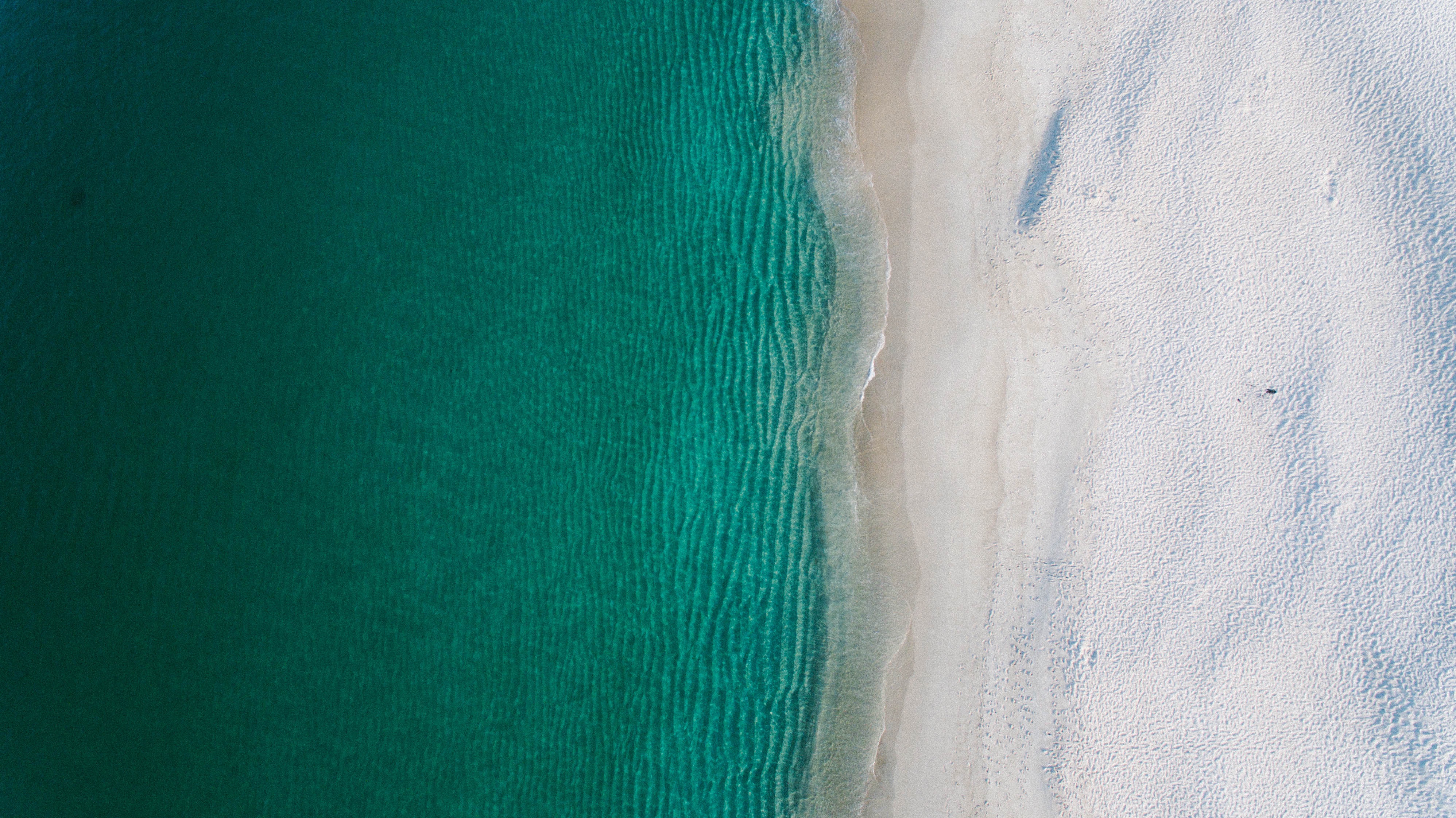 This article was originally published on Live Mint.

“Wetlands, forests and oceans absorb and store carbon, which makes them a vital asset for countries pursuing the Paris climate agreement’s targets for reducing CO2 emissions. So how can we use them most effectively?

The Paris accord was concluded by 196 governments last December, and came into force earlier this month. Now, its signatories are meeting in Marrakech, Morocco, for the annual UN climate change conference. Several conference events specifically focus on how countries can use natural systems to meet their CO2-reduction targets.

While the climate-change challenge is immense, so, too, is the opportunity to accelerate sustainable development and ensure a better future for the planet. Under the Paris agreement, governments have committed to reducing their carbon emissions drastically, in order to keep global warming below 2 degrees Celsius. The vast majority of signatory countries have already presented national action plans for achieving this goal, and these plans will become more ambitious over time.

These nationally determined contributions include renewable-energy targets and proposals for sustainable transportation, energy efficiency, and education. In addition, countries should consider adopting policies to manage natural capital better. The Paris agreement itself recognizes the important role that natural ecosystems play in limiting the amount of carbon in the atmosphere, and governments should not neglect such powerful tools…”

Read on at: Live Mint.

‹ Indonesia Just Made a Huge Move to Protect the Climate