To Get Covid-19 Relief, Companies in Canada Will Have to Disclose Climate Impacts 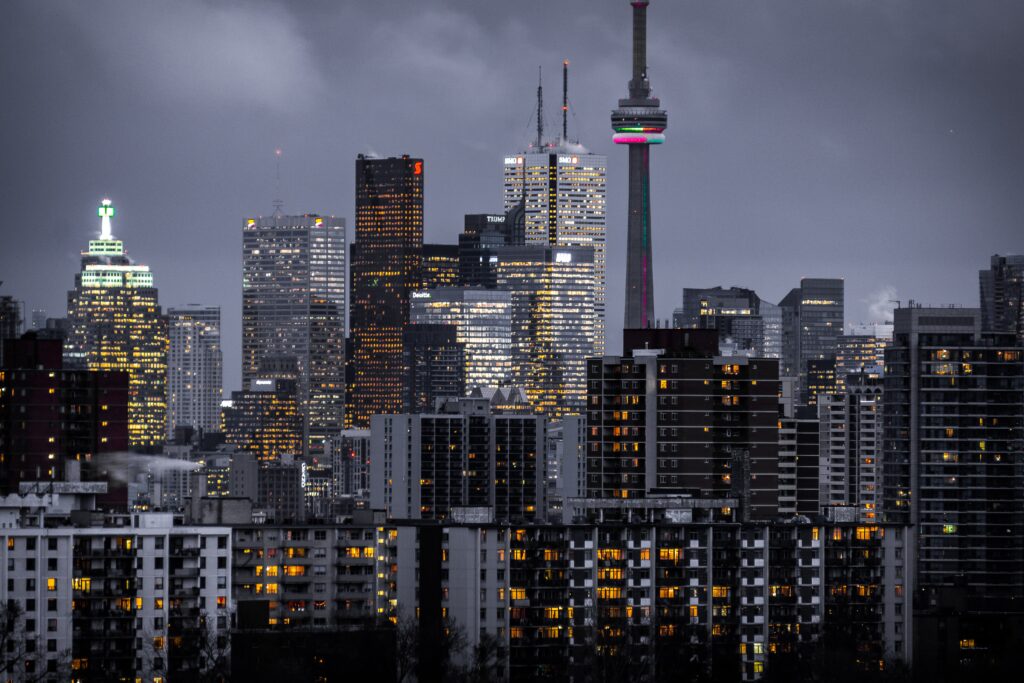 “Canada announced that in order for businesses to receive Covid-19 economic aid, they will be required to disclose their climate impacts and commit to making environmentally sustainable decisions, E&E News reported. The condition is part of the country’s new Large Employer Emergency Financing Facility, which has been created to provide bridge loans to Canada’s largest employers struggling during the pandemic.

Companies with annual revenues of $300 million or more that apply for loans from the Canadian government must “commit to publish annual climate-related disclosure reports… including how their future operations will support environmental sustainability and national climate goals,” according to a press release from Prime Minister Justin Trudeau. This will include some of Canada’s most polluting industries, such as airlines and oil companies.”

Read on at: Yale Environment 360