To Move Paris Accord Forward, Bring Cities and Companies On Board 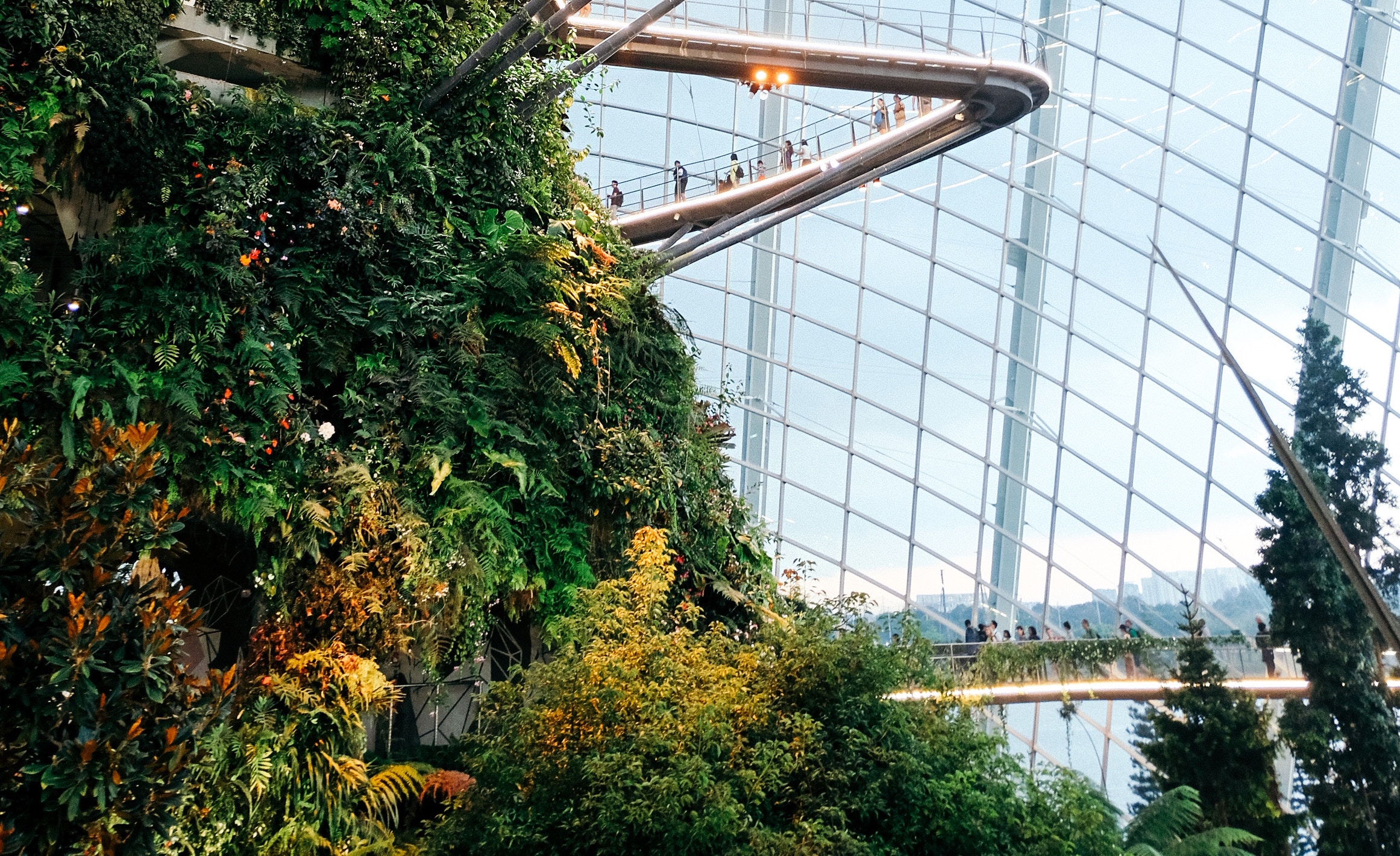 “Much of the progress in reducing CO2 emissions is being driven by mayors, governors, premiers, corporate executives, and leaders of other non-national organizations. It’s time to acknowledge that reality and allow cities, states, and companies to sign on to the Paris Agreement.

Reaching the goals set out in the 2015 Paris Agreement on climate change depends in large part on the leadership and action of corporations, cities, states and provinces, universities, and a wide range of civil society organizations. It is now clear that maintaining decarbonization momentum will require a new emphasis on action below the national level, which would mark a break with traditional diplomacy that relies on national governments to negotiate and carry out commitments. Beyond being necessary given the sweeping scope of what’s required to reduce the atmospheric buildup of greenhouse gases, this break from the past creates two timely and related opportunities.

First, the parties to the Paris Agreement could strengthen the global resolve to address climate change by allowing mayors, governors, premiers, corporate executives, and other non-federal leaders to sign on to the agreement on behalf of their organizations. Providing these “subnational” entities a formal way to show their commitment to climate change action would signal that despite the backsliding of the current U.S. administration — including its announced intention to withdraw from the Paris accord — decarbonization continues across the country and around the world.

Second, a unified structure for emissions reporting could be created for subnational actors that sign on to the Paris Agreement, giving a broader and clearer picture of the many levels of the global response to climate change that are underway. More comprehensive and accurate greenhouse gas emissions accounting would sharpen the focus on climate change activities at every scale, highlight successful policies, and ensure that performance shortfalls are quickly spotted. It is an old adage that what gets measured gets managed. With global CO2 emissions rising in many countries as the world economy strengthens, measuring and reporting emissions takes on added urgency as a way to signal where the combustion of fossil fuels is going in the wrong direction…”