To Reduce the Risk of Future Pandemics, We Need to Move From Domination to Partnership With Nature 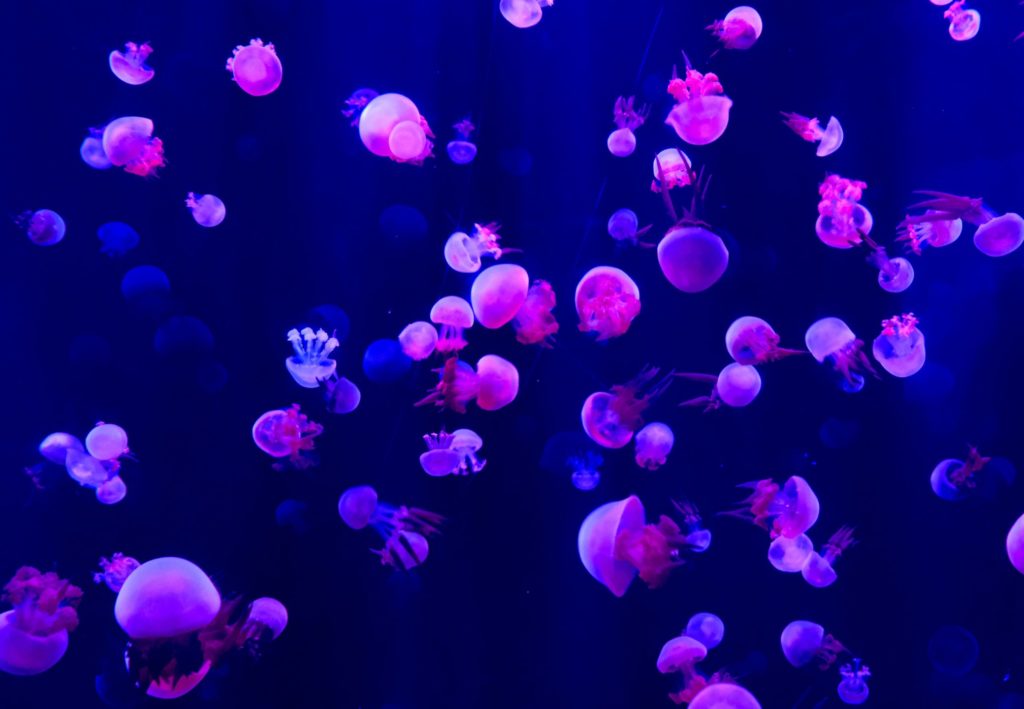 …In systems of domination, scarcity thinking is pervasive and used by those with power to sow division among the powerless. In a domination paradigm, everything is separate. Some elements or “members” of the system are valued, but most are expendable unless they benefit those at the top.

…Our current cultural narrative includes human domination of the biosphere. It has brought us to the brink of ecosystem collapse and threatens the very survival of our species. But extinction of humanity is not inevitable. We have a choice. We must choose partnership, and do it quickly, if we are to survive.

…In the partnership paradigm, the health of humans, other living things and the land are seen as interconnected. Each element of the system has intrinsic value, so relationships are based on mutual respect. Decisions are made thoughtfully with the awareness that resource use cannot outpace renewal, and the wants of those living today cannot deny the needs of future generations.

We need to shift our narrative toward partnership. And here’s how we do it:

The first step is knowing that we all operate according to a deeply ingrained cultural narrative.

The second step is beginning to identify attitudes and behaviors that reflect our narrative. We need to recognize that the hierarchical pyramid we’ve built is constructed on a foundation that we ourselves are undermining.

Finally, we need to choose to orient our attitudes and behaviors toward partnership. We must become a partner instead of a boss.”

‹ The Power of Parks in a Pandemic

Key Investments Can Build Resilience to Pandemics and Climate Change ›