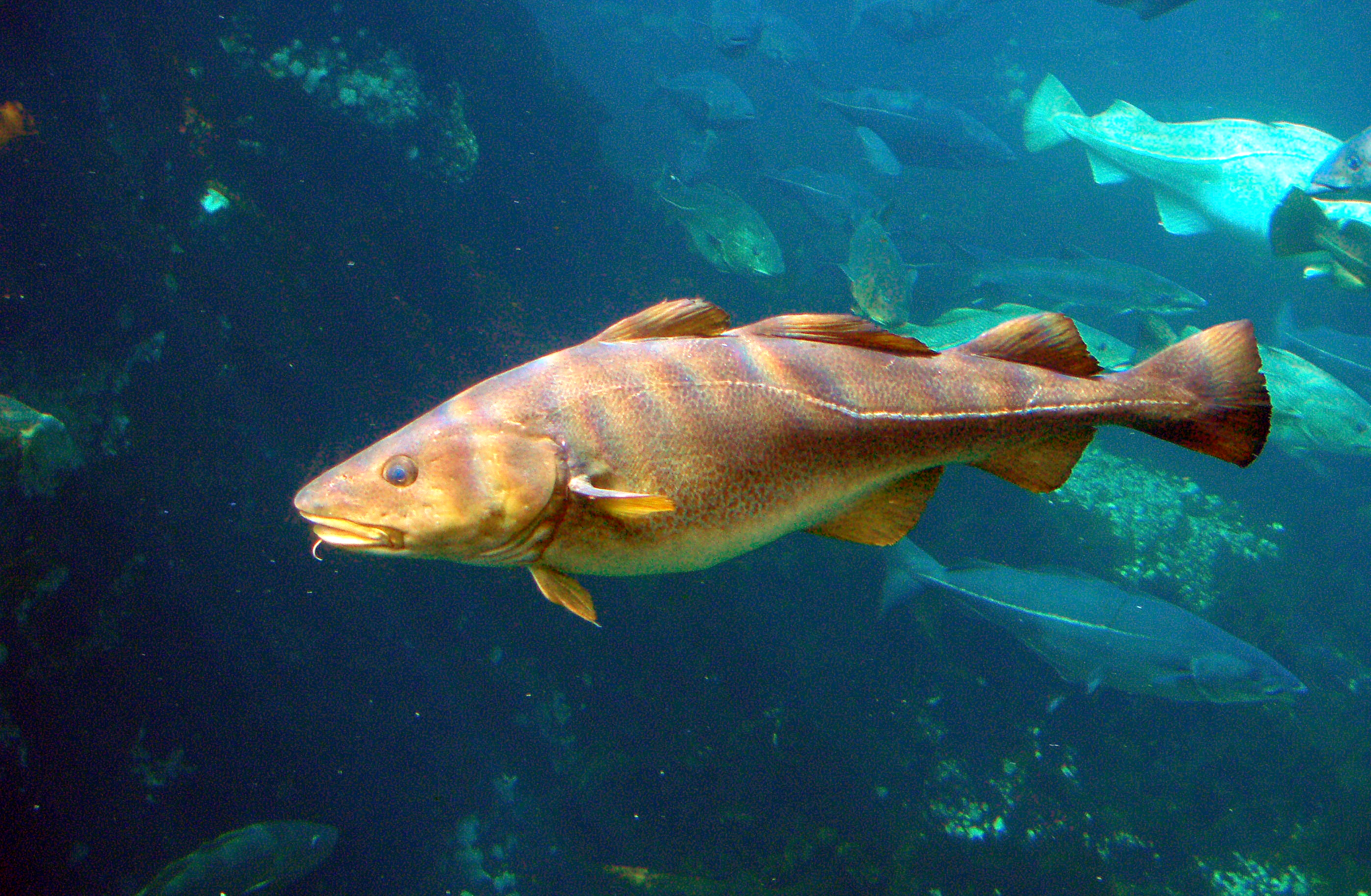 “Scientists have shown that coastal waters and river estuaries can exhibit unique vulnerabilities to acidification than offshore waters. This acidification, detected in waters off the United States West Coast and the Gulf of Mexico, can lead to disorientation and cognitive problems in some marine fish species, such as salmon, sharks, and cod. This work is presented at the Goldschmidt Conference in Boston.

Scientists have recently discovered that marine creatures can be adversely affected by hypercapnia, a condition of too much dissolved CO2 in seawater (CO2 partial pressure, or pCO2). When this level rises above 1000 micro atmospheres (1000 μatm), some fish species suffer cognitive problems and disorientation, such as losing their way or even swimming towards predators. Surface ocean CO2 partial pressures tend to be around 400 μatm, so until now scientists have thought that hypercapnia was a problem which would only become apparent over time in subsurface waters.

Now researchers from several U.S. marine laboratories have found that in subsurface coastal waters, the pCO2 levels can rise to levels which begin to threaten the wellbeing of fish and is likely to disproportionately affect colder northern waters, which Pacific salmon depend on to grow from juveniles to adults.

“We checked coastal waters in the Gulf of Mexico, and all along the U.S. West coast,” said lead researcher, Dr. Richard Feely, senior scientist from the National Oceanic and Atmospheric Administration (NOAA) Pacific Marine Environmental Laboratory in Seattle. “We found that the cold water changes the chemistry of the water, so that it can’t buffer itself as effectively against changes in acidity. This can cause large fluctuations in the CO2 levels of the water according to the season, with colder areas being more vulnerable to large swings in pCO2. It is this increased pCO2 which threatens the well-being of marine life.”…”

The Value of Seagrass in Securing a Sustainable Planet ›