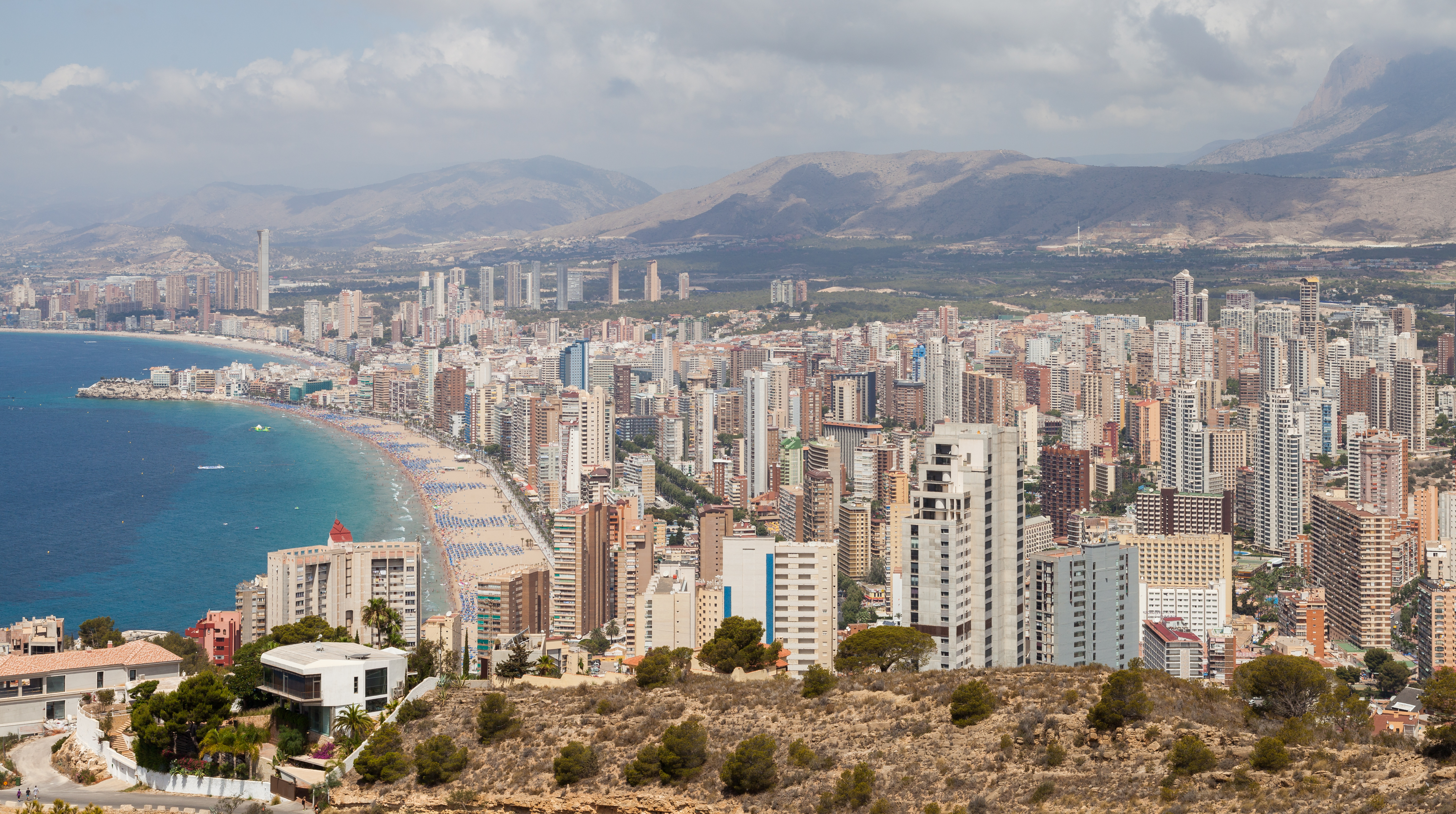 “Across the Mediterranean, from an illegally-built hotel in a Spanish nature park to a holiday complex encroaching on Lebanon’s salt flats, a tourism boom is threatening precious coastal ecosystems.

With 46,000 kilometres (29,000 miles) of coastline spread across 21 countries, the Mediterranean hosts over a quarter of global tourism—but that comes at a cost to the planet. “The current tourism model is highly unsustainable,” says Plan Bleu, a UN-affiliated body for environment and development in the Mediterranean. It estimates that arrivals have surged from 58 million in 1970 to 324 million in 2015, and could rise to 500 million by 2030.

The body has warned that future growth will exacerbate “already critical environmental pressures… in coastal and marine ecosystems”. The region’s population is also growing, surging from 32 million in 1970 to 75 million in 2000 on the Mediterranean’s southern and eastern shores…”