Towards Sustainable Growth and Climate-Change Adaptation 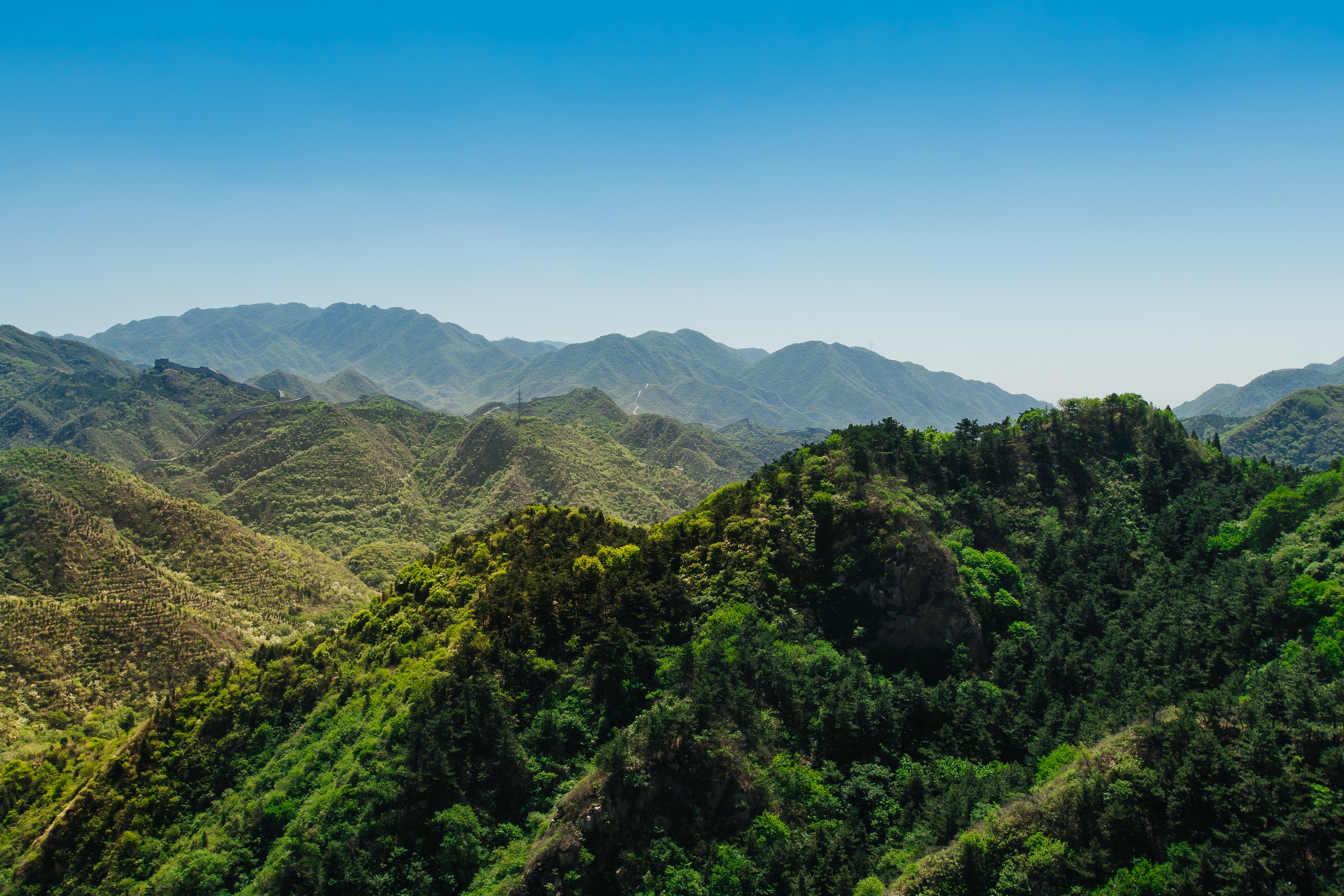 This article was originally published on New Europe.

“Despite belated efforts from the world’s nations to address the global warming challenge, it is now clear that temperatures will inevitably rise and that environmental and social consequences will follow. And yet, though it may be too late for humanity to prevent temperatures from rising beyond 2 degrees Celsius globally, governments and citizens are still in a position to mitigate the consequences by effectively preparing to what is coming. Hence the looming question: will the world rise to the challenge and enact the necessary policies and incentives to adapt to climate-change or will it rest idle while it unfolds?

Considering the complexity of the issue and the multiple influencing variables, it is natural that the way in which countries and governments are to respond will vary. The major polluters, for instance, should focus primarily in reducing their carbon footprint as quickly as possible lest temperatures become intolerable. Meanwhile, countries set to be particularly affected by global warming–say, emerging economies that are likely to suffer from severe floods and droughts–should prioritize adapting their territories and infrastructure to withstand natural phenomena, while still trying to reduce their emissions.

Take Colombia, for example. With a population of 48 million people–roughly 0.65% of the world’s population–it contributes a mere 0.44% to global carbon emissions. And yet, for multiple reasons, it is extremely vulnerable to the effects of climate change. Recently, natural disasters have become more intense. Between 2010 and 2011, La Niña wrought havoc all around the country when torrential rains led to the flooding of multiple municipalities, the destruction of the home for thousands of families, and an economic damage tally of 2% of Gross Domestic Product. Meanwhile, the most recent El Niño left 30% of the country without potable water for several months and considerably increased the risk of power outages across the nation…”

Read on at: New Europe.

‹ Focus On Whole Ecosystems, Not Just Orangutans, Necessary in Order to Save Leuser