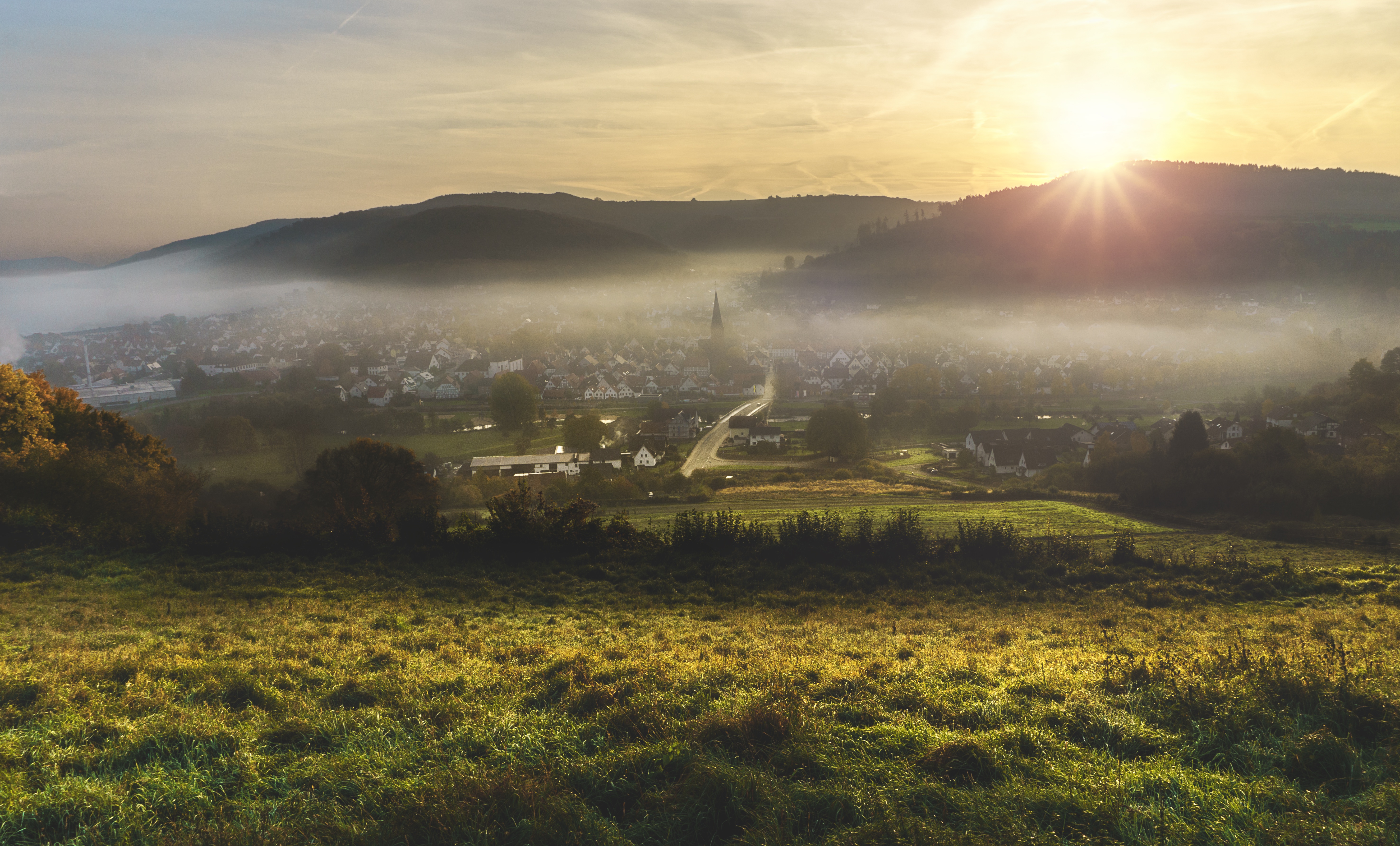 This report is a product of Centre for Ecology & Hydrology.

I launched a survey in prepartion of my bid for this call.  I would like to share the outcomes of the survey with a wider audience of Green Infrastructure practitioners, decision makers and policy makers. Thanks to all who participated in the survey.

The full report can be downloaded here.

Stakeholders said lack of time, doubt over quality or reliability of evidence and lack of evidence on economic benefits are the top barriers. Lack of evidence generally and political prioritisation also play a role…”

Read on and access the report at: Centre for Ecology & Hydrology.

‹ Sustainable Entomology: How Insect Scientists Can Protect Our Planet