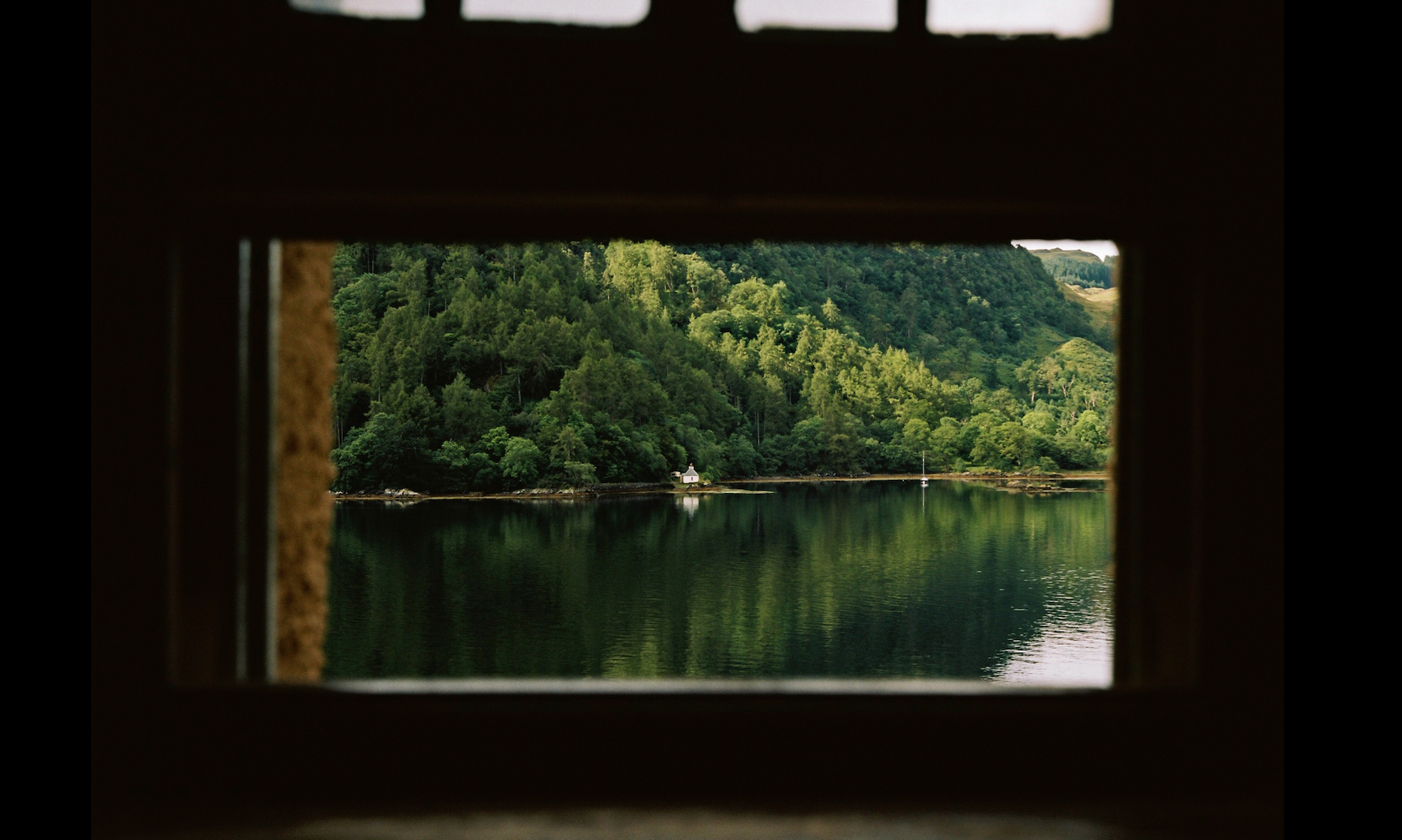 “In 1900, only 5 per cent of Scotland was covered in forest, but by 2007 this had increased to 17 percent. With the Scottish Government setting a target of 10,000 hectares of new woodlands per year, by the second half of the 21st century, woodlands will have expanded to around 25 per cent of Scotland’s land area. And with this continuing growth in the sector, the shape of forestry is changing.

The Scottish Government is currently consulting on the administrative and legal profile of forestry in Scotland. This is a process of fully devolving forestry governance to Scotland, but Forestry Commission Scotland (FCS) will also be no more. Its functions are proposed to be separated into a body which looks after the physical assets of Scotland’s publicly owned forested land and farms and a division of Government which carries out the regulatory, policy-making, grant-managing and advice functions.

How well these future functions work matters to the whole forestry sector in Scotland; an industry that is worth just shy of £1 billion to the economy, supports 25,000 jobs and amounts to a great deal more than publicly owned woods. We need to ensure expertise built up in FCS is retained and that the new arrangements streamline processes and certainly don’t hinder the industry…”

‹ Q&A: Why It Makes Business Sense for Trump to Tackle Global Warming