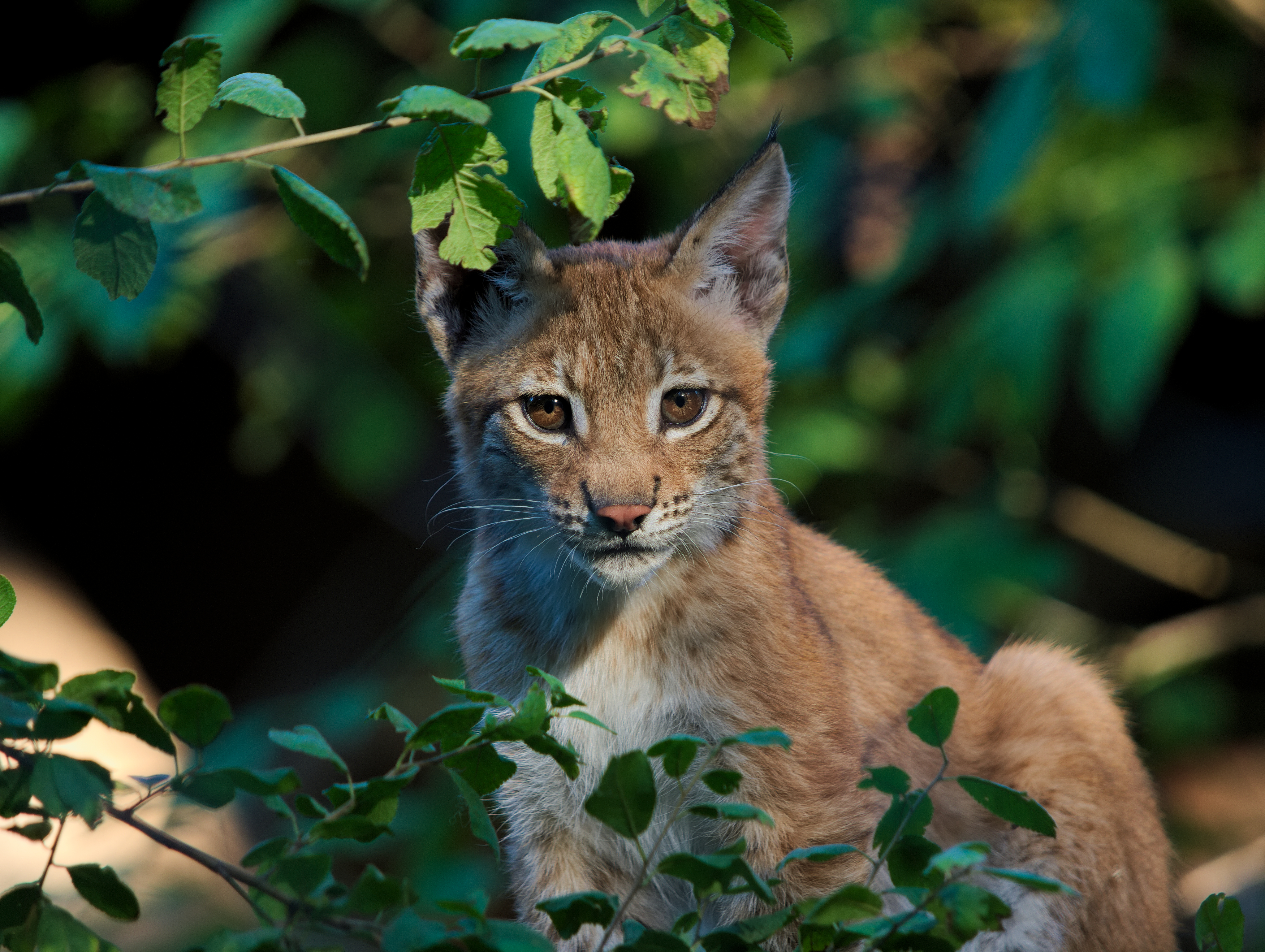 This paper was originally published in Philosophical Transactions of the Royal Society B.

“Abstract: Human-induced global change is increasingly affecting life on our planet, including living conditions for humans themselves as well as the resources we depend on [1,2]. As a result, species diversity is strongly declining [3–5]. The Living Planet Index shows a 58% global decline in populations of amphibians, fish, reptiles, mammals and birds between 1970 and 2012, varying from 36 to 38% in terrestrial and marine ecosystems to 81% in freshwater habitat [6].

Habitat loss or degradation and overexploitation are the main causes of these steep declines. Since the worldwide expansion of modern humans (Homo sapiens) began, humans have overexploited vertebrates, with a bias to the largest animals being extirpated first, from the Late Pleistocene extinctions of terrestrial megafauna to the ongoing declines of terrestrial, marine and freshwater large-bodied animals [7–11]. There is increasing evidence that this global wildlife loss, or defaunation, does not only imply the loss of charismatic animals but also the functions they have in ecosystems [12–16].

To restore these missing functions, a novel ecological restoration technique has emerged, referred to as rewilding [17]. Rewilding aims to restore natural processes in ecosystems in general, and often focuses on re-introduction of missing large wildlife species or, in case these went extinct, their proxies [18]. Rewilding is increasingly implemented in practice globally, with a strong emphasis on Europe and the re-introduction of large herbivores [19,20]…”

Read on and access the full paper at: Philosophical Transactions of the Royal Society B.

To Understand Ecosystem Services in Cities: Context Is Key ›