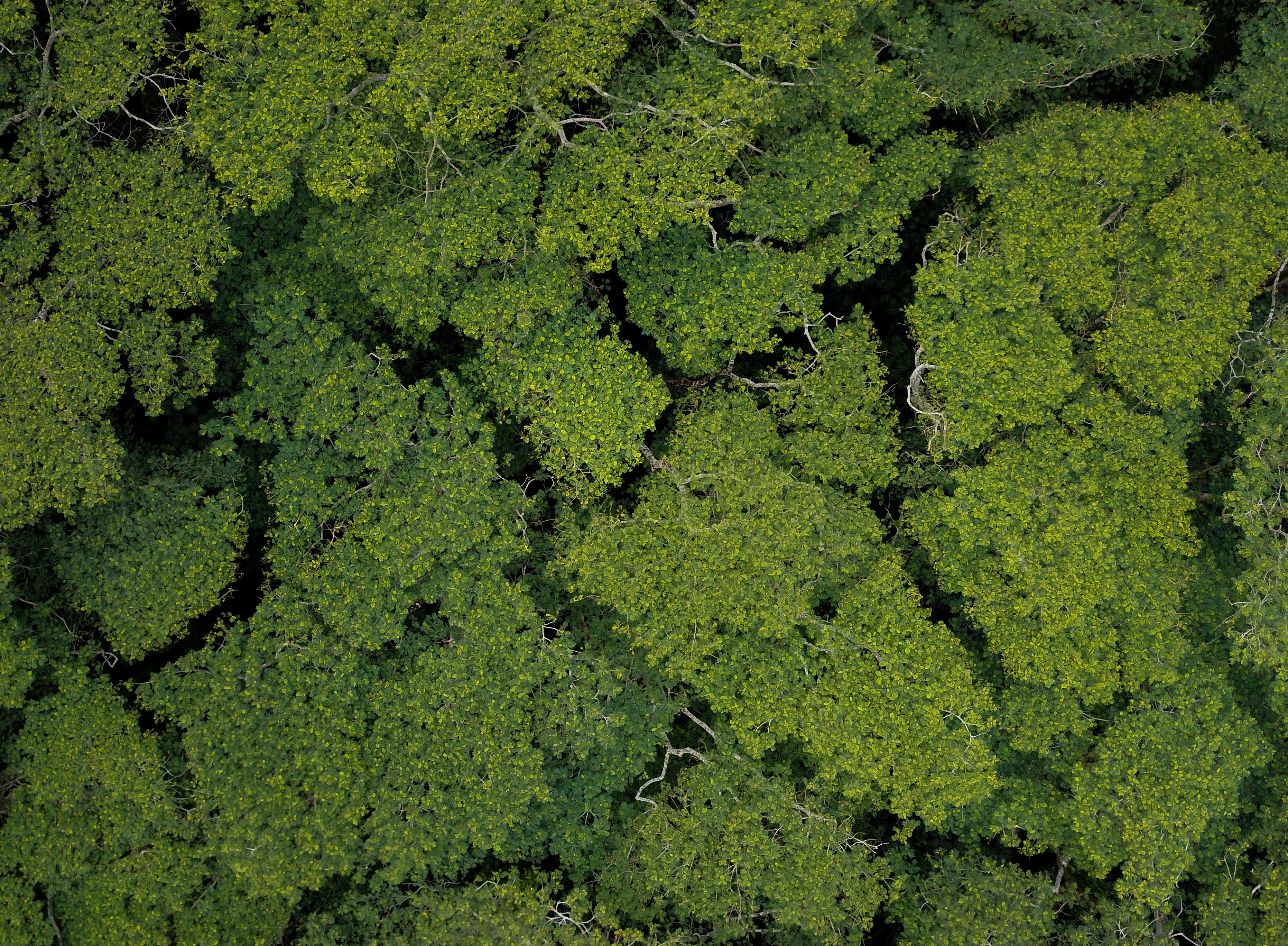 “Environmental scientists at the U.S. Department of Energy’s (DOE) Brookhaven National Laboratory have led an international collaboration to improve satellite observations of tropical forests.Responsible for nearly one-third of the world’s terrestrial photosynthesis, tropical forests are a critical biome for examining climate change and its potential impacts across the Earth.

“If we can improve our understanding of how much carbon dioxide (CO2) is absorbed by tropical regions, we can improve future climate projections,” said Jin Wu, a scientist at Brookhaven’s Environmental & Climate Sciences Department.

Satellite images are one of the most common tools scientists use to observe tropical forests, but the efficacy of the method has been a subject of debate. Some researchers have argued that seasonal changes in the “greenness” of tropical forests, as satellites have recently shown, could be misleading. Now, the collaboration led by Brookhaven has used field observations and computational models to help clear up the controversy. Their results, published on Feb. 9 in New Phytologist, also shed light on biological processes that have changed scientists’ understanding of seasonality in tropical forests.

Focusing on the canopy

Satellites take wide, sweeping images of the Earth’s surface to image the global tropical biome. Captured routinely, these satellite images allow scientists to observe changes in the treetops throughout the year. Changes in the canopies’ greenness can indicate how much light—and therefore, how much CO2—the trees are absorbing. Yet, because these satellites take images so far above the treetops and collect data over large areas of forests, the resolution is too low to identify why these changes are occurring…”