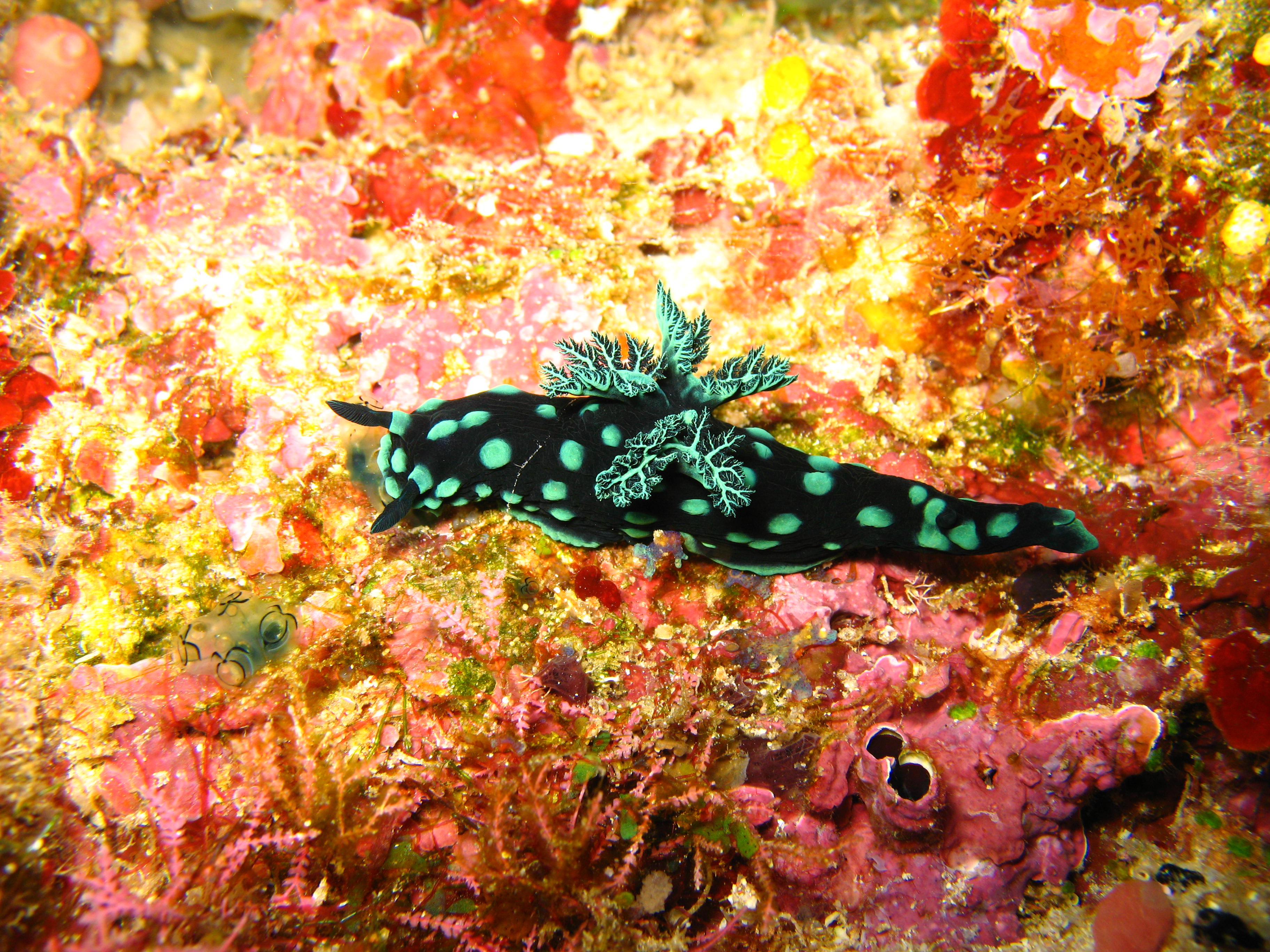 “Between 2014 and 2016, parts of the eastern Pacific Ocean warmed as much as 7 degrees Fahrenheit above average during what has been characterized as the worst marine heatwave on record. During the event, scientists began discovering a record number of tropical sea species along the northern California and Oregon coasts, more than 700 miles north of their usual range.

The scientists published their findings this week in the journal Scientific Reports, reporting that of 67 rare, warm-water species found by University of California, Davis researchers and citizen scientists, 37 had never been documented so far north. “It’s perhaps a glimpse of what Northern California’s coast might look like in the future as ocean temperatures continue to warm,” UC Davis ecologist Eric Sanford, lead author of the new study, said in a statement…”

‹ UN Calls For Urgent Rethink As Resource Use Skyrockets