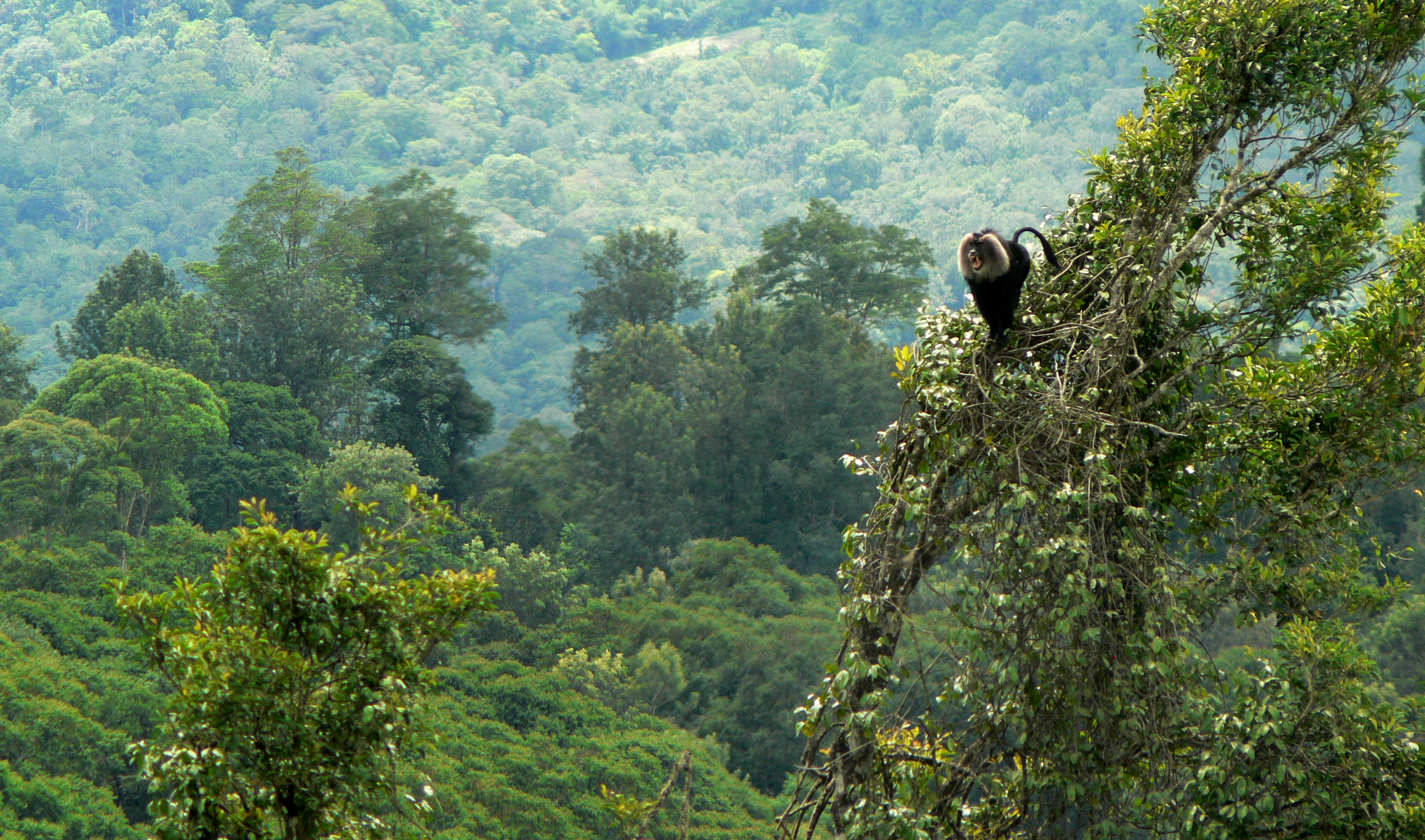 “The vaulted canopies that tower above Earth’s rich tropical forests could be especially vulnerable to climate change-related temperature increases, according to a new report from Florida State University researchers.

In a study published in the journal Ecosphere, scientists found temperatures in the forest canopies of Panama’s Barro Colorado Island exceeded maximum air temperatures by as much as 7 degrees Celsius. Their results suggest that as air temperatures continue to climb, canopy temperatures could increase at a 40 percent higher rate—a shift of potentially major consequence for tropical forest health.

“Tropical forests are among the most productive places on Earth—they account for about 30 percent of terrestrial productivity,” said study author Stephanie Pau, an assistant professor in the Department of Geography. “These forests are vulnerable to climate change and climbing temperatures.”

Tropical species like those in the canopies of Barro Colorado Island evolved to survive within a narrow range of equatorial temperatures, and are therefore hypothesized by scientists to be especially sensitive to minute temperature change.

‹ New York Times: The City’s Buried Treasure Isn’t Under the Dirt. It Is the Dirt

Why Mangroves Matter for the Resilience of Coastal Communities ›