Turning Marginal Farmlands Into A Win For Farmers & Ecosystems 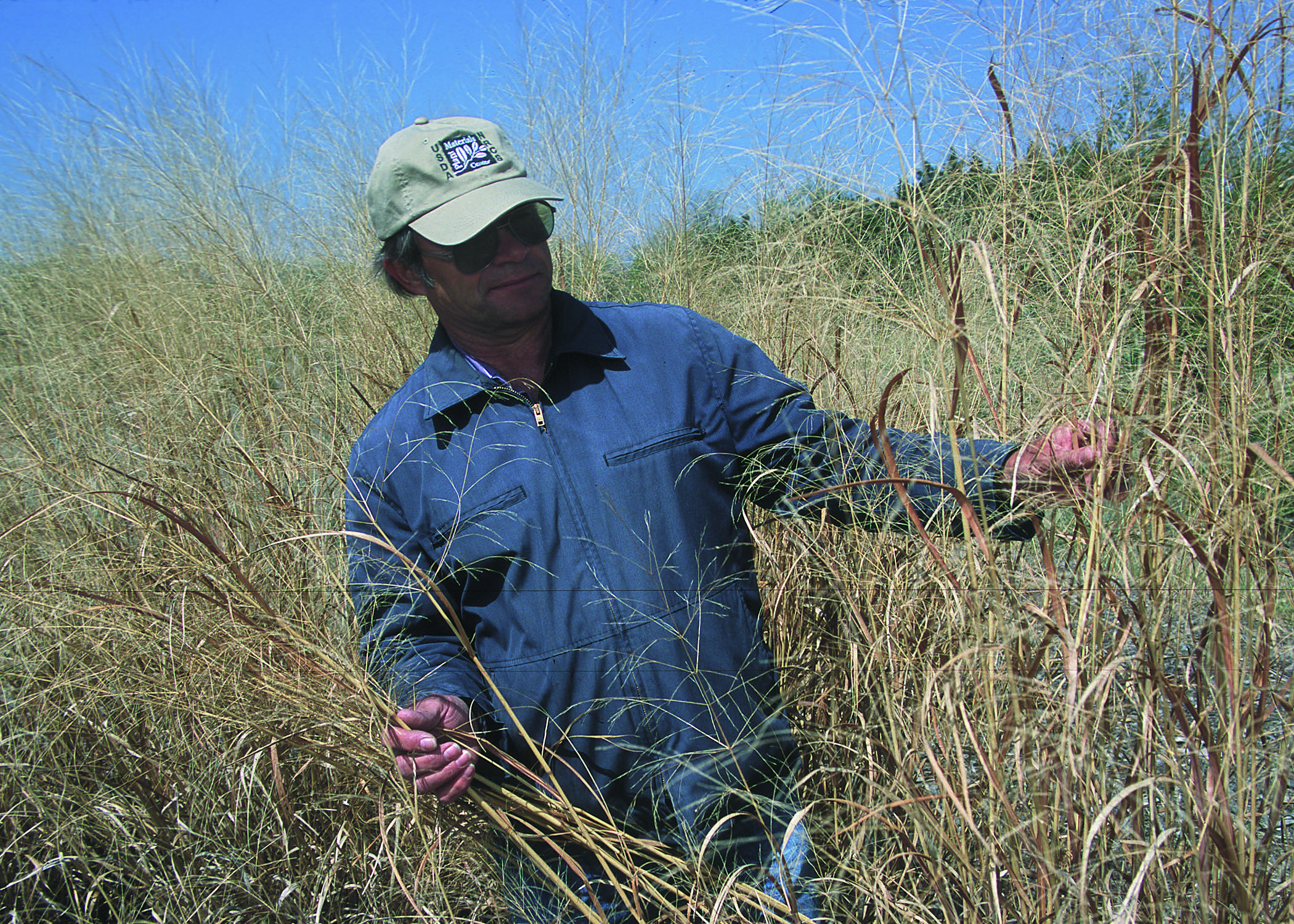 “Many farms have areas where the ground either floods or does not retain enough water or fertilizer for crops to thrive. Such marginal lands could become useful and potentially profitable if they are planted with perennial bioenergy crops such as shrub willow and switchgrass, report researchers this week at the annual meeting of The Geological Society of America in Indianapolis.

In a project that’s been underway since 2011, researchers at Argonne National Laboratory have been studying how shrub willow and switchgrass in sandier, easily dried-out patches of land can not only control erosion, but also suck up excess fertilizer chemicals that could otherwise contaminate surface water and groundwater. Excess fertilizer nutrients can lead to a host of downstream problems including toxic algal blooms, increased costs for water treatment facilities, and the growth of the hypoxic “dead” zone in the Gulf of Mexico.

“The focus is on improving water quality,” said John Quinn, a researcher at Argonne National Laboratory in Lemont, Illinois. But along the way they have found that shrub willow and grasses have other potential benefits as well, including being a source of biomass for biofuel, a resource for pollinators and other wildlife, and by providing other ecosystem services.