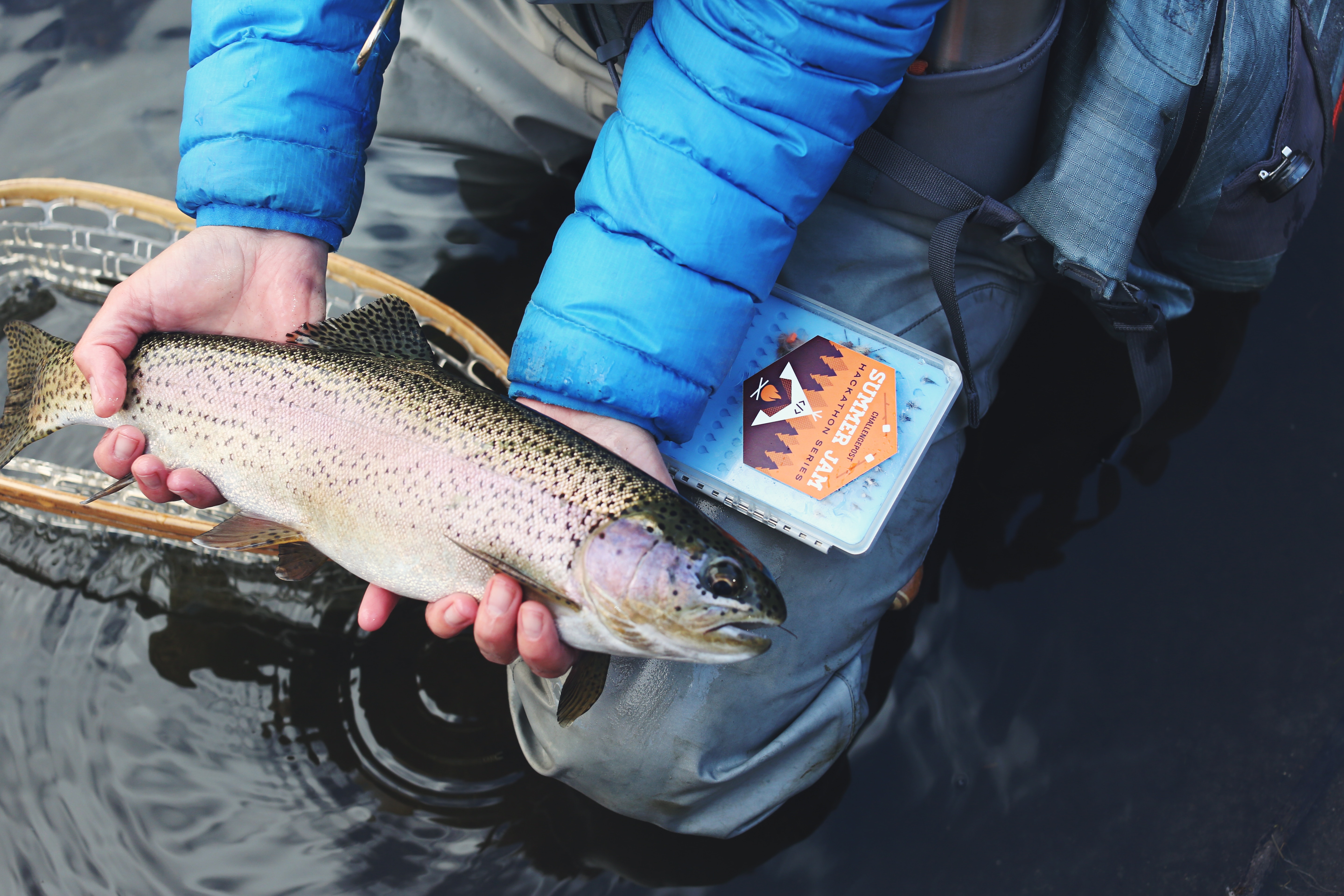 This article was originally published on Water Deeply.

“In 2015 the San Clemente Dam was demolished, in part to restore the watershed and protect endangered steelhead trout. Now scientists are studying the impacts and the findings have them optimistic about the future.

At a time when California was suffering from a record-breaking drought, removing a dam would have seemed counterintuitive. But that’s what happened in 2015 on the Carmel River when the 106ft San Clemente Dam was torn down in the name of public safety and for the benefit of an iconic fish.

Now, two years later, scientists are evaluating just how big an impact the dam removal has had on steelhead trout, which are listed as threatened under the Endangered Species Act. So far, the results are promising.“Steelhead trout are crafty,” said Tommy Williams, a scientist with the National Oceanic and Atmospheric Administration (NOAA) tasked with surveying the river for their presence…”

Read on at: Water Deeply.