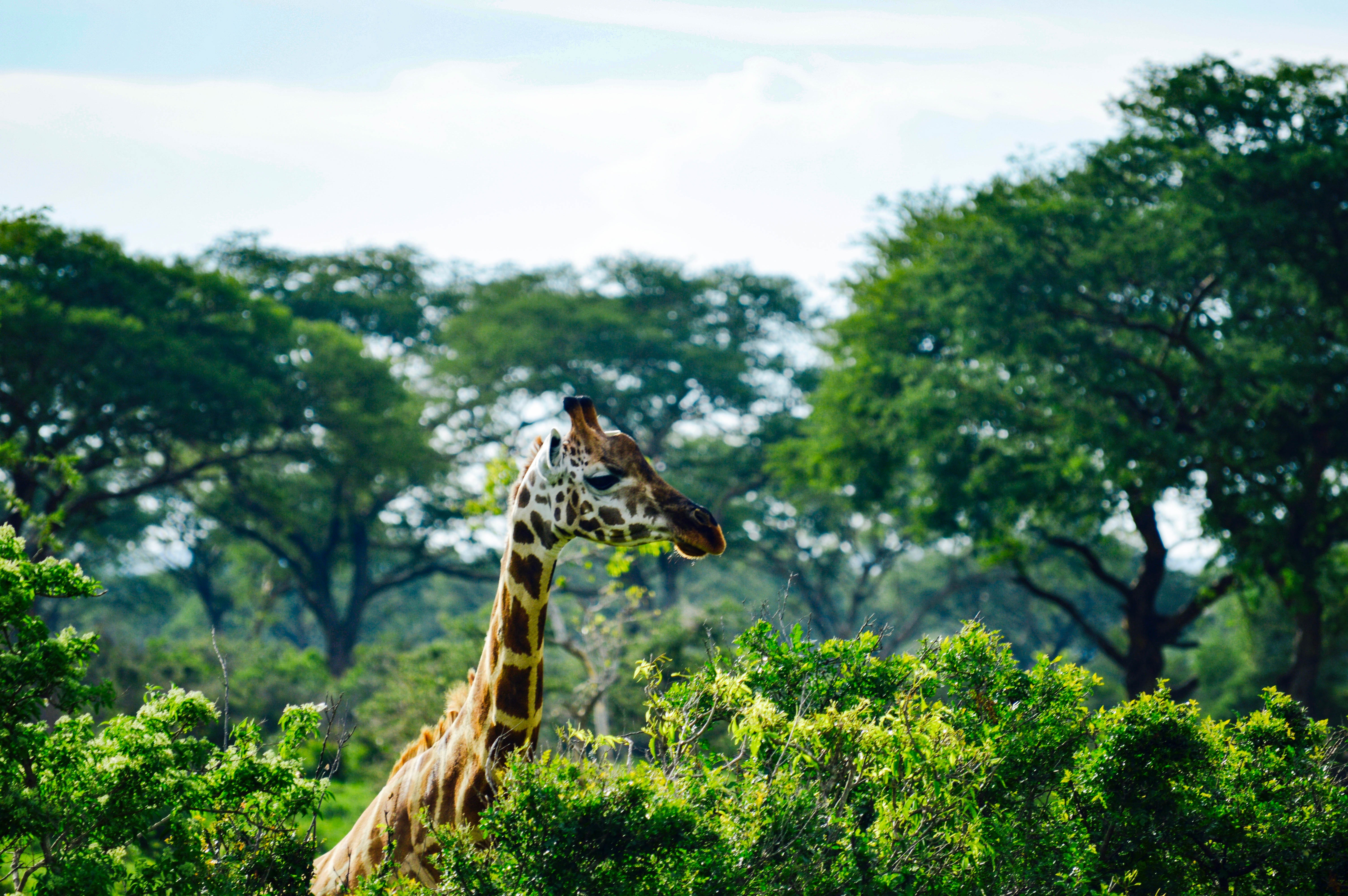 The Forest Account system, developed with UN-REDD National Programme support, is designed to benefit the Ministry of Water and Environment (MWE), Ministry of Agriculture Animal Industries and Fisheries (MAAIF), Ministry of Tourism, Wildlife and Antiquities (MTWA), Ministry of Finance, Planning and Economic Development (MFPED); and other ministries, private and civil society. The system builds on a study undertaken by the Government in collaboration with UN Environment Programme and UN Development Programme, on economic valuation of Uganda’s forests and their contribution to the national economy, including through ecosystem services.

The study shows that total annual losses in forest ecosystem services for the whole country due to deforestation alone was estimated at 812,755 million UGS in 2015. This indicates that the current level of logging and land-use change results in a net loss to the economy of Uganda when taking into consideration other values of the forest. The Forest Account describes the value of the vital ecosystems services to the country and Uganda is the 8th out of the 54 African countries to develop such an economic and political tool.

Director of Environmental Affairs, Mr. Paul Mafabi, noted at the launch that the Ministry of Water and Environment has initiated a review of the Forestry Policy and the Tree Planning and Forestry Act, which represents an opportunity to integrate some of the recommended policy instruments.

From 1990 to 2015, Uganda experienced a severe rate of deforestation with a decrease in forest cover from 4.9 million ha to less than 2.0 million ha. This corresponds to an annual average forest cover loss of 120,000 ha (estimates by Uganda’s National Forest Authority (NFA)).

The drivers of this deforestation include the harvesting of fuelwood and construction timber, and land conversion for agriculture due to economic incentives. However, what might be immediate financial gains come at a cost over the medium and long-term both for the economy and for human well-being. Uganda’s forest and natural ecosystems are important production factors to various economic sectors. Long-term effects from deforestation and forest degradation include risks such as reduction in ecosystem resilience and ultimately the loss of natural capital to future generations…”

Read on at: UN-REDD Programme.