UK Farmers To Be Given First Ever Targets On Soil Health 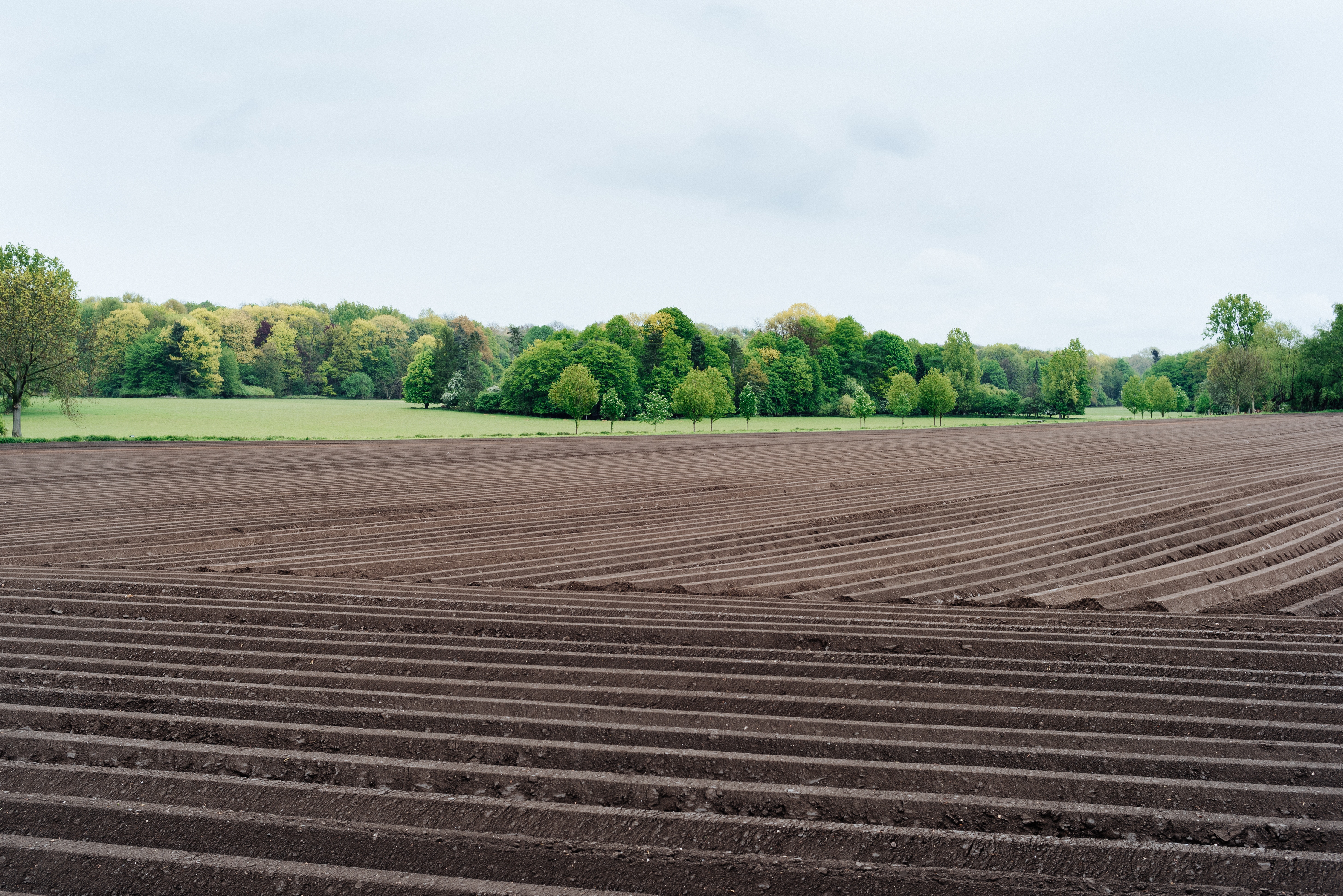 “A new bill will be brought before parliament this year mandating, for the first time, measures and targets to preserve and improve the health of the UK’s soils, amid growing concern that we are sleepwalking into a crisis of soil fertility that could destroy our ability to feed ourselves.

The UN has warned that the world’s soils face exhaustion and depletion, with an estimated 60 harvests left before they are too degraded to feed the planet, and a 2014 study in the UK found matters are not much better, estimating 100 harvests remaining…”

Making Nature Count: What Can the EU Do? ›