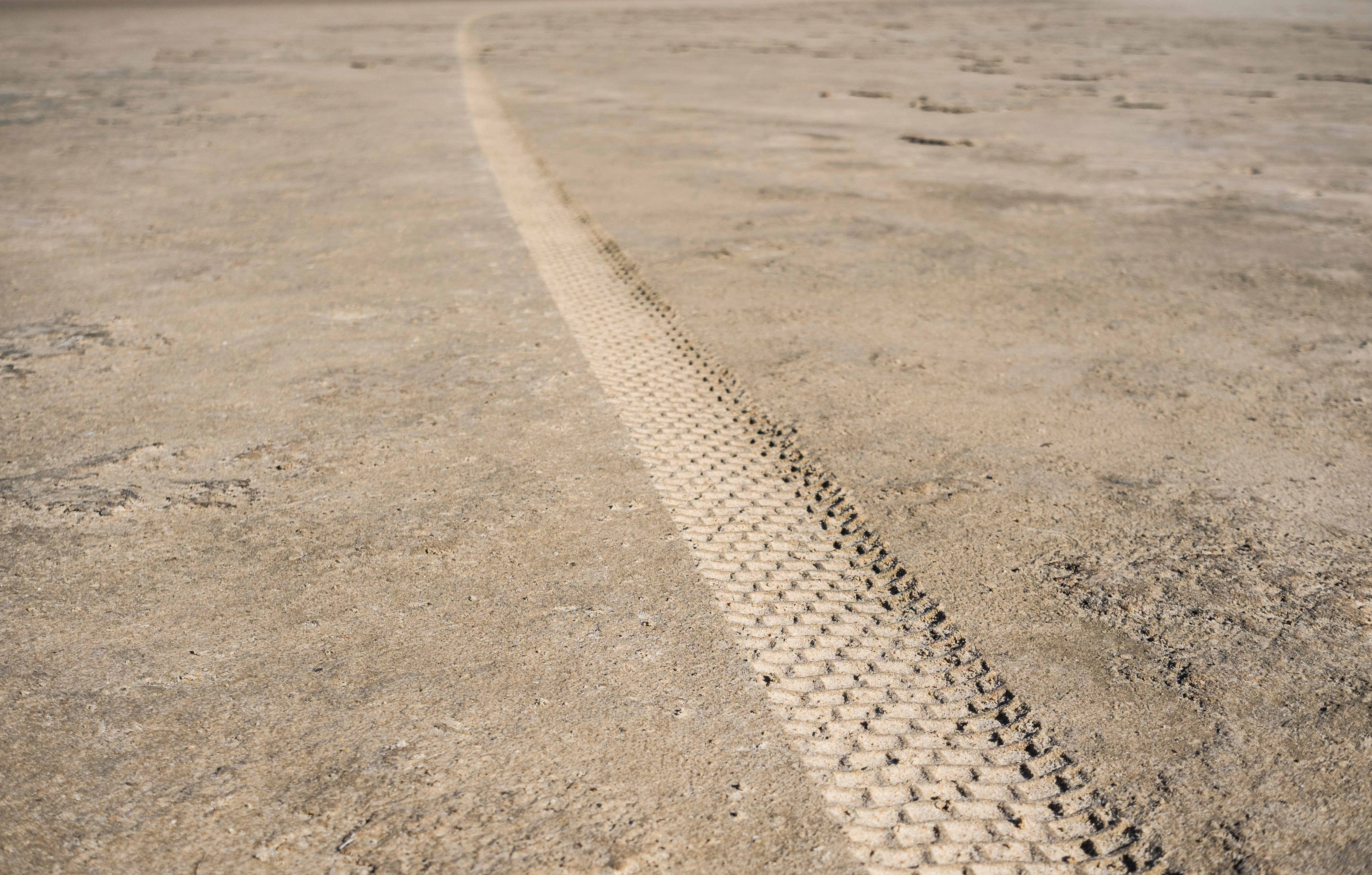 This article was originally published on Centre for Ecology & Hydrology.

“In December 2015, MPs on the House of Commons Environmental Audit Committee (EAC) launched an inquiry into how soil health can be better measured and managed. The Inquiry was triggered by concerns that soil degradation was impacting on agricultural production with wider detrimental impacts on water quality and biodiversity despite the publication of a Soils Strategy by Defra in 2009. Concern was further raised due to the collapse of the long-tabled Soil Framework Directive by the European Commission.

Submissions on the following issues were requested and 78 responses were received from a wide range of organisations and individuals from the farming, conservation, environmental and academic communities across the UK:

The submissions the EAC received highlighted that soil, water, biodiversity and air are all essential to human life and society—but of these four, soil was often the forgotten component, ie the ‘Cinderella’ of our natural resources. Contributors described soil as crucial to agricultural production, climate change mitigation and adaptation, urban development, and flood risk management. It is home to a quarter of earth’s biodiversity (Figure 1) and grows slowly, taking around 100 years to grow 1cm of topsoil…”

‹ Valuation of Fish Production Services in River Basins: A Case Study of the Columbia River

An Ecosystem Services Approach to the Ecological Effects of Salvage Logging: Valuation of Seed Dispersal ›