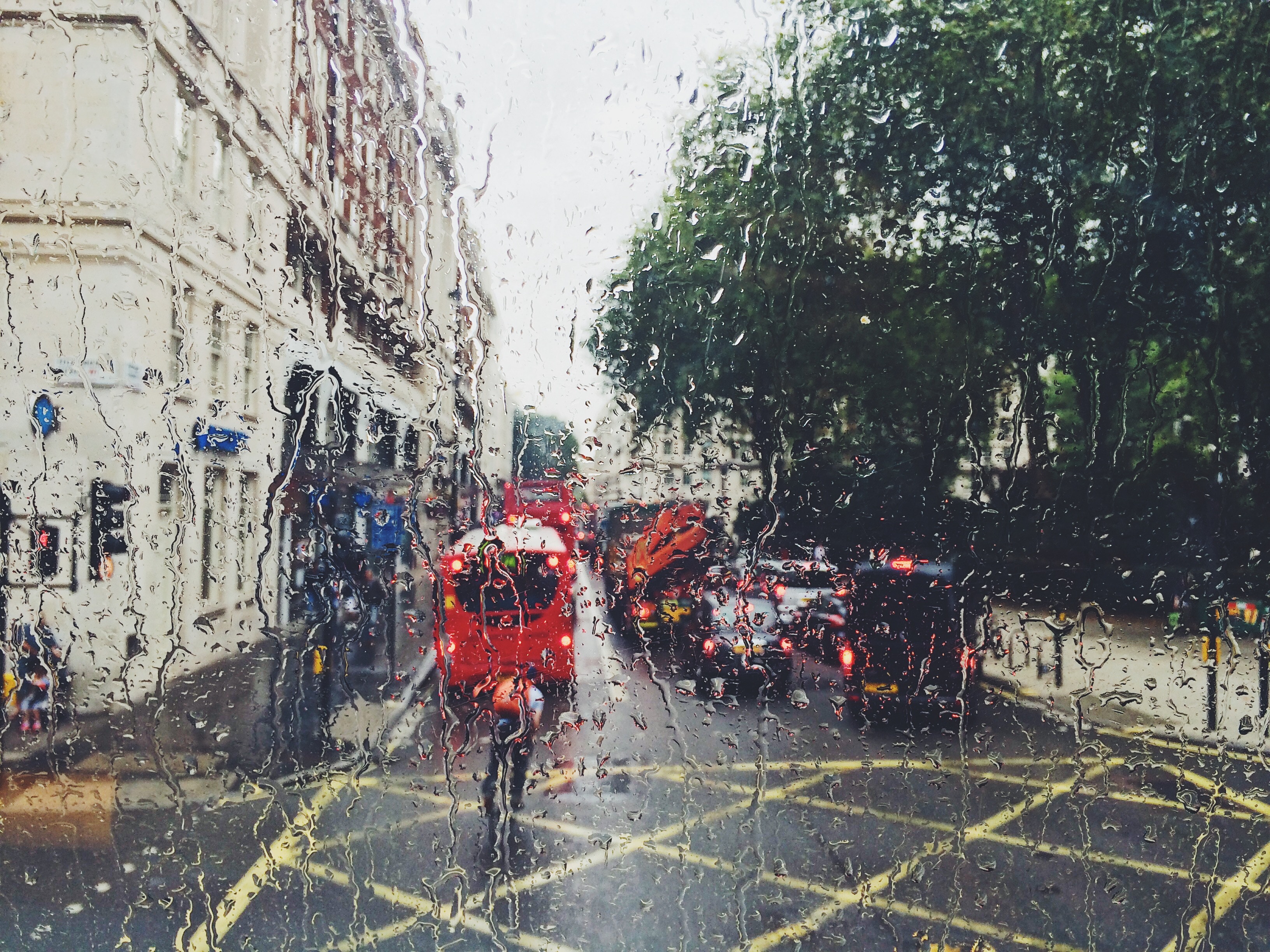 “The risk posed by climate change would be factored into projections from the government’s independent economic forecaster if Labour took office, the shadow chancellor will announce on Tuesday.

John McDonnell will highlight the human and economic costs of manmade climate change, calling it the “greatest single public challenge” and say the government should include the fiscal risks posed by global warming in future forecasts. The landmark change would, for the first time, put climate change on an equal footing with other complex challenges affecting the public finances such as demography.

McDonnell will argue that the effects of manmade climate change are already having an economic effect. Costs in recent years have included more frequent flooding, which the Environment Agency estimates now costs £2.2bn annually. Over the summer, the Bank of England said it had begun its own investigations into the extent of the banks’ exposure to the effects of climate change, announcing it was “initiating a review of climate-related risks in the UK banking sector”…”

Money Might Grow on Trees: Investing in Natural Capital to Improve Resilience ›