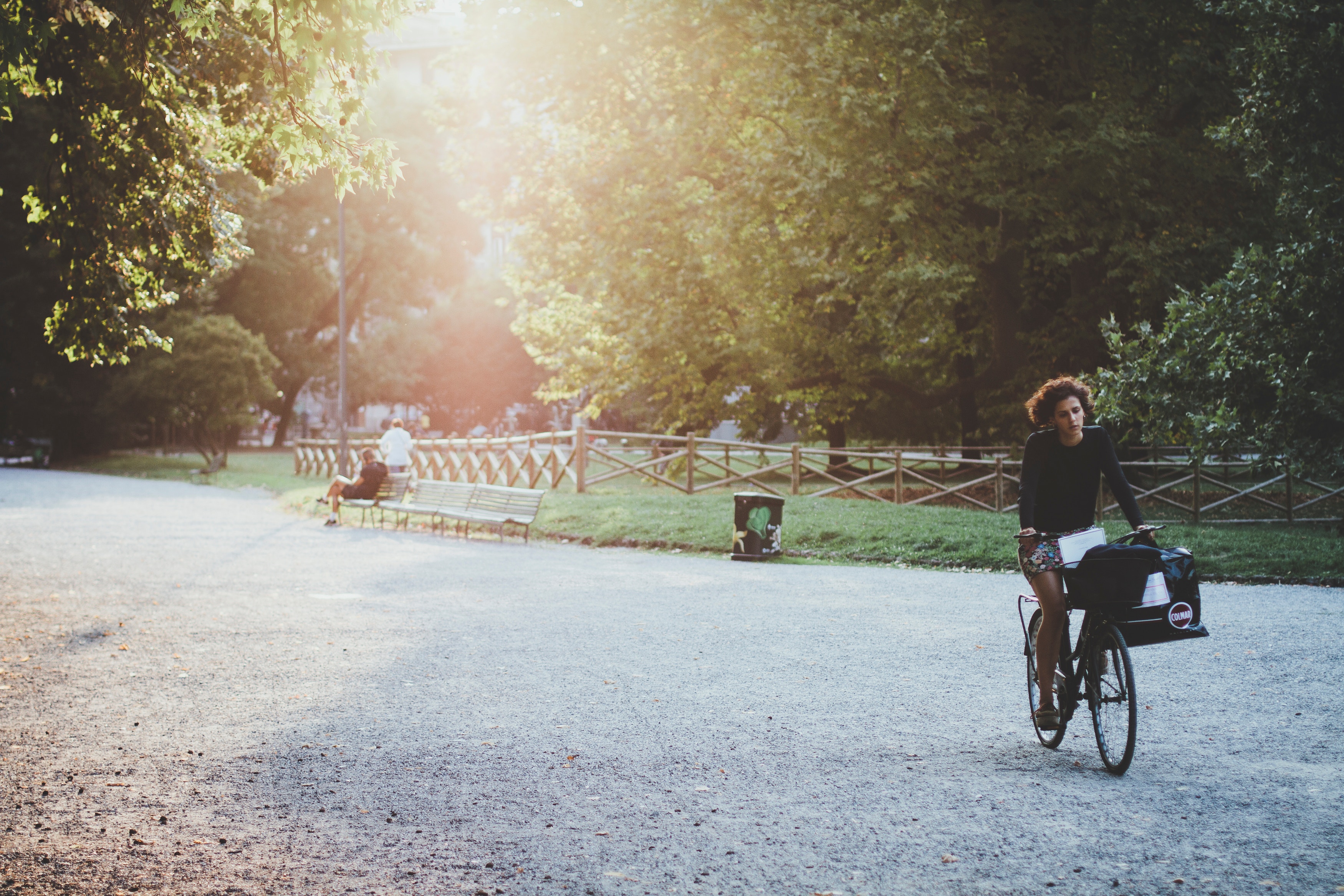 “The UK’s parks save the NHS more than £111m a year, according to a report. Regular users of parks and green spaces are likely to be healthier and make fewer visits to their GP, research by Fields in Trust suggests.

The charity estimates such spaces provide more than £34bn of wellbeing benefits by improving mental and physical health. Previous research by Fields in Trust found that 16% of people said their local park or green space was under threat.

The charity’s chief executive, Helen Griffiths, said: “At a time when parks and green spaces are under threat, this is valuable evidence that the loss of green space is hugely damaging to people’s welfare.

“The research also confirms that any decision by a public body to remove a park or green space is completely short-sighted – and will in fact likely cost more money than is saved. In health alone, parks and green spaces saved the NHS at least £111m per year through prevented GP visits – enough to pay for more than 3,500 nurses.”…”