UK to Ban Fishing from a Million Square Kilometres of Ocean 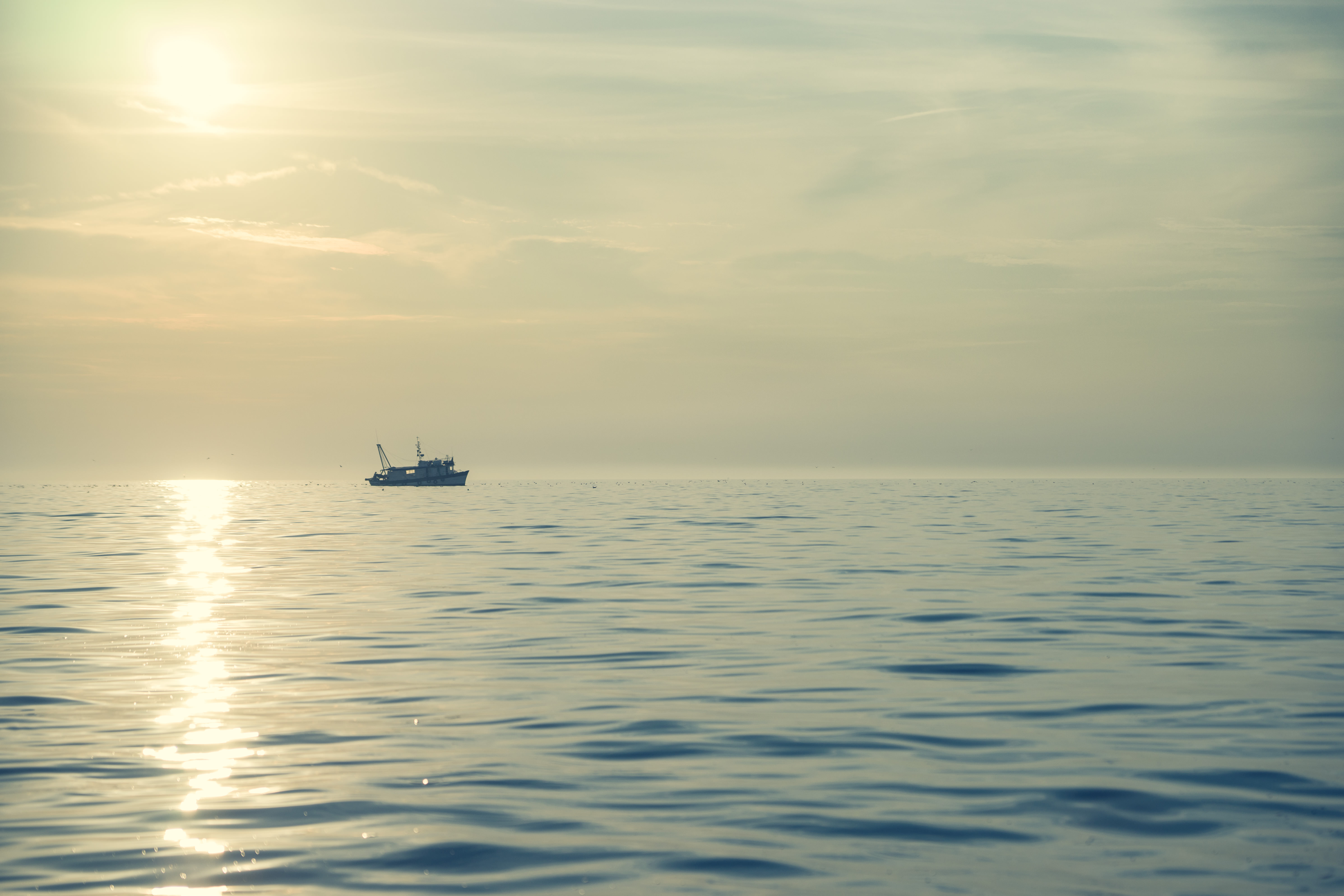 “The UK is to ban commercial fishing from a million square kilometres of ocean around British overseas territories, the government said on Thursday.

In total, the government is creating marine protected areas around four islands in the Pacific and Atlantic, including the designation this week of one of the world’s biggest around the Pitcairn Islands.

A 840,000 sq km (320,000 sq mile) area around Pitcairn, where the mutineers of the Bounty settled, becomes a no-take zone for any fishing from this week. St Helena, around 445,000 sq km of the south Atlantic ocean and home to whale sharks and humpbacks, is now also designated as a protected area.

The foreign office said it would designate two further marine protection zones, one each around two south Altantic islands – Ascension by 2019 and Tristan da Cunha by 2020…”