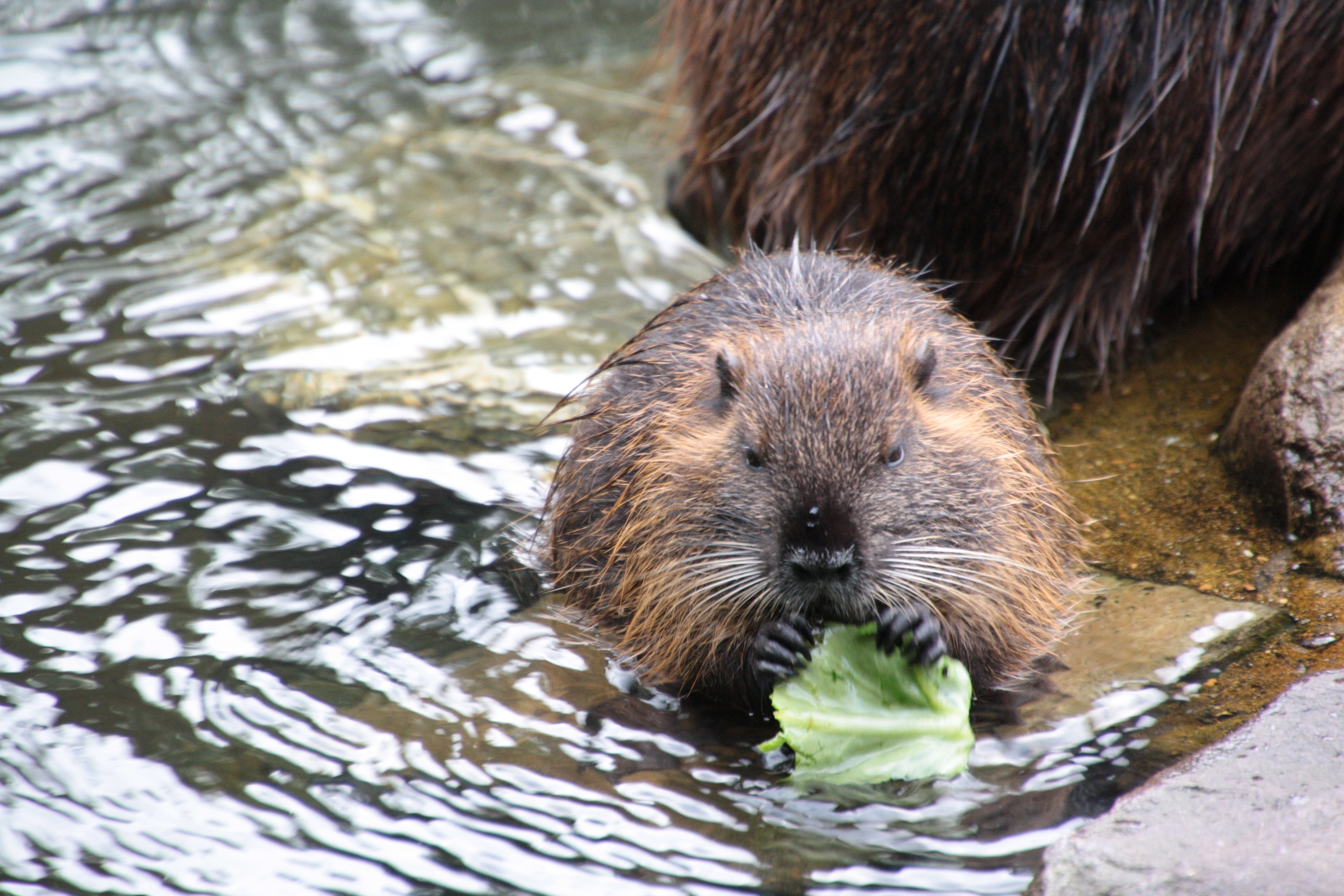 “New results from a trial in Devon show muddy water entering a beaver wetland is three times cleaner when it leaves.

The farmers’ union, NFU, warns that beavers brought back to Scotland have damaged fields and forestry. But Prof Richard Brazier, who runs the Devon trial, says farmers should thank beavers for cleaning up farm pollution.

Unpublished preliminary results from his tests for Exeter University showed that a pair of beavers introduced six years ago have created 13 ponds on 183m of a stream. The ponds trapped a total of 16 tonnes of carbon and one tonne of nitrogen – a fertiliser that in large quantities harms water supplies. During heavy rains, water monitored entering the site has been thick with run-off soil from farm fields – but the soil and fertilisers have been filtered out of the water by the network of dams. “We see quite a lot of soil erosion from agricultural land round here (near Okehampton),” he told BBC News.

“Our trial has shown that the beavers are able to dam our streams in a way that keeps soil in the headwaters of our catchment so it doesn’t clog up rivers downstream and pollute our drinking and bathing waters. “Farmers should be happy that beavers are solving some of the problems that intensive farming creates…”