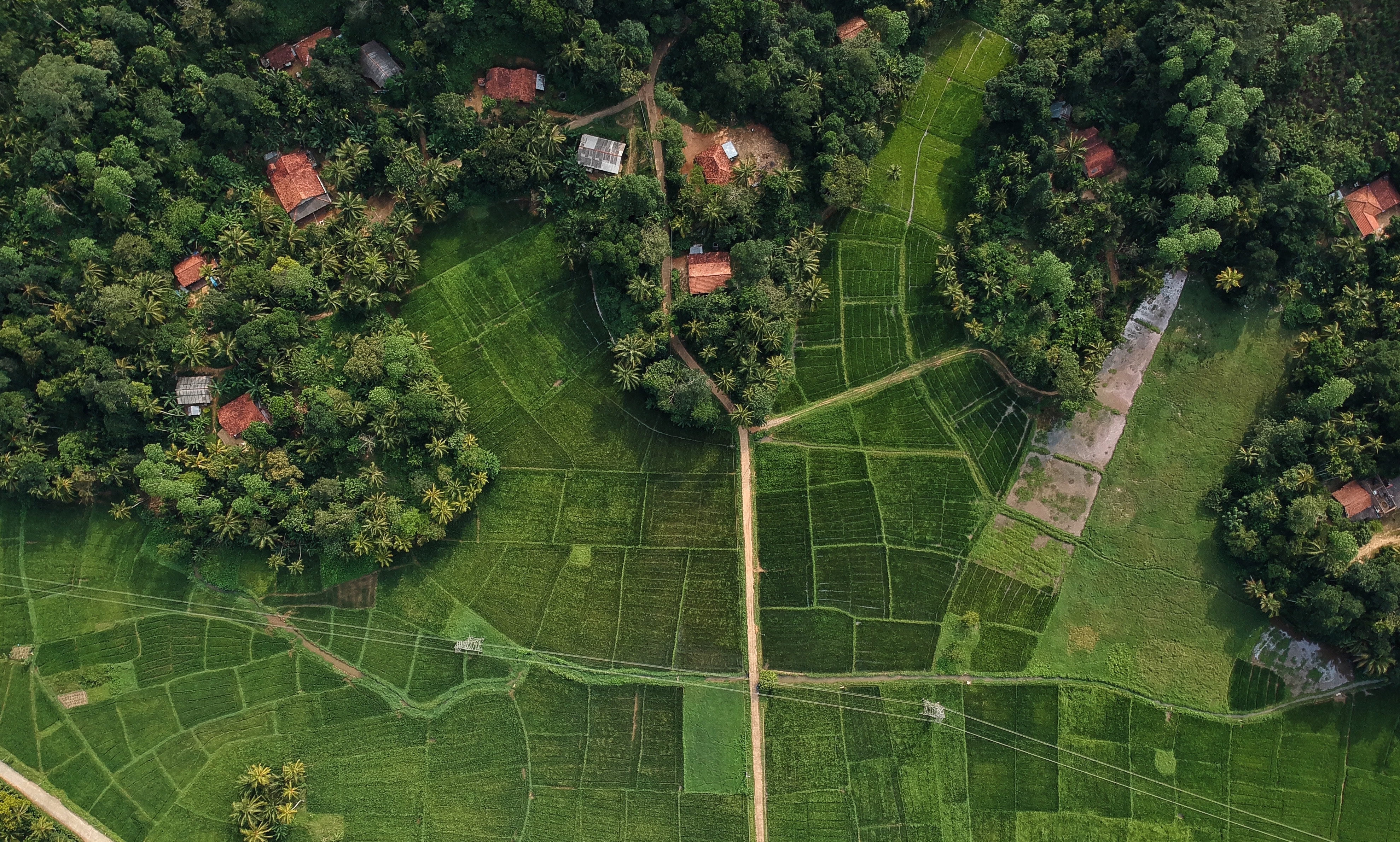 He was speaking at the second International Agroecology Symposium, a three-day event that kicked off Tuesday at FAO headquarters in Rome. The chemical-heavy processes used to produce foods since the end of World War II have increased production while causing immense damage to the planet, he said.

“Soils, forests, water, air quality and biodiversity continue to deteriorate as this increase in production at all costs has not eradicated hunger in the world,” he added. According to the FAO’s 2018 report on food crises, 124 million people in 51 countries or territories face “acute levels” of food insecurity, compared with 108 million in 2016…”

‹ It’s Only Natural: The Push to Give Rivers, Mountains & Forests Legal Rights