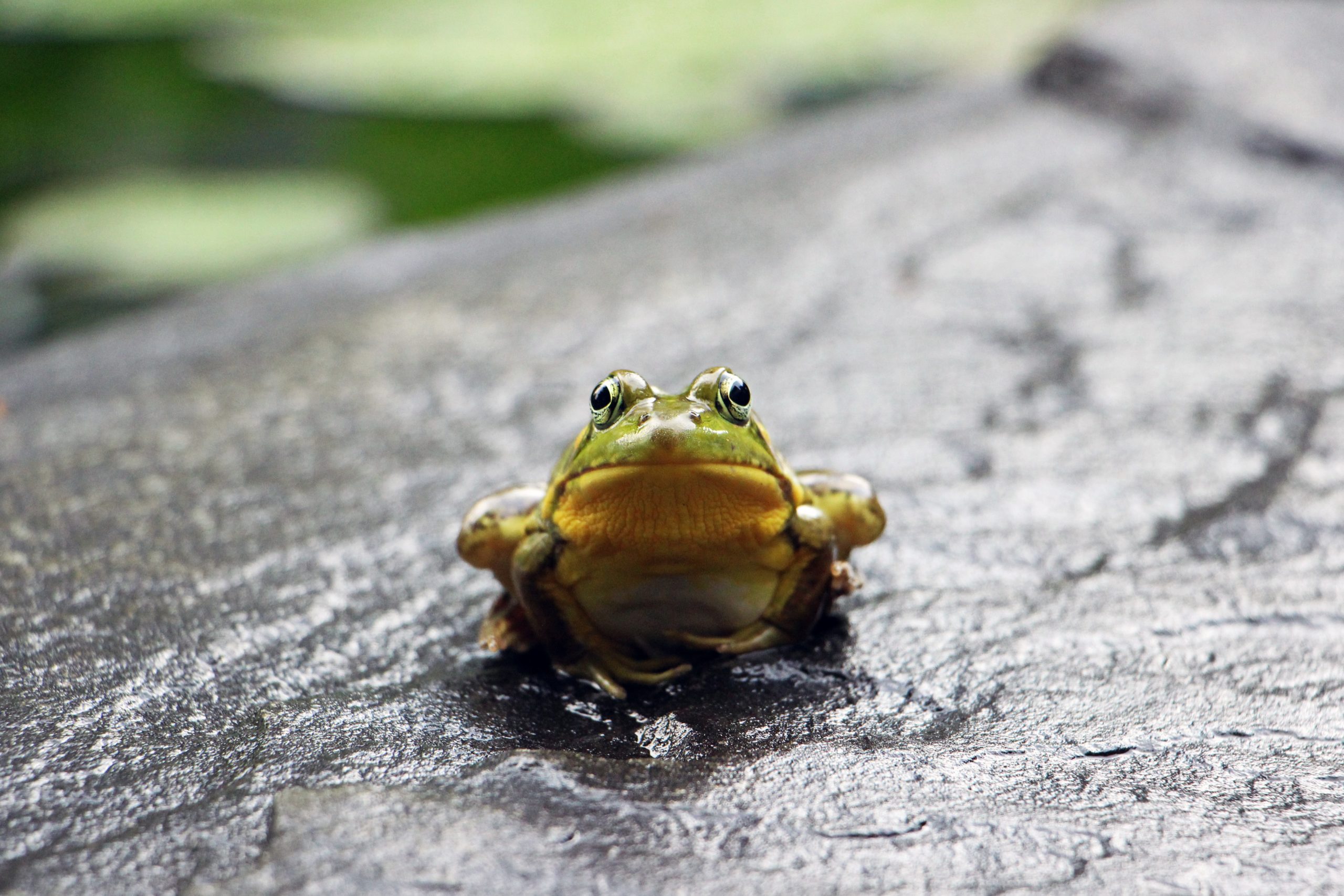 This article was originally published on CBS.

“One third of all lands and oceans worldwide should become protected areas before the end of the decade in order to reverse the rapid loss of species around the globe, according to a United Nations agency proposal released Monday. By stabilizing the planet’s vulnerable biodiversity by 2030, the proposal aims to “ensure that, by 2050, the shared vision of living in harmony with nature is fulfilled.”

The U.N. Convention on Biological Diversity is setting goals to ensure the viability of ecosystems essential to human well-being and to combat the ongoing biodiversity crisis that some scientists worry is the start of Earth’s sixth mass extinction. They warn that in order to achieve its goals, there has to be “urgent action” from world and local leaders — and from those on an individual level…”

‹ Australian Tourism Loses $4.5b to Bushfires As Overseas Visitors Cancel